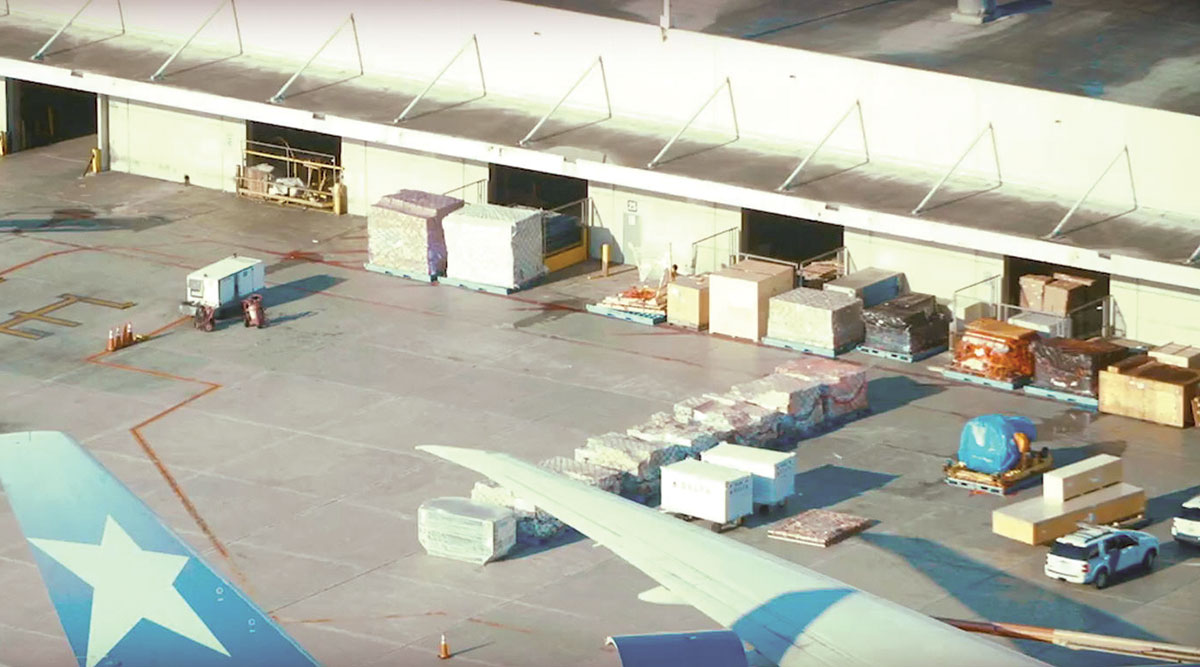 While the coronavirus outbreak has disrupted nearly all facets of the economy, the airline industry has been among the hardest hit as air travel slowed to a crawl, especially in the early days of the pandemic.

U.S. airline passengers dropped as much as 96% in April compared with the same month a year earlier, according to the Bureau of Transportation Statistics. Air travel has been recovering gradually in the months since, but remains at only a fraction of 2019 levels.

Air cargo, however, has been another story. By weight, U.S. airlines have seen significant year-over-year increases in cargo levels during the summer, including a 12.5% surge in July, BTS said.

While it remains to be seen how the pandemic might shift air freight patterns over the long term, this listing of the 100 busiest cargo airports in North America provides an overview of the most important hubs for air freight.

The rankings are based on preliminary data on total cargo weight from the Federal Aviation Administration for calendar year 2019, so they do not yet reflect the impact of the pandemic. 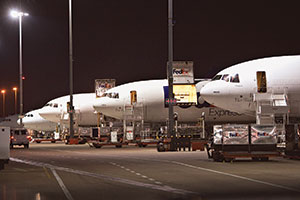 Memphis International Airport, the location of the FedEx Express World Hub, remains in the top position with more than 24.3 million pounds of landed cargo, according to the most recent data released by the FAA.

Ted Stevens Anchorage International Airport in Alaska, which ranks No. 2 on the list, was awarded $21 million for infrastructure improvements through the U.S. Department of Transportation’s BUILD grant program. These funds will go toward constructing a 190,000 square-foot cold storage and climate-controlled air cargo facility.

“Specifically, it will increase economic competitiveness by providing local cold storage options for Alaska’s $300 million seafood industry and will avoid cargo loss in perishable supply chains,” according to DOT.

Holding firm at No. 6, Cincinnati/Northern Kentucky International Airport is one year away from opening the Amazon Air Hub. Phase one of the more than $1 billion project will make room for Amazon to operate 32 aircraft from the hub and includes a new 800,000-square-foot sorting facility. By 2026, the facility will have room for up to 100 aircraft and more than 2.5 million square feet of sorting space and auxiliary buildings, according to the airport’s released plan.

Airports in West Deal With Shortage of Jet Fuel