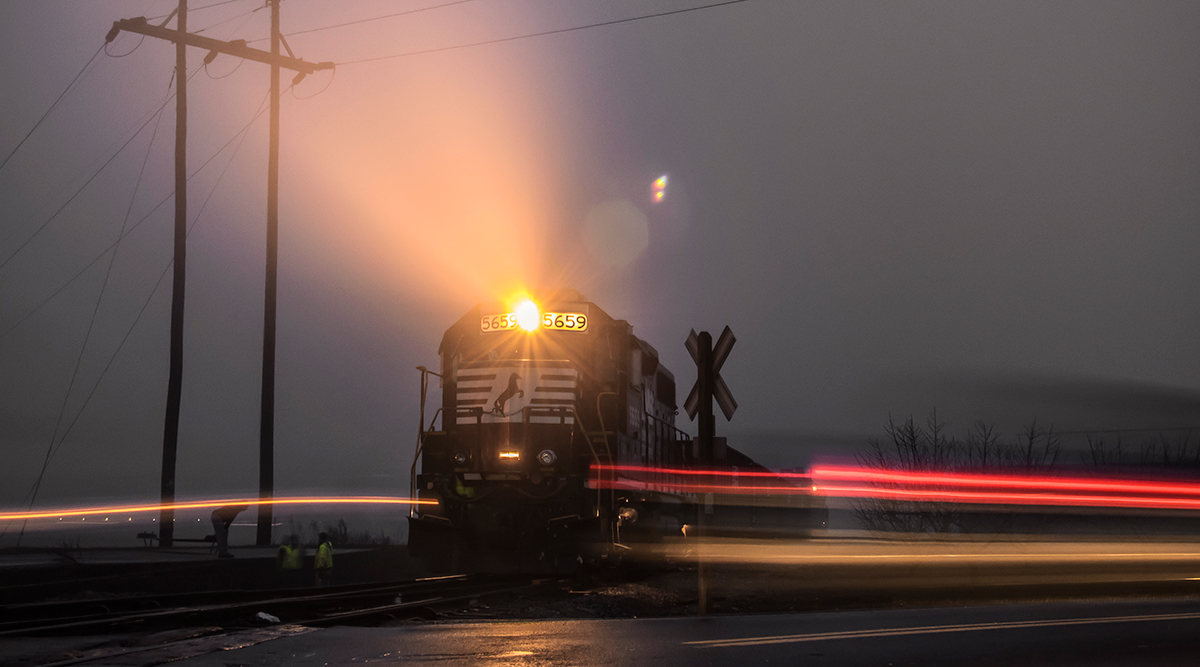 Former Chemical Safety Board Chair Vanessa Sutherland has started a new position as a vice president at Norfolk Southern Corp., the company said. 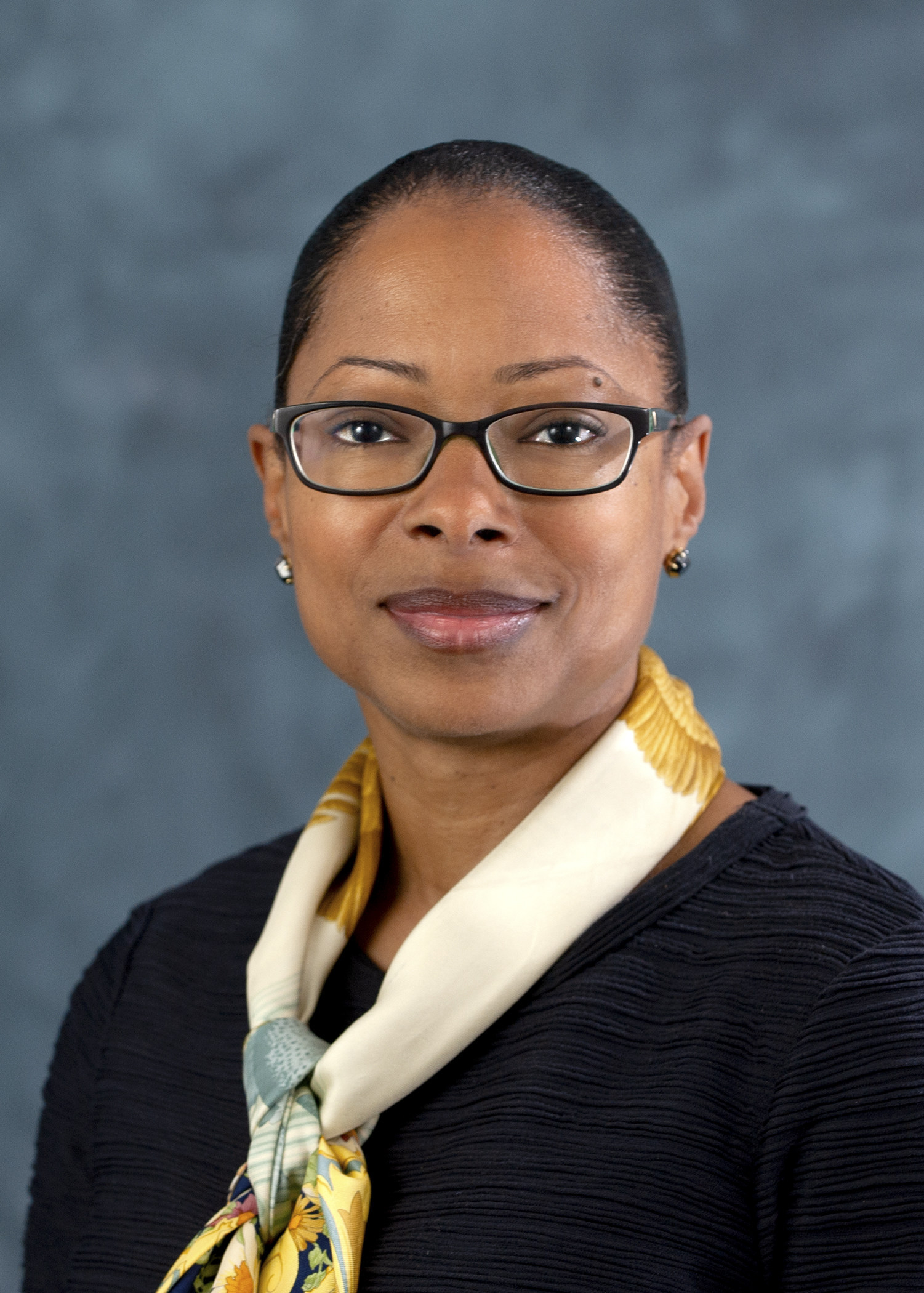 Sutherland led the board, a federal agency that investigates major industrial accidents and issues safety recommendations, from August 2015 until her resignation June 22.

She had declined to discuss her new position in the private sector prior to her departure from the safety agency.

Norfolk Southern operates 19,500 miles of freight routes in 22 states and the District of Columbia.

Before her time at the safety agency, Sutherland was chief counsel for the Pipeline and Hazardous Materials Safety Administration and held posts at tobacco companies Altria Client Services and Philip Morris USA.

“Sutherland’s experience in the transportation, technology, and manufacturing sectors, along with her extensive experience in regulated and regulatory roles will bring valuable knowledge and fresh insights to the Norfolk Southern team,” John M. Scheib, executive vice president of law and administration, said in a statement June 25.

Norfolk Southern reported net income of $552 million in the first quarter of 2018, a 27% increase from the previous year. The company’s stock price has more than doubled since February 2016.

In 2005, a Norfolk Southern train crashed in Graniteville, S.C., killing a train engineer and eight others after chlorine gas was released from a tank car. The National Transportation Safety Board, which has jurisdiction over railroad accidents, found the train’s crew failed to return a switch to its proper position after completing maintenance work, and the railroad lacked a mechanism to remind them to reset the switch.