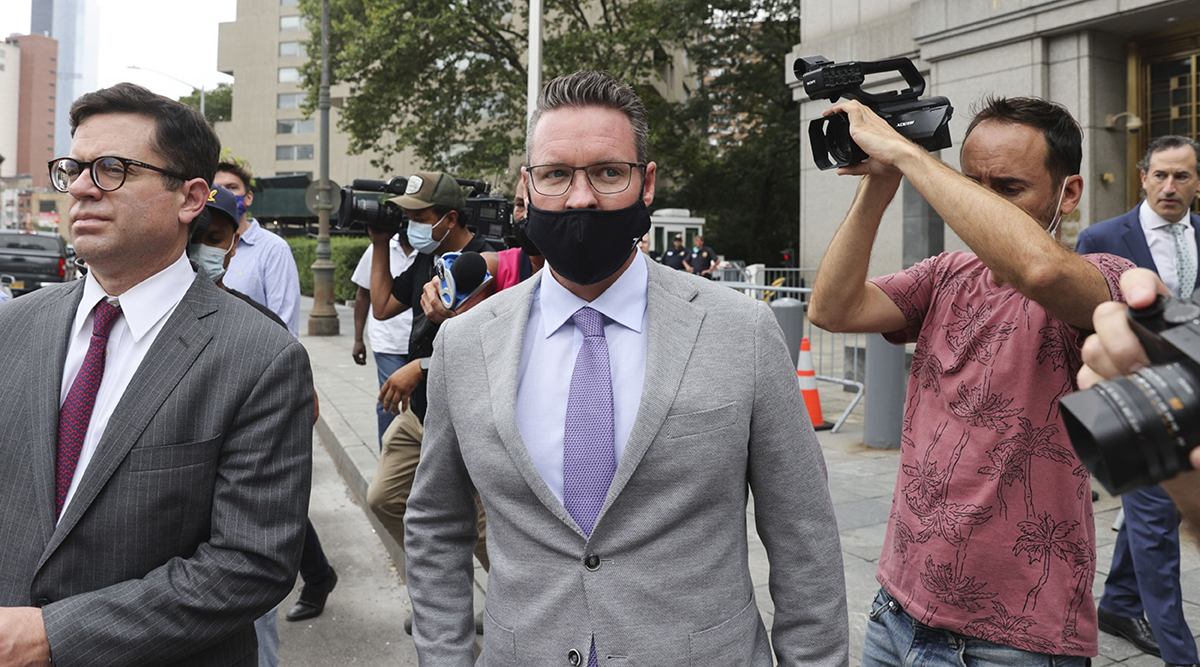 Nikola Corp. won a court order preventing founder Trevor Milton from using certain company communications in his defense against criminal charges that he lied about the company’s products to mislead investors and prop up the stock.

Just ahead of Milton’s trial next week in federal court in Manhattan, U.S. District Judge Edgardo Ramos on Sept. 8 granted Nikola’s request to intervene in the case to prevent Milton from introducing the confidential documents as evidence. The clean energy truck maker also won its bid for a protective order specifically blocking Milton from eliciting testimony about communications between him and the company’s general counsel that are protected by attorney-client privilege.

Ramos denied all of Milton’s pretrial motions to throw out the indictment against him.

In making the requests in July, Nikola told the court it had let Milton use the advice he got from General Counsel Britton Worthen in his defense, but that he now sought to push that waiver of privilege further by including the advice Worthen gave other Nikola employees.

“There is a clear distinction between advice given to Milton directly and communications that Worthen had with other employees regarding Milton’s statements,” Ramos said in his order. “When it comes to attorney-client privilege, the recipient of the advice is particularly pertinent, as the recipient is the only party that can assert the privilege.”

Milton’s lawyers argue that Worthen’s testimony would rebut prosecutors’ claims that their client made public statements about the company he knew were false. They have pointed to a series of undisclosed emails between Nikola executives and Milton about a podcast in which he allegedly misled investors about the company’s prospects. They say the emails show his statements were approved by the company’s legal team.

Milton’s relationship with the company he founded has been strained since he stepped down as executive chairman in September 2020 in the wake of regulatory probes and a collapse of the stock price. Aside from the fight over privileged documents, Milton — Nikola’s largest shareholder, with more than 12% of the stock — opposed a measure by the company this year to issue new shares to potentially raise more capital, which was then approved by investors.

Nikola started making payments on a $125 million civil settlement with the U.S. Securities and Exchange Commission in February. The company has said it will seek reimbursement from Milton for those costs, even though it continues to cover his legal fees.

— With assistance from Ed Ludlow.