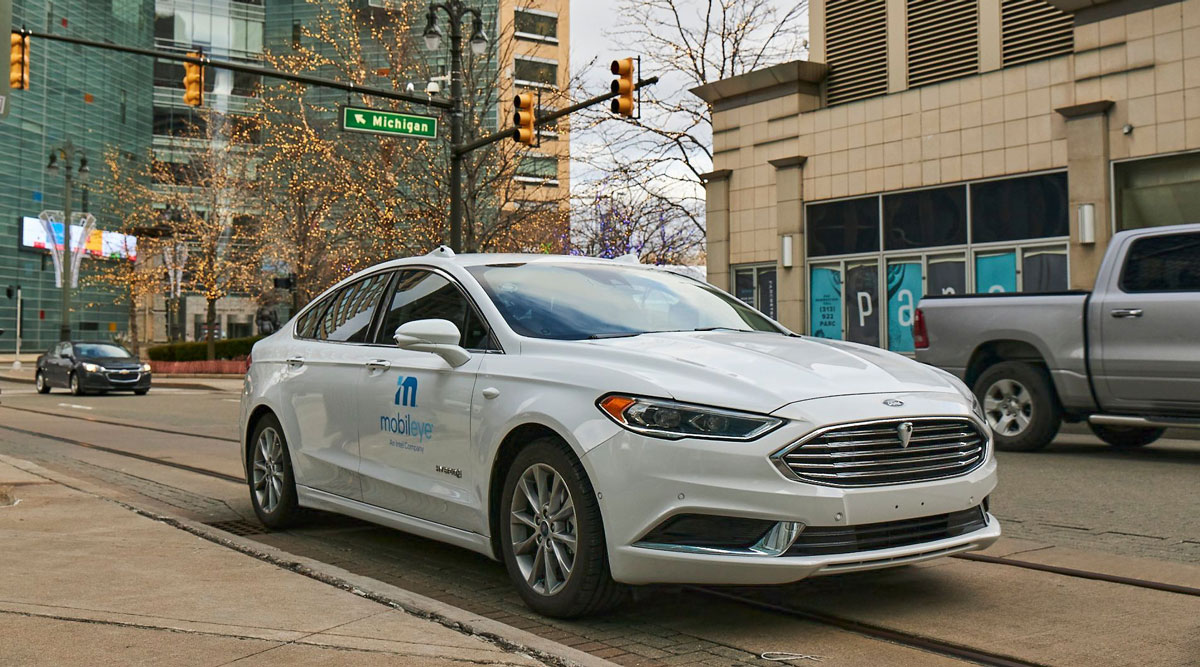 The rulemaking process would be conducted under the administration of President-elect Joe Biden, who is to be inaugurated Jan. 20. But consumer safety advocates say new rules are needed for driverless vehicles instead of exempting them from existing regulations.

“NHTSA’s insistence of enabling the fast deployment of self-driving vehicles by amending rules written for cars with drivers, instead of recognizing the unique characteristics of autonomous technology, may be the fastest way to authorize the deployment of autonomous vehicles but it is not a consumer-safety driven approach,” said Jason Levine, executive director of Center for Auto Safety.

NHTSA argued that rollout of the new technologies should be encouraged because they could improve safety on the nation’s roadways.

“With more than 90% of serious crashes caused by driver error, it’s vital that we remove unnecessary barriers to technology that could help save lives,” NHTSA Deputy Administrator James Owens said in a statement. “We do not want regulations enacted long before the development of automated technologies to present an unintended and unnecessary barrier to innovation and improved vehicle safety.”

The agency said the new rules will not change existing requirements for traditional vehicles with human drivers.

Such exemptions have been debated in Congress over the past several years. The House approved a measure in 2017 to allow the Secretary of Transportation to grant each manufacturer of self-driving cars from as many as 100,000 motor vehicle rules that require cars to have human operators. A similar measure that would have allowed as many as 80,000 exemptions per manufacturer died in the Senate in 2018.

Currently, an automaker can produce 2,500 of the vehicles for testing.

Self-driving car supporters cheered the move to ease restrictions on the technology.

Under the Trump administration, NHTSA has argued that it doesn’t have the authority to set mandatory rules for self-driving cars. The agency has released several sets of voluntary guidelines, which safety groups say are toothless.