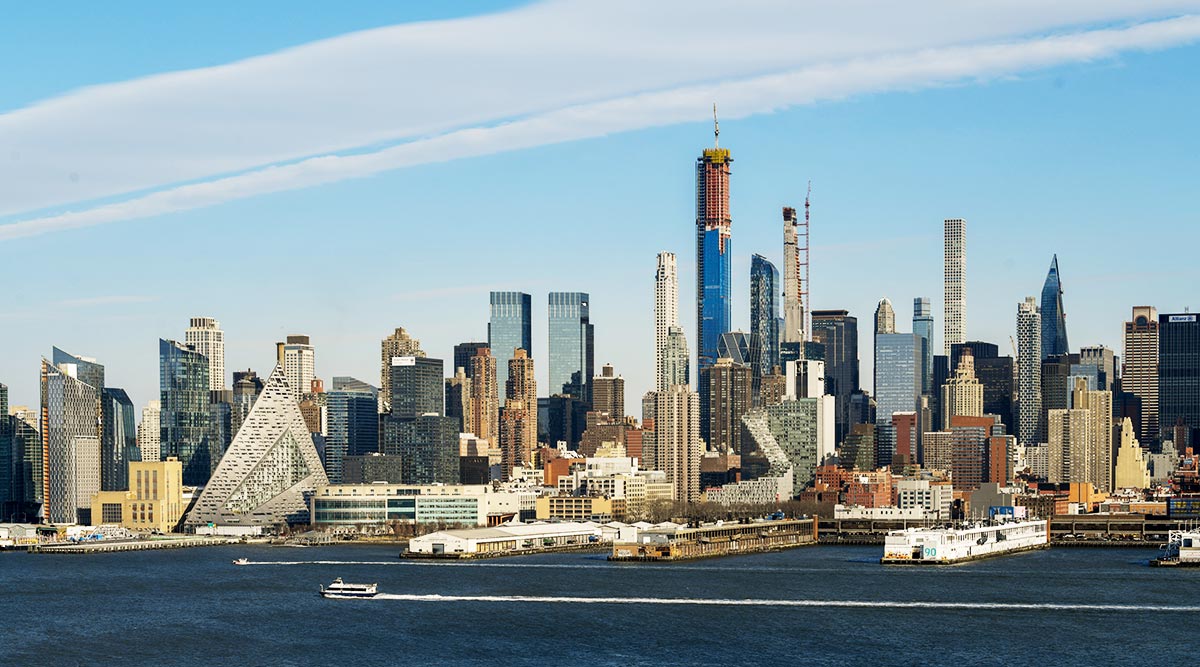 New York lawmakers facing an April 1 deadline to approve a state budget have agreed to impose tolls upon motorists who enter midtown Manhattan, but they still must decide on politically fraught issues over who gets to be exempt.

Individuals with “an identifiable hardship or limited ability to access medical facilities” shouldn’t have to pay, Gov. Andrew Cuomo and Mayor Bill de Blasio said last month. Commuters already paying tolls on bridges or tunnels entering Manhattan south of 61st Street also should get a break, they said. But lawmakers must define hardship and determine which toll-payers get the offset.

These policy decisions are among the most difficult for politicians, said Bruce Schaller, an international transportation consultant who first envisioned a congestion pricing program in 2007 as the city Transportation Department’s deputy commissioner for traffic and planning. If the goal is to reduce traffic and produce maximum revenue for mass transit, no motorist should get a discount or credit merely for paying bridge tolls on the way into the city, he says.

“The only reason to give someone an exemption is that they have to go into Manhattan and can’t use public transportation,” Schaller said. “The premise is to raise revenue and to encourage the use of transit.” 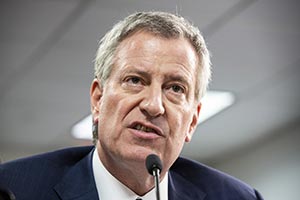 Exempting disabled motorists might appear as a simple matter, yet Albany lawmakers continued to negotiate March 29, trying to compromise on language defining who would be covered.

“A congestion-pricing scheme must exempt drivers who have accessible parking placards,” Ericka Jones, an advocate the Center for Disability Rights, told lawmakers at a budget hearing last month.

Politicians tend to be overly broad in granting such favors to voters, said Matthew Daus, a New York-based national transportation consultant and former chairman of the city Taxi and Limousine Commission.

“The congestion-pricing plan should include carve-outs for people with disabilities, but where you draw the line can be a daunting challenge,” Daus said. Setting the criteria too broadly and subjectively “could result in a sizable exemption group, which could undercut the revenue benefits.”

As for commuters by car, the governor has grown impatient with suburban lawmakers complaining about congestion fees imposed on those already paying bridge and tunnel tolls to enter the city, yet he needs their votes to make congestion pricing a reality.

“Carve out the bridge my constituents use, said the assembly and senators,” Cuomo said this week during a WNYC radio interview. “Yeah, but you carve this out, it’s a smaller pie.” The larger the pie, the more likely it is that the program would reach the $1 billion revenue goal, enough to pay debt service on $15 billion — a start toward fixing deteriorating service on city subways and buses, and regional commuter trains.

If motorists on some bridges and tunnels get breaks entering Manhattan while others don’t, it runs the risk of clogging traffic at the exempted crossings, Assembly Speaker Carl Heastie said.

“You will end up causing a congestion nightmare because everybody will be wanting to go the free way,” Heastie said. “It’s not just about double fees and congestion tolling; it’s also how you avoid causing huge traffic nightmares.”

In the final analysis, Heastie said, congestion-pricing policies have to balance the need for revenue to maintain a transit system vital to the region’s economy with traditional notions of fairness.

“When you start saying you don’t want to double-toll,” Heastie said, “you start to minimize the receipts,” and that could force lawmakers to impose higher tolls, he continued, as he described the lawmakers’ dilemma with reporters this week. “We’re just trying to fix these things.”