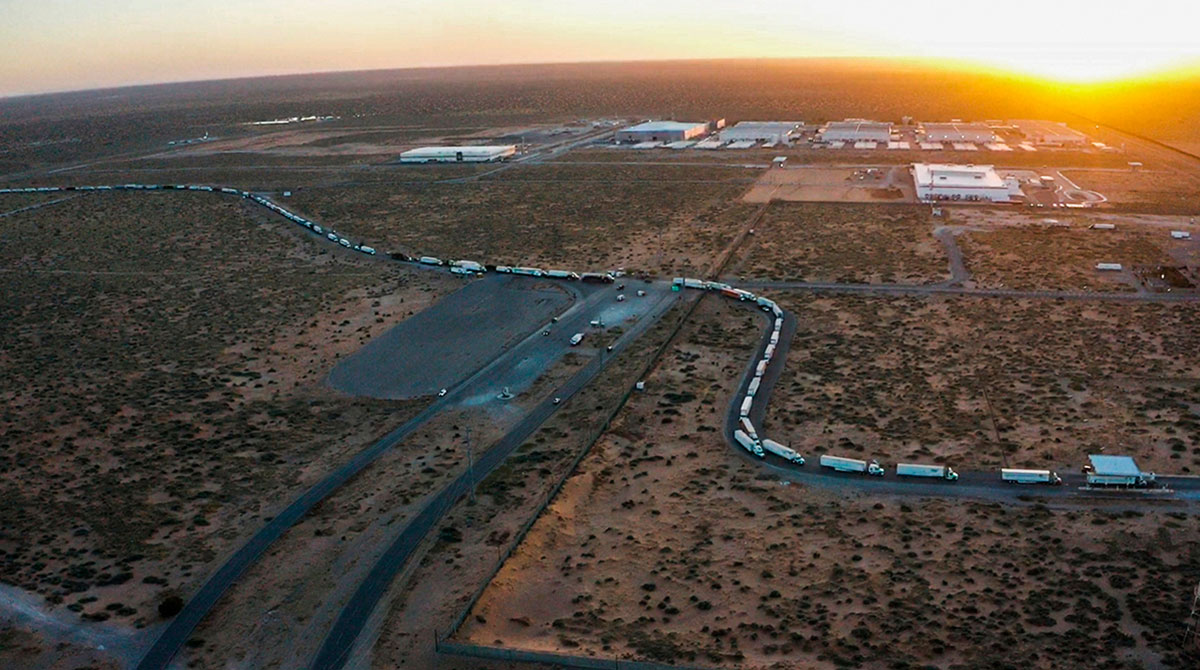 SANTA FE, N.M. — New Mexico is highlighting its support for proposals that would route an international rail line through its Santa Teresa port of entry, capitalizing on Mexico’s unease with disruptions along the Texas portion of the U.S. border with Mexico.

Mexico had considered a route through Texas, but in recent days officials have said they can no longer rely on that state. Gov. Greg Abbott in April required all commercial trucks from Mexico to undergo extra inspections, tying up traffic and causing millions in losses.

The administration of Democratic Gov. Michelle Lujan Grisham said May 4 that it will send a delegation of economic development and transportation officials to Mexico City next week to explore opportunities to expand commercial infrastructure at the San Jeronimo-Santa Teresa crossing, about 20 miles west of El Paso, Texas. 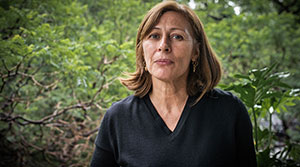 New Mexico Economic Development Secretary Alicia Keyes says the state has already requested a U.S. presidential permit for a rail bypass route through Santa Teresa. Separately, she said a study on expanding infrastructure at the New Mexico crossing is near completion.

She said recent disruptions at Texas crossings change the outlook for Santa Teresa.

“They have issues with pollution and wait times and security,” Keyes said of Texas’ border entry points. “We have the opportunity to really envision what a dignified port of entry would look like.”

Mexico’s Economy Secretary Tatiana Clouthier was more forceful last week on the fate of a proposed rail line linking the Pacific coast port of Mazatlan in Mexico’s Sinaloa state with the U.S. and Canada.

“I don’t think we’re going to use Texas anymore because we cannot put all our eggs in one basket and be held hostage to those who want to use trade as a political issue,” Clouthier told a business conference. “We are going to look for another connection point.”

Mexican diplomats followed up May 3 in Washington with U.S. Secretary of Homeland Security Alejandro Mayorkas and touted a rail line linking Mexican seaports on the Pacific with the San Jeronimo-Santa Teresa crossing in New Mexico.

Some truckers have reported waiting more than 30 hours to cross during the Texas state inspections. Others blocked one of the world’s busiest trade bridges in protest.

Abbott, who is up for re-election in November and has made the border his top issue, fully lifted the inspections after reaching agreements with neighboring Mexican states that outline new commitments to border security.