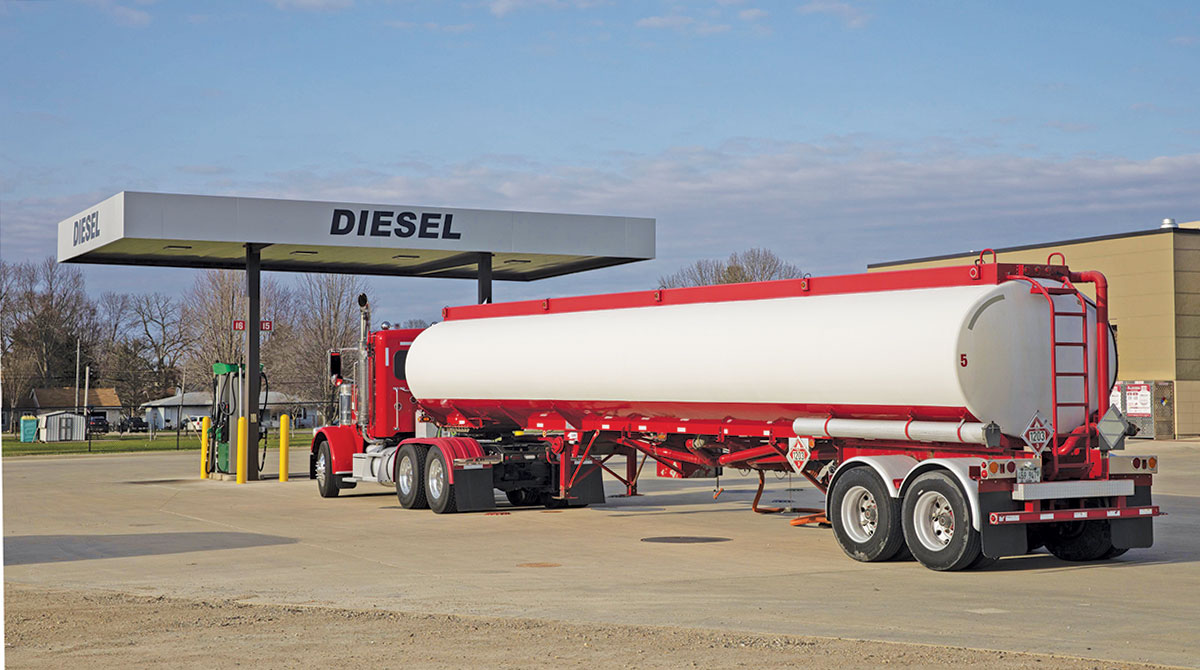 A tanker truck outside a gas station. (Daniel Acker/Bloomberg News)

The governors of Nebraska and Iowa temporarily waived federal mandates for truck drivers amid greater fuel demand for harvest season and diesel shortages.

The temporary order, which took effect Nov. 1, is meant to lower delays at petroleum product terminals and increase the amount of fuel transported.

Ricketts noted that Nebraska is among many states being impacted by fuel shortages and increase demand for petroleum products. 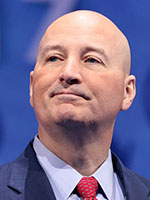 Drivers operating under this order are required to carry a copy of the governor’s proclamation “as evidence of their direct support” to Nebraska during this temporary emergency.

The order states that no motor carrier operating under the emergency order shall require or allow a sick or tired driver to operate a motor vehicle. Any driver who notifies a motor carrier about needing immediate rest shall be given at least 10 consecutive hours off duty before being required to return to service.

Contributing to the high demand in Nebraska and other agricultural states is an increase in seasonal drivers due to peak harvesting.

Kent Grisham, president and CEO of Nebraska Trucking Association, told Transport Topics that fuel shortages in the state are very short term and only in a few locations, based on feedback he has received from petroleum marketers there and the governor’s office. 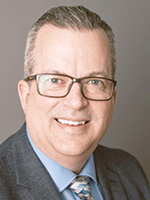 He was also told that “Nebraska is seeing an influx of trucks from neighboring states where the shortages might be more significant so our demand in Nebraska is trending up. When we look at our own Nebraska traffic plus the trend to see the consumption from out-of-state fleets coming in that was part of the reason the governor decided it was appropriate to extend these waivers and exemptions to fuel haulers to make sure there was no encumbrances on the transportation of fuel.”

Grisham described the governor’s action as a preventative emergency order since Nebraska has a better fuel supply chain than some surrounding states.

“The majority of freight that we see in Nebraska is passing through Nebraska and the last thing our governor wants to do is have any encumbrance at all on fuel haulers who might need to be getting it down the road to a neighboring state where perhaps the supply [shortage] issue is greater,” he said.

He said he has heard trucks from neighboring states driving to get fuel in Nebraska include some from South Dakota.

The first was a Harvest Proclamation extension allowing vehicles transporting corn, hay, straw, silage, stover, soybeans, fertilizer (dry, liquid and gas) and manure (dry/liquid) to be overweight (not exceeding 90,000 pounds gross weight) without a permit during the emergency period.

Today I signed an extension to the Harvest Proclamation, which also addresses potential fuel issues. Thank you to our hard-working farmers that are feeding and fueling our world! https://t.co/ECX0Rwxk8t pic.twitter.com/0WrLF0n0vE — Gov. Kim Reynolds (@IAGovernor) October 28, 2022

The second order is a disaster emergency proclamation that suspends hours of service for crews and drivers transporting diesel, biodiesel, jet fuel, ethanol, gas and aviation gas. It also allows vehicles transporting these fuels to be oversize and overweight (not exceeding 90,000 pounds gross weight) without a permit during the emergency period.

“Increased demand, along with above-average wait times at petroleum product terminals, have created challenges to timely access of these fuels,” the order noted.

Both proclamations apply to loads transported on all state highways (except the interstate system) and those under the maximum weight. Overweight vehicles cannot exceed both the maximum axle weight limit (determined under Iowa law) by more than 12.5% and the legal 20,000 maximum axle-weight limit. Overweight vehicles must comply with loads posted on roads and bridges.

As with Nebraska’s order, it declares that no motor carrier shall require or allow a tired or ill driver to operate a motor vehicle and drivers who inform carriers about needing a rest will be given at least 10 hours off before returning to service.

In addition, it notes that if a driver who had been on duty for more than 70 hours during any eight consecutive days requests time off after operating under the emergency order, a commercial motor carrier must give the driver at least 34 consecutive hours off.