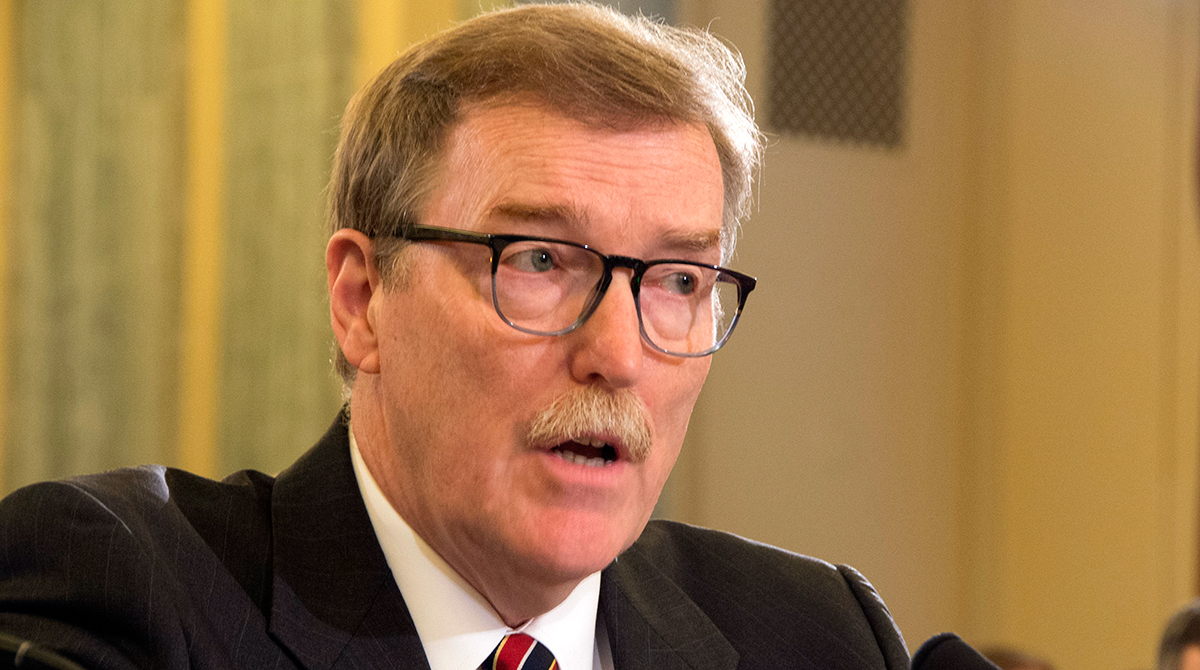 Navistar’s president and CEO told a Senate panel last week that autonomous vehicle technology likely won’t eliminate the need for truck drivers, but drivers may need to gain new skills as they’re asked to manage several trucks at once.

The manufacturer’s Springfield plant is one of the largest employers in Clark County, Ohio, where it employs more than 1,500 workers.

“Personally, I believe drivers will become more like airline pilots — even more highly trained and skilled than they are today,” said Troy Clarke, Navistar’s president and CEO “For example, an autonomous vehicle may be deployed on a straight highway with mixed vehicles, while the driver sitting in his or her seat is managing the controls and monitoring several platooning trucks, and ensuring the safe and secure operation of the trucks under their care.”

Clark testified before the Senate Commerce, Science and Transportation Committee, urging lawmakers to include the commercial trucking industry in legislation to develop rules for autonomous vehicles. It’s important to consider commercial trucks and passenger vehicles at the same time to avoid potential safety hazards in the future, he said.

Earlier this month, the U.S. House approved legislation designed to bar states from preventing self-driving vehicles and to develop federal standards to get autonomous vehicles to market more quickly.

The trucking industry is already developing vehicle-to-vehicle systems, Clarke said, which will allow trucks to talk to each other to prevent crashes and improve safety.

“As federal regulations are being drafted and implemented, we want to ensure that passenger and commercial vehicles are following similar safety and design standards for optimal compatibility,” Clarke said. “Otherwise, passenger cars equipped with V-to-V may not be able to communicate with large commercial vehicles, which will create enormous blind spots in the transportation network and potentially create inadvertent hazards.”

At the same hearing however, Ken Hall, general secretary treasurer of the International Brotherhood of Teamsters, argued the technology could cost jobs and that small passenger cars and commercial trucks face separate issues. Developing rules for commercial trucks shouldn’t be rushed, Hall said.

“It is essential that American workers are not treated as guinea pigs for unproven technologies that could put their lives at risk,” Hall testified.

Navistar reported a net profit of $37 million for its third quarter earlier this month, after regularly reporting losses over the past few years.

In his testimony, Clarke said he doesn’t expect autonomous technologies to displace large numbers of drivers any time soon.

“Navistar sees autonomous technology as an extension of the safety technology already in place and we believe these greater levels of self-driving technology will help reduce human error, which accounts for approximately 94% of all motor vehicle accidents,” he said.