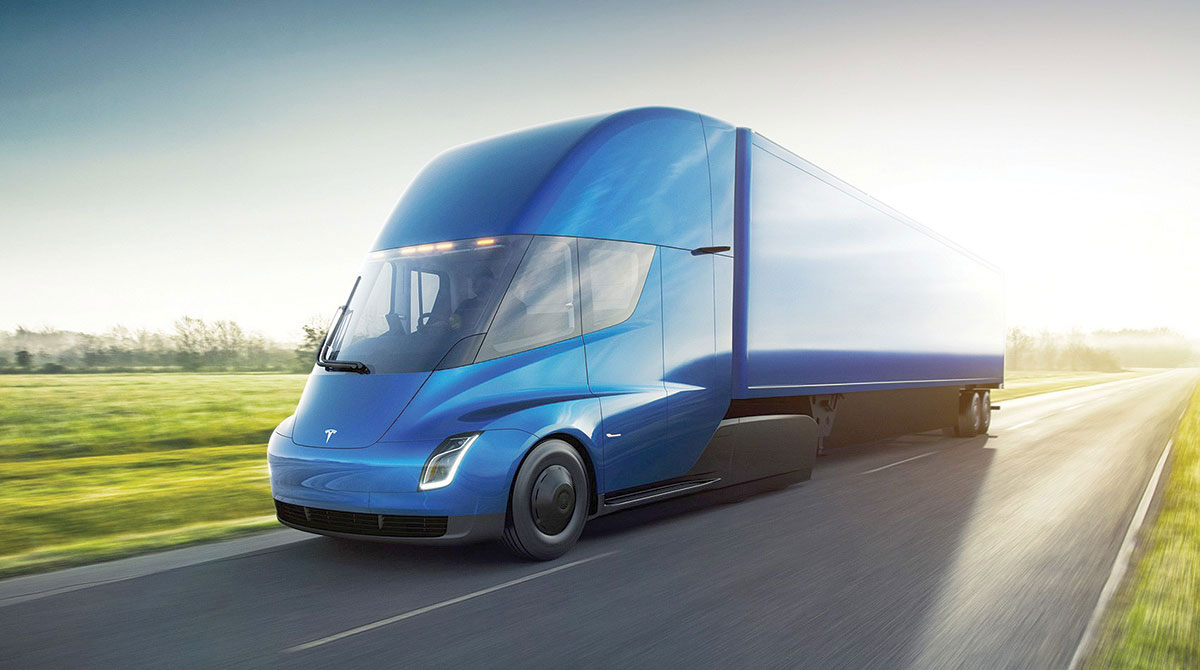 Tesla Inc. CEO Elon Musk tweeted that Tesla will start shipping its Semi truck later this year, followed by the Cybertruck in 2023.

He has said previously both would be in production next year, along with a new Roadster model.

Musk offloaded $6.9 billion worth of stock in Tesla to accumulate cash ahead of a trial that could force the billionaire to follow through on an agreement to acquire Twitter Inc.

Tesla’s CEO sold about 7.92 million shares during the last three days of trading, according to regulatory filings. Musk, who still owns almost 15% of the electric car maker, tweeted that he was done selling and would buy Tesla shares if the Twitter deal doesn’t close.

“In the (hopefully unlikely) event that Twitter forces this deal to close *and* some equity partners don’t come through, it is important to avoid an emergency sale of Tesla stock,” Musk wrote.

Musk has now dumped about $32 billion worth of Tesla shares since November. The world’s richest person said less than four months ago he had no further stock sales planned and has attempted since then to terminate his $44 billion acquisition of Twitter. The social media company has sued to force Musk to go through with the deal, and a trial is scheduled for October.

“He is cashing up for Twitter,” said Charu Chanana, a strategist at Saxo Capital Markets Pte in Singapore, who believes Musk may be trying to take advantage of Tesla shares rebounding about 35% since late May. “The bear market rally has started to falter, and further repricing of Fed expectations could mean more pain for equities ahead, especially in tech.”

Musk’s $250.2 billion fortune is the world’s largest, according to the Bloomberg Billionaires Index, though his wealth has shrunk by about $20.1 billion this year as Tesla’s stock has declined.

The carmaker’s shareholders approved a three-for-one stock split last week, a move designed to attract an even larger number of retail investors. Tesla’s better-than-expected second-quarter earnings have been a tailwind, along with landmark U.S. legislation that includes tax credits for electric car purchases and loans to companies constructing plants that make clean vehicles.