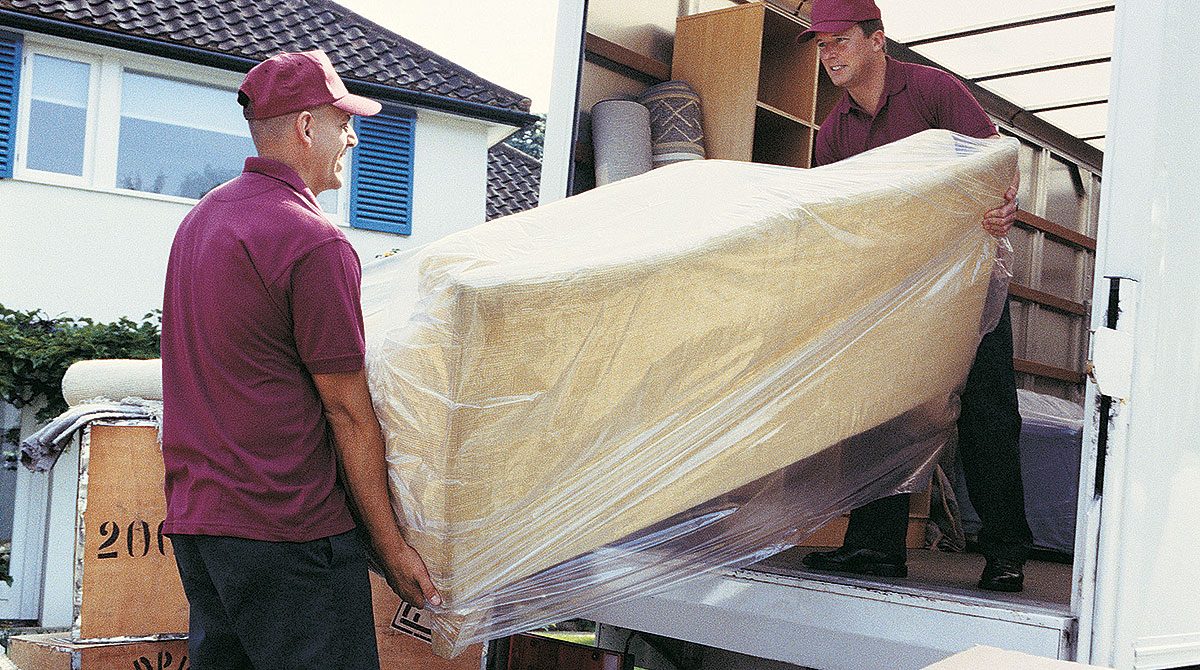 “We agree with the American Trucking Associations that the California meal-and-rest-break rules are incompatible with federal law, which holds that state regulations that have no safety benefits or cause an unreasonable burden on interstate commerce are unenforceable,” Paul Milotte, AMSA vice president of government affairs, said in a statement Oct. 29. “These regulations make it tougher for moving companies to operate in the state of California while providing little to no safety benefit, which is their stated intent. We urge the FMCSA to hold these regulations unenforceable under the federal statute.”

Terry Head, president of the International Association of Movers, agreed with AMSA, noting in a letter Oct. 29 that the majority of its members are small to midsize businesses “whose drivers are provided ample break and rest opportunities.”

“Contending with a patchwork of various state-mandated rest breaks, California’s in particular, results in the disruption of safe and efficient movement of all household, and broader commercial goods,” Head added.

“A single, uniform set of rules governing interstate commerce is vital to ensuring the safety of our nation’s highways,” Williams said.

“The requirement that drivers taking these mandatory breaks be compensated for the break time implies that a primary goal of the rule is driver compensation, regardless of employer-employee relationship,” Owen wrote to FMCSA on Oct. 26. “In other words, on the clock or off the clock is addressed — a matter of labor terms, not of road safety — as well as one-size-fits-all compensation requirements, unrelated to traffic safety.”

The groups’ input was among the more than 700 comments FMCSA received on the matter, many of which supported the petition. The public had through Oct. 29 to share its opinion and feedback on ATA’s petition.

“I am very, very, very concerned about a patchwork system where every state gets to decide these issues,” Martinez said. Attendees applauded the comment. “That is not just an issue of commerce. That is an issue of safety. Everything we do is through the lens of safety, and that’s how we will be evaluating this.”

Prior to petitioning FMCSA, ATA had directed its concern about California’s rules at members of Congress. The hope was for legislation to advance this year that would have ensured nationwide uniformity on meal-and-rest-break rules for truck drivers. Rep. Jeff Denham (R-Calif.), chairman of the subcommittee with jurisdiction over railroad policy, led the legislative efforts in the U.S. House. His Senate counterparts did not advance the effort onto President Donald Trump’s desk for his signature. A small group of congressional Democrats continue to oppose any undoing of California’s rules.

Eleanor Lamb contributed to this article.