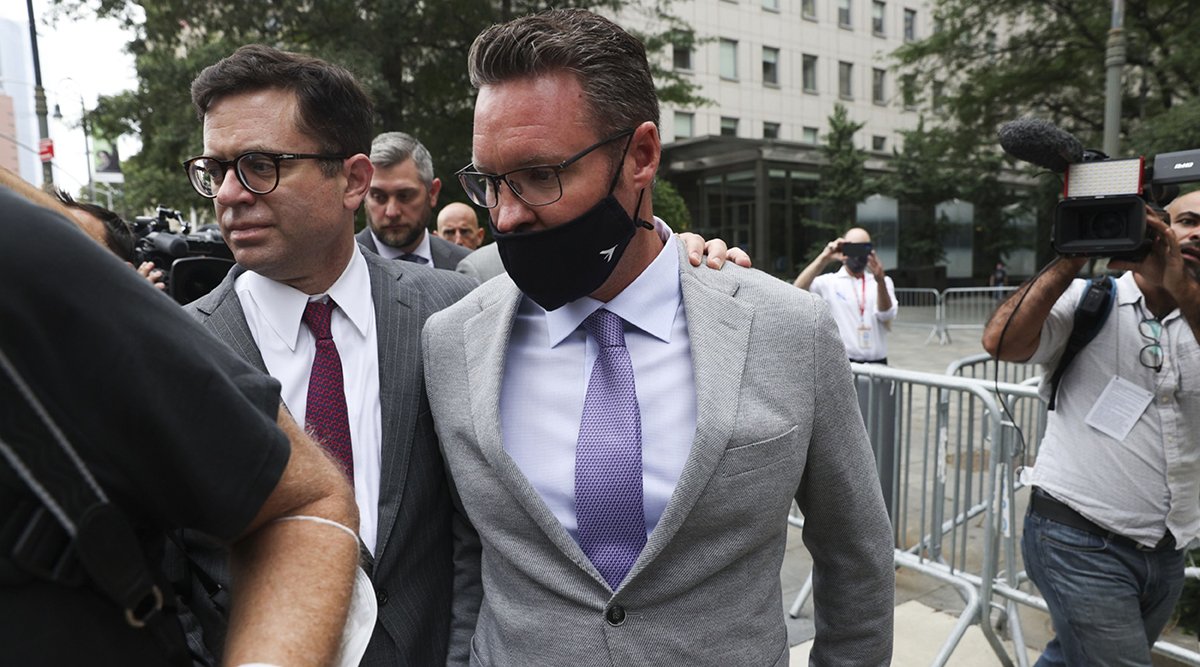 Nikola Corp.’s founder sold his biggest batch of shares since the U.S. charged him with securities fraud, bringing the total he has disposed of since August to $284 million.

Trevor Milton offloaded 11.7 million shares worth about $131 million in a series of transactions that ended Nov. 23, according to a regulatory filing. Nikola’s former executive chairman sold about $153 million of stock in two rounds of disposals in August, weeks after pleading not guilty to charges he misled investors.

Milton made false and misleading statements regarding almost all aspects of Nikola’s business, according to a criminal indictment unsealed in July. Federal prosecutors took issue with his claims about the startup’s first semi-truck prototype.

Nikola announced earlier in November it was in talks with the U.S. Securities and Exchange Commission to resolve its investigation and expects to pay a $125 million civil penalty. The company ended September with about $587 million in cash.