Mike Ducker to Step Down as FedEx Freight CEO on Aug. 15 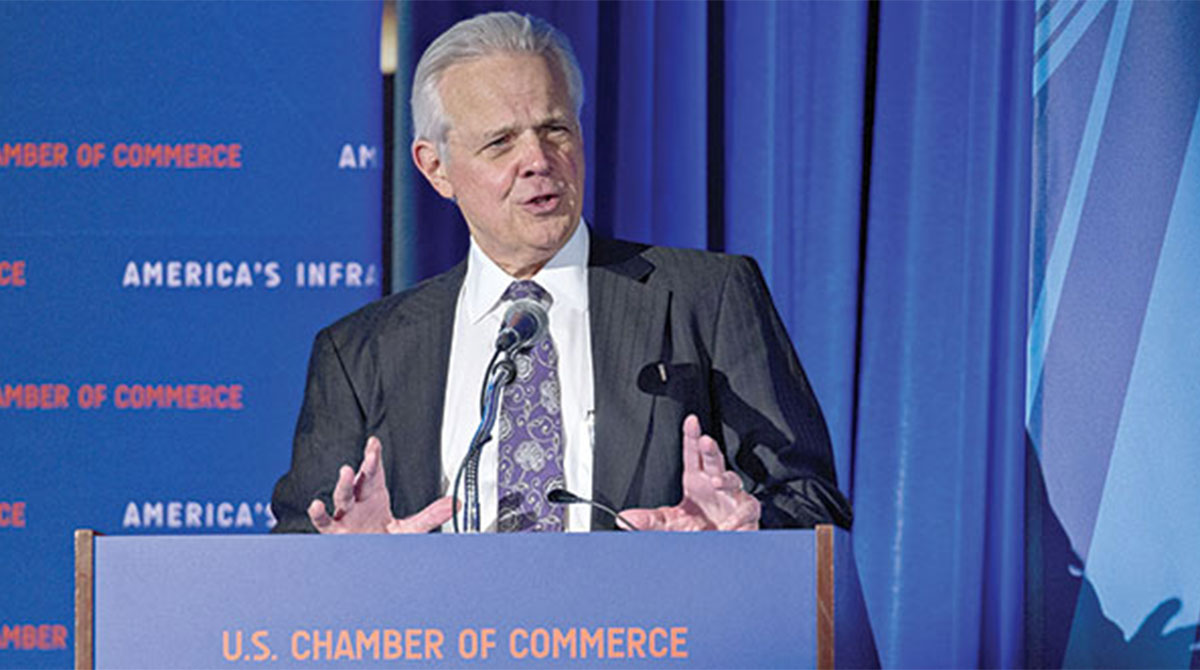 Mike Ducker will retire Aug. 15 as president and CEO of FedEx Freight after leading the group for four years, FedEx Corp. announced April 16. His successor will be named later.

As head of the freight group, Ducker led FedEx’s North American less-than-truckload companies in addition to FedEx Custom Critical, the unit that focuses on same-day and overnight delivery of expedited freight.

Ducker, currently treasurer for American Trucking Associations, took over leadership of the freight unit in 2014, after a more than 40-year career with the Memphis, Tenn.-based package delivery behemoth.

“For more than 43 years Mike Ducker has answered the call when FedEx asked him to lead in each new opportunity and role,” FedEx Chairman Frederick Smith said. “Whether in Europe, Asia or the Americas, Mike has been a model of our People-Service-Profit philosophy. His leadership and strategic instinct have been integral in growing the global business we have today.”

Ducker also has been active in promoting the interests of the trucking and logistics industry, serving on the executive committee of ATA and as a board member of the American Transportation Research Institute.

“Mike has been an active and important member of ATA’s leadership team since starting as FedEx Freight’s CEO in 2014. In that time, he has served as ATA’s treasurer, been a key member of our Infrastructure Task Force and represented ATA at the White House,” said Chris Spear, the federation’s president. “Mike has been a strong leader for trucking, a powerful voice for ATA, and we thank him for what he has accomplished for FedEx and the industry.”

This month, he testified before a Senate subcommittee, asking for greater funding for the country’s transportation infrastructure.

As an executive who served FedEx around the globe, Ducker was passionate about opening up international trade and promoting its growth.

“Expanding trade opportunities for Americans has been a bipartisan pursuit since this country started. It needs to continue to be so as this new president and Congress are seated,” Ducker told “The Commercial Appeal” of Memphis last fall before Donald Trump was sworn in as president.

In 2006, he began a FedEx initiative to expand trade between the United States and France, working to assist small- and medium-size businesses to grow their exports to the country.

FedEx is No. 2 on Transport Topics' Top 100 list of for-hire carriers in North America and No. 9 on the TT list of Top 50 Logistics companies.

Ducker also was active with the U.S. Chamber of Commerce, serving on its board for 10 years and being elected chairman in 2015 for a one-year term. He had previously been on the chamber’s Advisory Committee for Trade Policy and Negotiations for the Obama administration, as well as chairman of its International Policy Committee.

He came home to the United States in 1999 as executive vice president/president, international. In 2009, He was named chief operating officer of FedEx Express.

Ducker also has served on the boards of The Salvation Army, Amway Corp. and International Flavors and Fragrances.

He received his MBA from a joint program of the Kellogg School of Management at Northwestern University and the Hong Kong University of Science and Technology.