Midwest Deluge Spurs Cut in US Estimate for Soybean Acreage 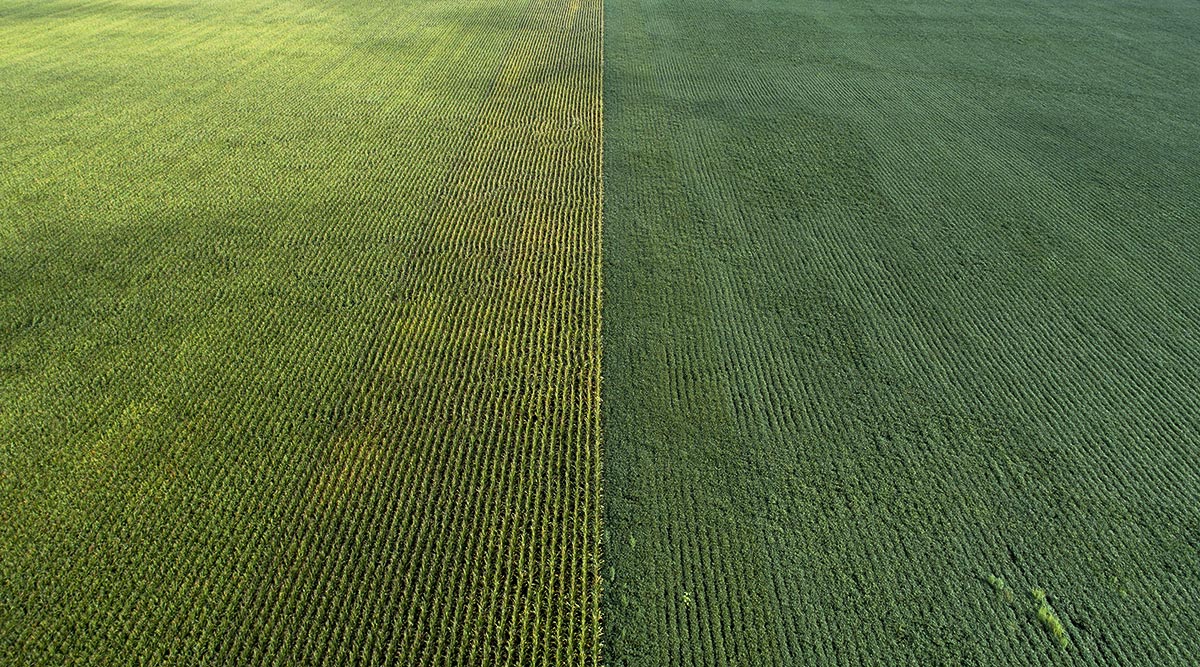 The spring deluge in the Midwest and Great Plains spurred a cut in the U.S. forecast for soybean acreage, a bigger reduction than analysts expected.

Planting this season was pegged at 80 million acres, the U.S. Department of Agriculture said in a report June 28. Analysts in a Bloomberg survey expected 84.7 million.

Before the USDA report, traders said the acreage projections may be revised lower again. The agency’s survey of farmers in the first two weeks of June occurred before planting plans were final or seeding concluded.

After the deluge, the soybean rally deluge stalled this month. Through June27, futures for November delivery on the Chicago Board of Trade fell 3.8% from a three-month high of $9.48 a bushel June 18, partly amid muted demand from China amid the trade war and ample supplies from Brazil, the world’s top exporter.

Futures jumped as much as 1.9% after the USDA report at noon New York time.

On June 28, U.S. exporters reported a sale of 544,000 metric tons of soybeans to China, the biggest deal by the Asian nation in three months. That spurred speculation that a trade truce may loom as the presidents of the nations prepare to meet at the Group of 20 summit in Osaka, Japan.

The contiguous U.S. had the wettest January to May on records back to 1895, according to the U.S. National Centers for Environmental Information in Asheville, N.C.