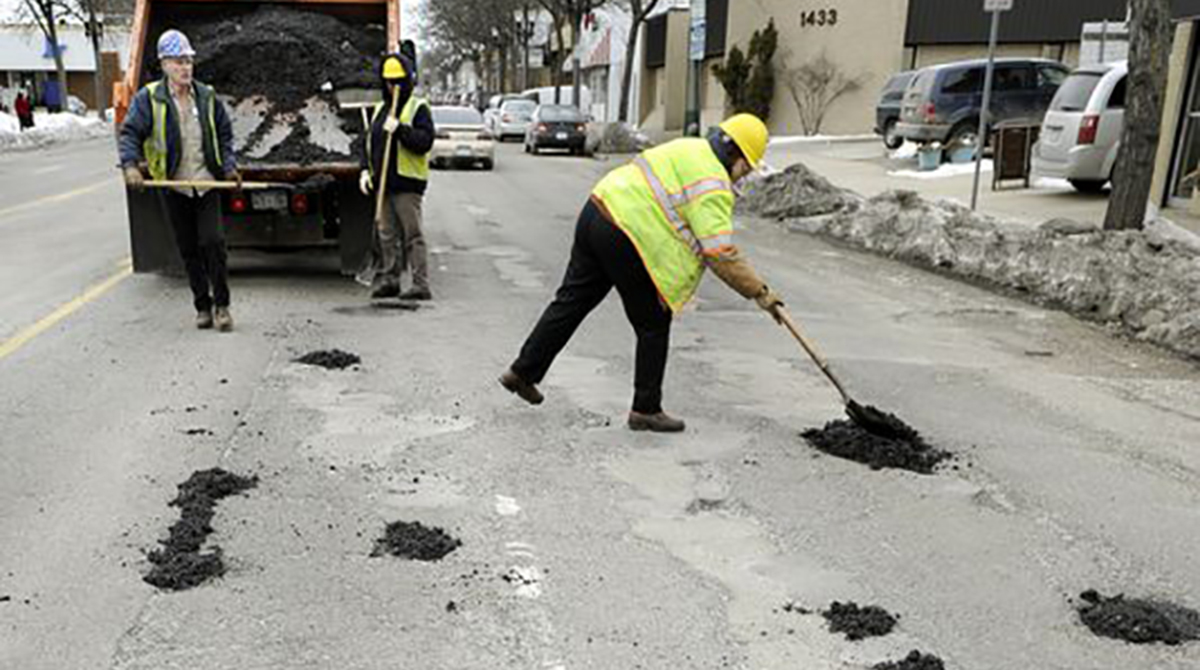 Potholes in Detroit by fixmistate.org

Michigan’s D+ infrastructure grade from the American Society of Civil Engineers is indicative of funding challenges the state has faced for years, according to one of the engineers.

The grade, tabulated by ASCE’s Michigan Section, was released March 6.

“The biggest challenge is funding. The problem is they have waited so long to increase the investment in the funding that our roads are just continuing to decline,” Brenke said. “There’s just not enough funding to maintain them and make the repairs we need to make.”

In addition to leading Michigan’s ASCE chapter, Brenke manages Qualifications-Based Selection, a firm in Lansing that matches contracting agencies with architects and engineers.

Michigan lawmakers have made some effort over the past few years to fund repairs for the state’s 120,000-mile network of roads. In November 2015, Gov. Rick Snyder signed a legislative package that is projected to create $1.2 billion for transportation funding when it takes effect in fiscal 2021. Last January, the state fuel tax was increased to 26.3 cents per gallon and the vehicle registration fee was raised 20%.

Michigan Department of Transportation spokesman Jeff Cranson explained that state funding is split so 39% goes to MDOT to manage the state’s highway system, 39% goes to counties and 22% goes to cities and villages. Cranson said that the state’s infrastructure will need more help than the recent legislation offers.

“Despite some new funding phasing in over the next few years with the passage of a revenue package in 2015, pavement condition will not recover anytime soon,” Cranson said. “We have underinvested in roads and bridges in Michigan for decades and it will take much more funding than currently planned to truly make a difference.” 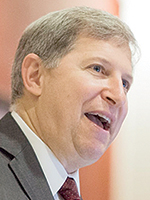 Michigan is not the only state in which infrastructure funding is a struggle. According to the National Conference of State Legislatures, seven states — California, Indiana, Montana, South Carolina, Oregon, Tennessee and West Virginia — passed legislation to increase fuel taxes.

Brenke expressed frustration that the public is upset with the poor condition of roads, yet has not poured out support for lawmakers who have tried to increase funding mechanisms.

“Let’s face it, the users are going to pay for it. The people using our transportation system have to pay for it, and that’s always been a very tough challenge,” Brenke said. “When you say you’re going to raise the gas tax or the registration fees, people get all upset, but at some point you have to decide ‘what do you want as a state?’ If you want smooth roads and you don’t want potholes, you kind of have to pay for it.”

Michigan’s last infrastructure scorecard was issued in 2009 — the state received a D. State ASCE scorecards usually come out every four years, but the nine-year gap between Michigan’s cards largely was due to difficulty finding volunteers to collect information and create a score, according to Brenke. He said Michigan ASCE’s goal is to release report cards every four years.

Representatives of the group have met with lawmakers to raise awareness about issues with the state’s infrastructure. Brenke said strong infrastructure is necessary to facilitate the movement of goods, reduce congestion in cities and attract tourists.

“The whole point of this report card is to make it a simple way for the policymakers to see the state of our infrastructure. It helps for the general public to see where our shortfalls are, and it’s being done by engineers who work in this field every day,” Brenke said. “When tourists come in and they drive on our roads and they go to a beach that’s closed, that’s a bad message to send to the people coming here. In order for it to really get to where we want to be, you’ve got to have good infrastructure.”