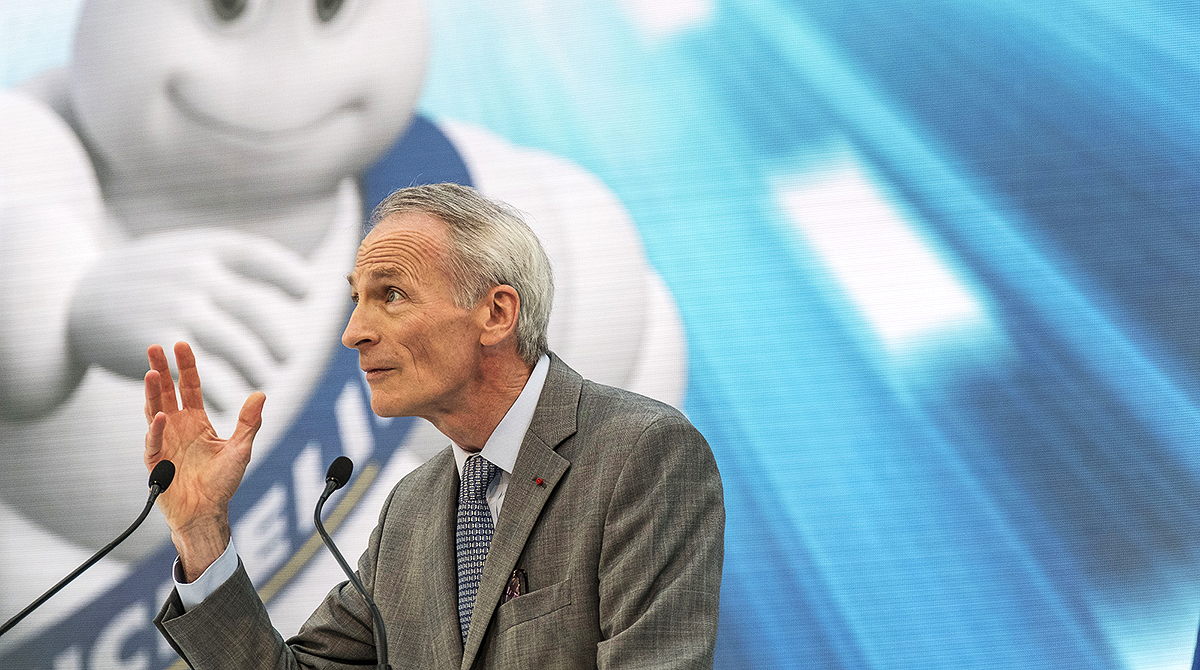 Michelin CEO Jean-Dominique Senard, a frontrunner to replace Carlos Ghosn atop Renault SA, has passed one of the tests required for the job: support of the French state.

Senard, 65, has boosted profitability during his seven years at the helm of the French tiremaker, winning the favor of the government — Renault’s biggest shareholder. The carmaker said Jan. 17 it will seek new governance, almost two months after Chairman and CEO Ghosn was detained in Japan for alleged financial misdeeds. 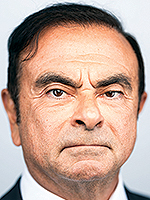 On Jan. 16, French Finance Minister Bruno Le Maire called Senard “a great industrialist” in a television interview. An executive at alliance partner Nissan Motor Co. expressed favorable views on his possible appointment atop Renault. His auto industry experience suggests he would be capable of sustaining the Renault-Nissan alliance that was strained by Ghosn’s arrest, the person said, asking not to be identified because the exchanges were private.

If appointed, Senard could temporarily hold both the CEO and chairman positions until Renault holds a shareholder meeting. He could also become chairman, with current interim CEO Thierry Bollore — who started his career at Michelin — taking a more permanent role. According to Renault’s current statutes, the age limit for the chairman is 72, and for the CEO is 65.

Other candidates also will be examined by Renault’s governance committee, possibly before the end of this week, people familiar with the matter said. Any final management change may be delayed until Renault’s annual meeting in June, when the new governance could be approved by investors.

A spokesman for Renault declined to comment. Senard didn’t return a request for comment. A Nissan spokesman said the company isn’t in a position to speculate or comment on potential decisions by its alliance partner, Renault.