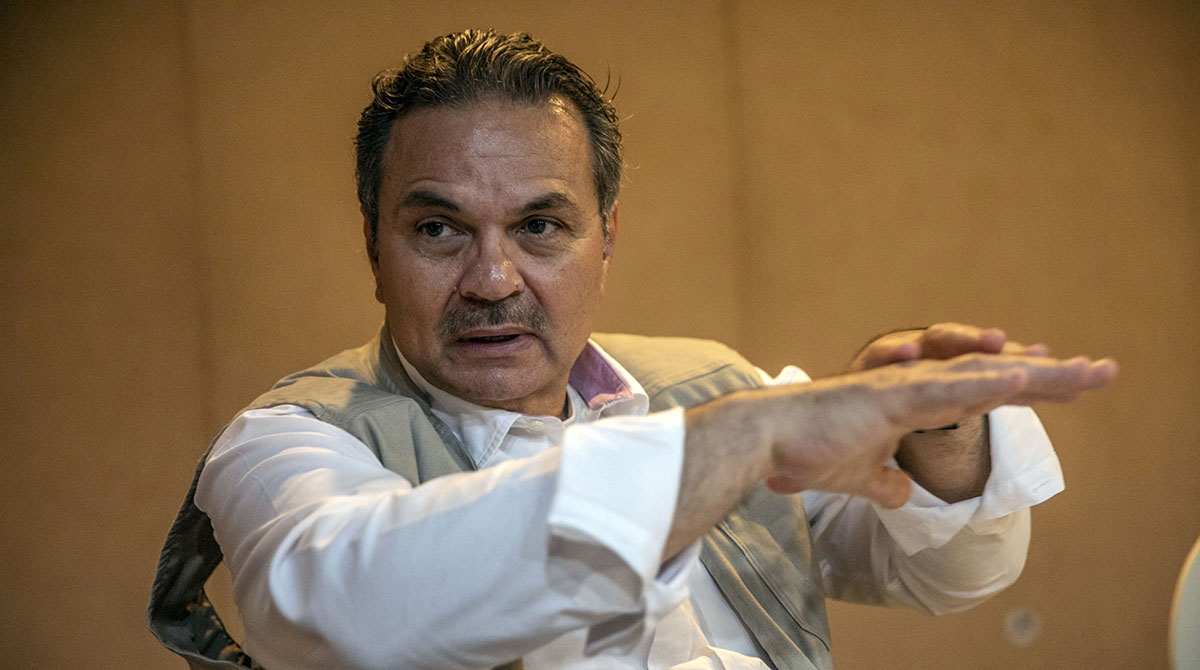 Mexico plans to end crude oil exports in 2023 as part of a strategy by the nationalist government of Andres Manuel Lopez Obrador to reach self-sufficiency in the domestic fuels market.

Petroleos Mexicanos, the Mexican state-owned producer known as Pemex, will reduce crude oil exports to 435,000 barrels a day in 2022 before phasing out sales to clients abroad the following year, CEO Octavio Romero said during a press conference in Mexico City on Dec. 28.

The move is part of a drive by Lopez Obrador to expand Mexico’s domestic production of fuels instead of sending its oil abroad while it imports costly refined products, including gasoline and diesel. Mexico currently buys the bulk of the fuels it consumes from U.S. refineries.

If fulfilled, Pemex’s pledge will mark the withdrawal from the international oil market by one of its most prominent players of the past decades. At its peak in 2004, Pemex exported almost 1.9 million barrels a day to refineries from Japan to India, and was a participant in meetings by the Organization of Petroleum Exporting Countries as an observer.

The export reduction will come as Pemex increases its domestic crude processing, which will reach 1.51 million barrels a day in 2022 and 2 million daily barrels in 2023, Romero said. The Mexican driller will plow all of its production into its six refineries, including a facility under construction in the southeastern state of Tabasco and another one being bought near Houston, Texas. This plant is considered part of Mexico’s refining system even if located across the U.S. border.

Asian refineries, which account for more than a quarter of Mexican crude exports, are expected to bear the brunt of the export cuts. The reductions are expected to hit refiners in South Korea and India the hardest, with smaller cuts seen to buyers in the U.S. and Europe, as Pemex backtracks on earlier plans to diversify away from the U.S. market.