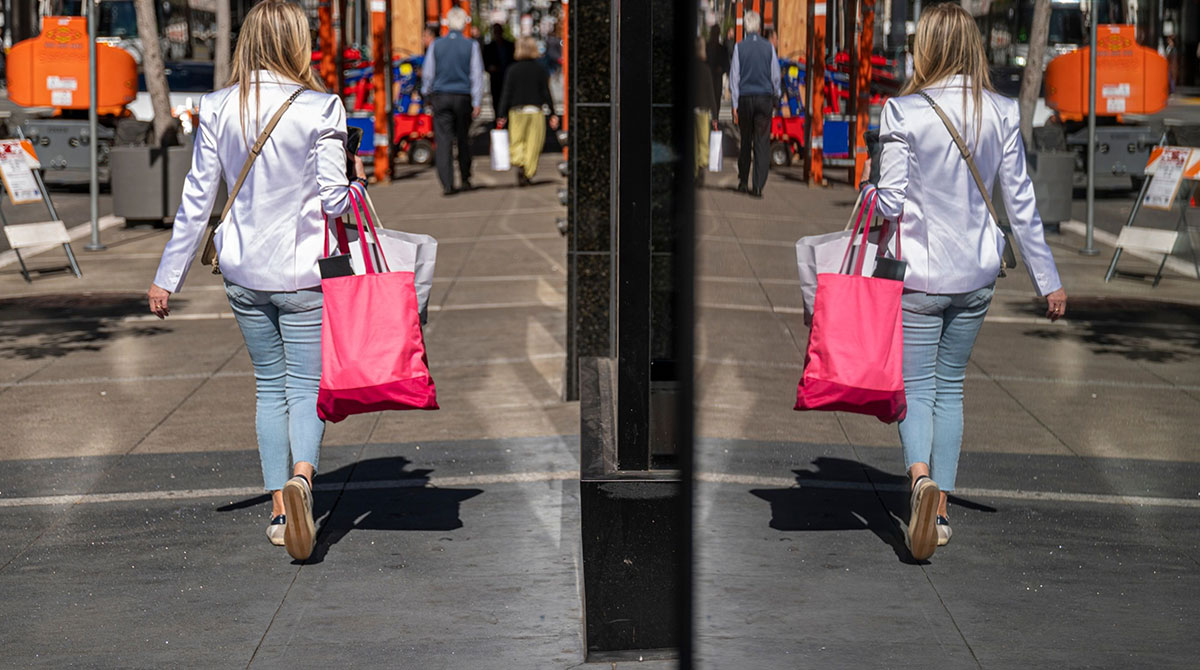 U.S. retail sales fell in May for the first time in five months, restrained by a plunge in vehicle purchases and other big-ticket items, suggesting moderating demand for goods amid decades-high inflation.

The median estimate in a Bloomberg survey of economists called for a 0.1% advance in overall retail sales from a month earlier and a 0.7% increase in the figure excluding autos.

Auto sales dropped 3.5% in May, reinforcing data from Wards Automotive Group that showed sales dropped the most since August in the month. Meantime, spending at gas stations rose 4%, likely reflecting higher fuel prices in the month. Excluding those categories, retail sales rose 0.1%, the smallest gain in five months.

The figures suggest that Americans’ demand for merchandise is softening, which could reflect the impact of the fastest inflation in 40 years or greater preference to spend to on services like travel and entertainment. As price pressures become more entrenched in the economy, spending will likely ebb either due to higher prices, higher interest rates, or both.

The figures come ahead of a decision later June 15 by the Federal Reserve, in which the central bank is increasingly expected to raise interest rates by 75 basis points, the most since 1994.

Spending in recent months has been supported by consumers dipping into savings and increasingly using credit cards. That dynamic could put overall retail sales growth at risk as Americans’ financial foundations weaken.

Six of the 13 retail categories showed declines last month, according to the report, including electronics, furniture and e-commerce.

Grocery store sales advanced 1.2%, which could reflect higher prices rather than increased buying activity since the figures aren’t adjusted for inflation. Real spending data for May will be released later this month.

With assistance from Jordan Yadoo and Reade Pickert.