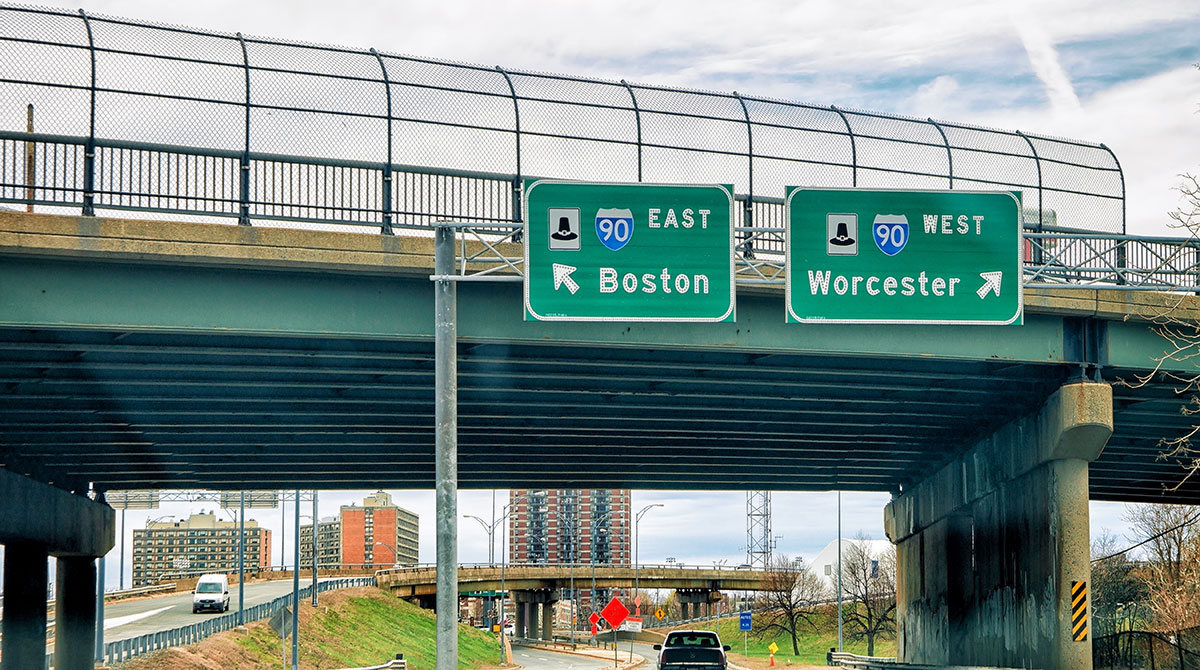 Lawmakers in Oregon have paved the way for congestion pricing in Portland, where officials are looking at imposing tolls on all lanes of the city’s two interstates that would result in commercial trucks paying higher rates than passenger vehicles. And New York’s plan to impose congestion pricing tolls in Manhattan is receiving heat from New Jersey Gov. Phil Murphy, New York City Mayor Eric Adams and other city officials concerned about unfair costs.

Yet, Massachusetts is the only state to officially push back at a time when states are looking at congestion pricing to fork up needed revenue. The Portland scheme is to use funds for highways, while New York wants to raise $15 billion to finance improvements on a 100-year-old subway system and pay for other public transit fixes by tolling vehicles that enter or remain in Manhattan’s business area. Commercial trucks could be charged $82 for a one-way drive through the business district. 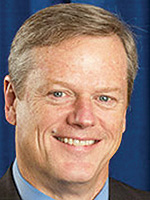 Congestion pricing legislation snaked through the 192nd General Court of the Commonwealth of Massachusetts, where it passed among a package of bond and transportation measures only to be extracted and rebuked by Baker, who morphed it into a different animal he sent back to the House.

“I have repeatedly raised concerns about the equity issues associated with congestion pricing,” Baker said in his August veto message on House Bill 5151, while noting his past concerns voiced in a 2019 Congestion in the Commonwealth report.

Baker struck out the entire Section 61 in the bill (that awaited his signature), thereby preventing the creation of a special mobility pricing commission to investigate, study and recommend developing a “comprehensive and regionally equitable public transportation prices, roadway pricing and congestion pricing.” The bill sought to impose July 1, 2023, as a due date for recommending up to five mobility pricing scenarios.

When tackling the issue of roadway and congestion pricing, the council would have 10 duties such as analyzing physical, technological and legal issues for roadway pricing, estimating how electric vehicles would contribute to lost annual revenue from motor vehicle fuel excise taxes, proposing detailed regionally equitable locations for toll gantries, suggesting roadway pricing scenarios and identifying all local, state and federal approvals needed to deploy new tolls and other roadway pricing on relevant roadways.

However, it is unclear if the governor’s request will become a reality this year or if the bill will die since it has languished with inactivity in the House Committee on House Bills in the Third Reading since it was returned there Aug. 15. The formal legislative session ended July 31, but lawmakers can meet informally into early next year. All bills not acted upon die at the end of the session on Jan. 3 when a new state Legislature is sworn in.

“Due to the timing of the end of the 2021-22 formal legislative session, it is unlikely that the Massachusetts legislature will take up Gov. Baker’s proposed amendment on a mobility pricing commission,” Abbie Goodman, executive director of the American Council of Engineering Companies of Massachusetts, told Transport Topics. Her organization, which would belong to the new committee, has supported a proposed commission to consider congestion pricing and public transit fares.

If the congestion pricing legislation dies in Massachusetts, it would have to be reintroduced as a new bill in next year’s session.