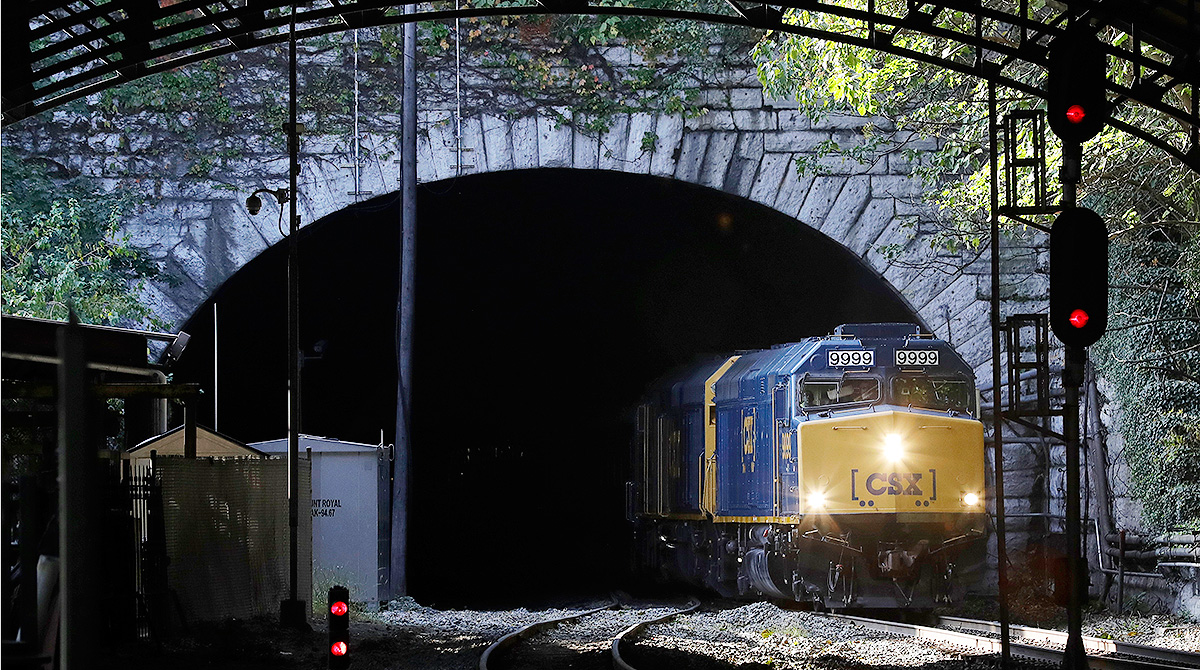 The Port of Baltimore and officials for the state of Maryland as well as railroad CSX Corp. are seeking federal help to rebuild the nearly 125-year-old Howard Street Tunnel, which, they say, is symptomatic of the nation’s crumbling infrastructure and is significantly slowing freight traffic.

The goal is to expand the tunnel for greater use by double-stack rail freight cars. Double-stack containers often arrive by ship, then continue their journey by train, with final delivery by truck. 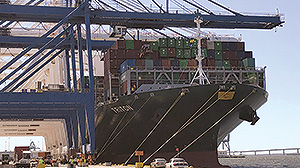 “CSX proudly endorses the State of Maryland’s transformative grant application to increase clearances in the Howard Street Tunnel and 22 adjacent locations, which would provide double-stack rail service for the Port of Baltimore and the entire I-95 corridor,” Foote said. “This critical infrastructure project would position Baltimore, the state, the Mid-Atlantic and the nation for long-term, sustainable economic growth, reduced highway congestion, and a cleaner environment.”

To make the tunnel large enough to accommodate double-stack freight cars will cost an estimated $470 million, according to Maryland Gov. Larry Hogan.

CSX, a Class 1 railroad based in Jacksonville, Fla., said it will contribute $91 million to the project while Maryland put up $147 million. Hogan is seeking federal funds to complete the package, according to his office.

The cost of renovating the 1.7-mile tunnel is much lower than initially assessed — between $1 billion and $3 billion. The project’s cost was lowered because of new, less disruptive construction techniques, the governor’s office said.

Those techniques allow for engineers and construction workers to lower the tunnel’s floor, along with trimming and notching its ceiling, providing additional clearance for the double-stack rail cars. The construction crew will also use steel crossties, which have a lower profile than wood crossties, according to CSX and the state Department of Transportation.

Expansion is projected to take four to five years.

Because of its age and lower clearance the tunnel’s height restrictions prevent double-stack rail cars between the Port of Baltimore and other facilities along the East Coast.

“Reconstructing the Howard Street Tunnel will create thousands of jobs, open up new trade lanes for the port and improve overall freight rail service across our nation,” Hogan said.

When the Evergreen Triton visited the @portofbalt , the 14,424 TEU ship not only broke records but also symbolized how Maryland is Open For Business. Take a look back at some facts about the Triton and its journey to the Port. #Open4BizMD #PortofBaltimore @pachesapeake pic.twitter.com/c5wJfxCjBr

Indeed, the Port of Baltimore late last month welcomed the largest container vessel to dock in Maryland — Evergreen Line’s containership Triton, carrying 14,424 containers laden with a mix of clothes and consumer electronic products, including TVs, radios, cellphones and toys. Attracting such huge ships is critical for competing with other seaports on the East Coast.

“We’re primarily a truck port and to be able to get those trucks into the terminal, get those containers loaded on chassis, and get them through our gates and to the highway is becoming the chokepoint at all points,” said Port of Baltimore Deputy Executive Director Dave Thomas. 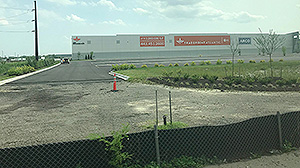 While not ranked among the busiest ports in the nation, it is thriving. Port of Baltimore leads the nation in “roll on, roll off” cargo such as cars and light trucks, moving more than 800,000 vehicles last year.

It saw an 8% increase in general cargo and a 14% increase in container business last year. And the private sector is adding millions of square feet of warehouse space with the new Tradepoint Atlantic intermodal facility operating nearby on the site of the former Bethlehem Steel plant.