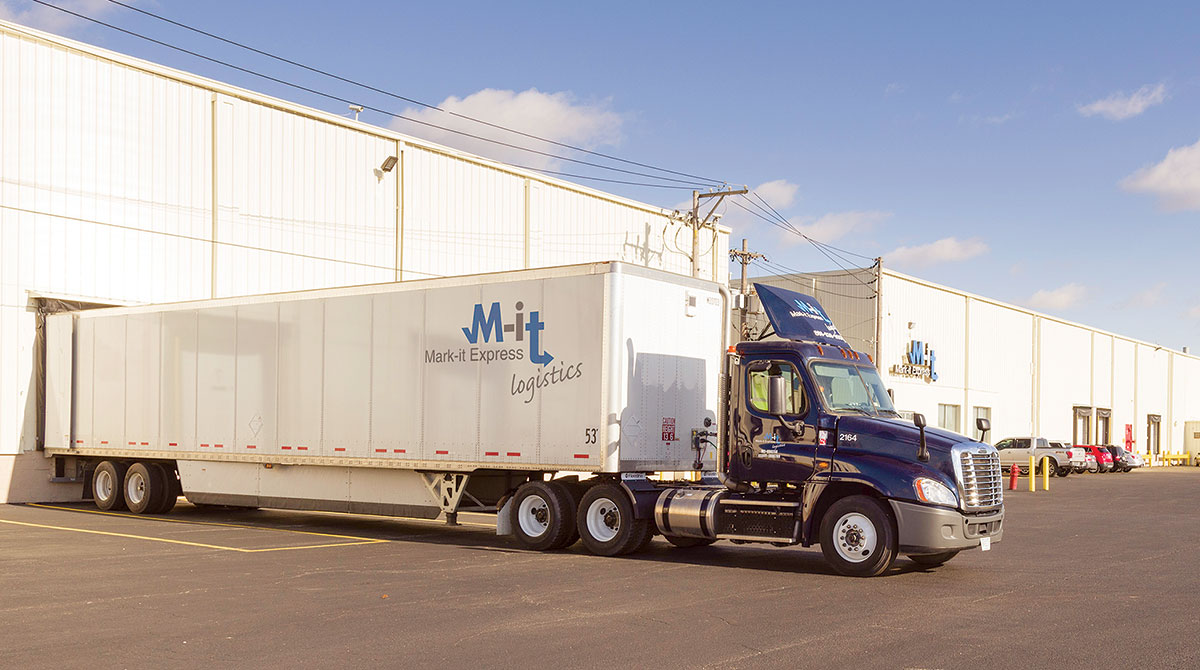 Mark-It Express Logistics took another step in its expansion plans by acquiring the operating assets of Sava Transportation, the company announced June 30. Terms were not disclosed.

“The acquisition allows us to offer more flexible and robust solutions to our customers,” Mark-It founder and President Tony Apa said in a statement. “It also brings us continued diversification of our customer base, increased market share and the potential for more growth.”

Sava Transportation is an intermodal freight hauling company in Maywood, Ill. Its expertise is primarily in the movement of international containers. Mark-It praised the company for building strong customer loyalty and a well-regarded reputation over its 22 years of business. 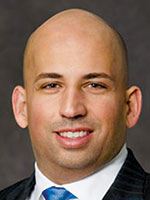 Mark-It also said in the announcement the acquisition will add 20 trucks to its fleet, which now has nearly 200 trucks.

“Even in these uncertain times, we are focused on our plans and goals previously set out and will continue to grow both organically and through future acquisitions,” Apa said.

Sava employees will transition to terminals in Lemont and Chicago. Sava President Robert Kondic said after more than two decades, the time was right to make the move.

“I felt it was the correct time to combine our years of experience and align ourselves with a progressive and well-capitalized company with great prospects for future growth,” Kondic said in a statement. “Tony and I share the common business principle that customer service is the foremost priority.”

Mark-It has previously discussed plans to expand its operations. The goal is to roll out into a national presence within the intermodal trade space. The company hopes the larger reach will allow it to leverage scalability, pricing, capacity and a bigger terminal network.

The company also sees the larger asset portfolio as a way to better help customers, drivers and supply chain partners.

Mark-It has operated throughout the Midwest since its founding in 2009. It offers an array of third-party logistics and intermodal solutions that include local and regional drayage and yard services. It has terminals in Lemont, Chicago, Detroit and Kansas City, Kan.

Republic Partners was brought on to help with the acquisition. Horwood Marcus & Berk Chartered also helped with the most recent deal.