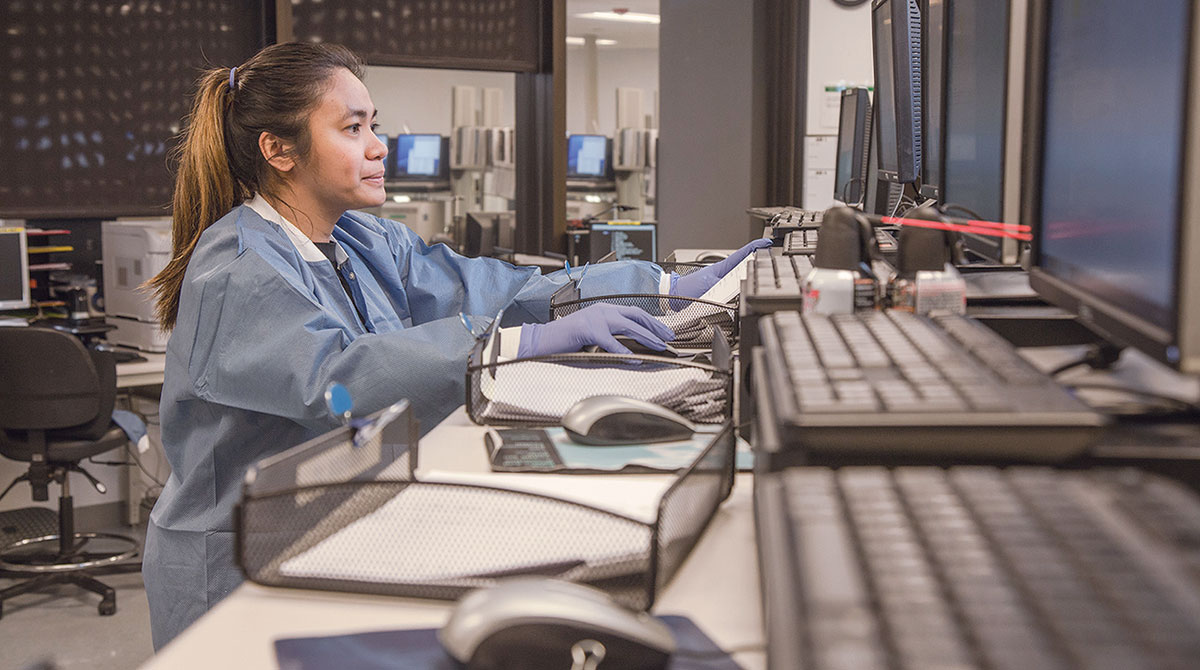 More than 10,000 positive drug tests for marijuana were reported to the federal Drug & Alcohol Clearinghouse through the end of May this year, distinguishing pot by far as the banned drug of choice for truck drivers failing tests, according to new numbers released in a Clearinghouse report June 11.

Numbers for several other drugs ranging from synthetic opioids to PCP paled by comparison.

Federal Motor Carrier Safety Administration spokesman Duane DeBruyne said the data “is consistent with overall expectations,” but that because it is the first summary report on the Clearinghouse, there are no earlier numbers for direct comparison.

“It is informative about drug and alcohol positives that was not previously available to the agency or the commercial driver-employed industry sectors,” DeBruyne said.

Abigail Potter, manager of safety and occupational health policy for American Trucking Associations, said the statistics show that the Clearinghouse is doing what it is intended to do: stopping commercial vehicle drivers from failing a drug test for one employer and moving on to another that may not know about the failed test. 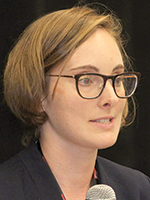 “While the numbers have been high, it is a positive sign that drug testing is doing its job, and the Clearinghouse is doing its job to identify these drivers before they get behind the wheel,” Potter said. “There definitely are more positive drug test results than we expected.”

As an indicator that positive drug tests were on the rise in 2019, Potter noted that for 2020, FMCSA increased the minimum annual percentage rate for random drug testing by employers from 25% to 50% of the average number of driver positions.

Potter said that marijuana is the most easily detectable of all the urine drug tests administered to drivers, since it stays in a driver’s system for about 30 days. By comparison, cocaine and synthetic opioids typically only remain in a person’s system for a short time, unless they are tested with a hair sample. A proposal by the U.S. Department of Health and Human Services to allow hair testing is currently under review by the White House Office of Management and Budget.

Sean Garney, vice president of Scopelitis Transportation Consulting, said marijuana and cocaine have been a “thorn in our side for years. They’re our challenges.”

The positive numbers actually have declined since the beginning of the COVID-19 emergency began in March, primarily due to a lull in hiring, he said.

“But all in all when you look at this, really we’re looking at less than one-half of a percent of all CDL drivers,” Garney said. “I think it’s a win. The Clearinghouse is working. The industry is safer.”

Garney also said that FMCSA estimates more than 550,000 motor carriers have yet to register for the Clearinghouse.

“So we’re a ways off from full compliance,” he said.