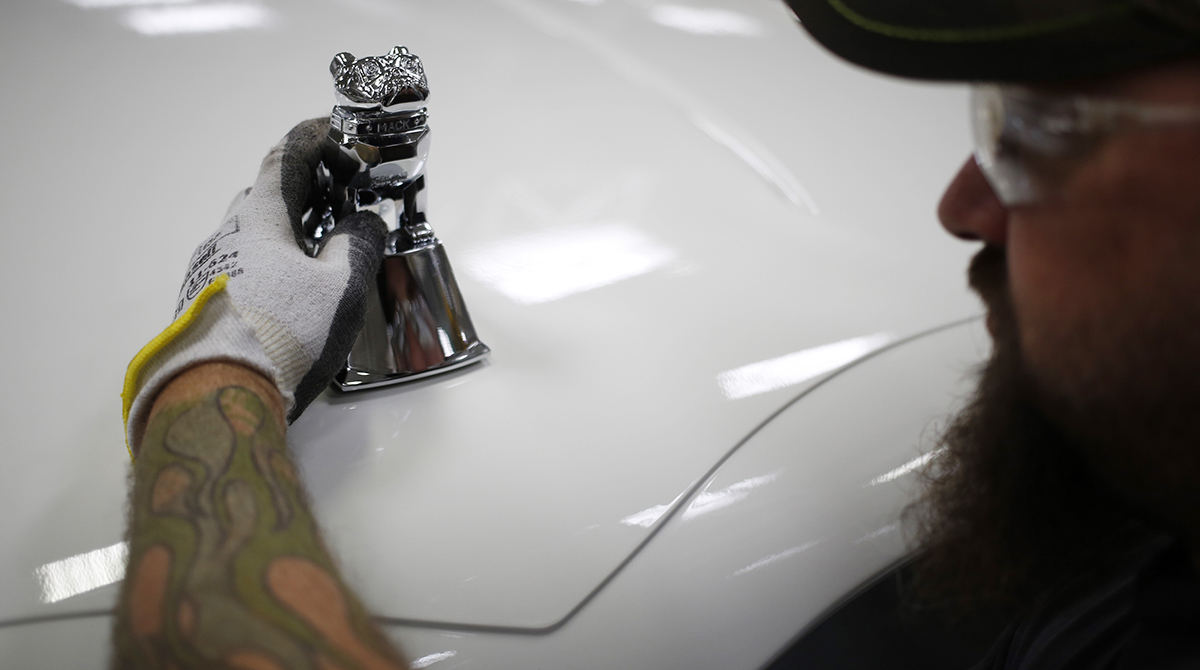 The trial court improperly instructed the jury on what is needed to show the companies negligently exposed him to asbestos-containing brake parts that he worked around.

The elements of negligent failure to warn included instructions on manufacturing and design defects, the Maryland Court of Special Appeals said May 11.

The faulty jury instructions likely were the cause of inconsistent verdicts, the court said.

Christopher Coates worked for a Baltimore-based general construction contracting company, Marcantoni & Sons Construction, where he assisted mechanics in cleaning off brake shoes prior to a brake replacement and then blowing out the brake wear dust with a pressurized air hose.

After he developed mesothelioma, Coates sued Mack and Ford, alleging they failed to warn of the presence of asbestos in brake linings they supplied to his employer.

The illogical verdicts “can be explained by the jurors having been instructed that, with respect to negligence, they were to determine whether Mack and Ford were negligent in manufacturing their products, not just in failing to warn, even though the evidence did not generate a negligent manufacturing claim,” the Maryland top court said.

The court also reinstated the cross claims filed by Mack and Ford against CertainTeed Corp., which previously settled with Coates.

The trial court erred by not instructing the jurors on those claims that liability for negligence required a finding that the failure to warn was a proximate cause of the injury, the appeals court said.