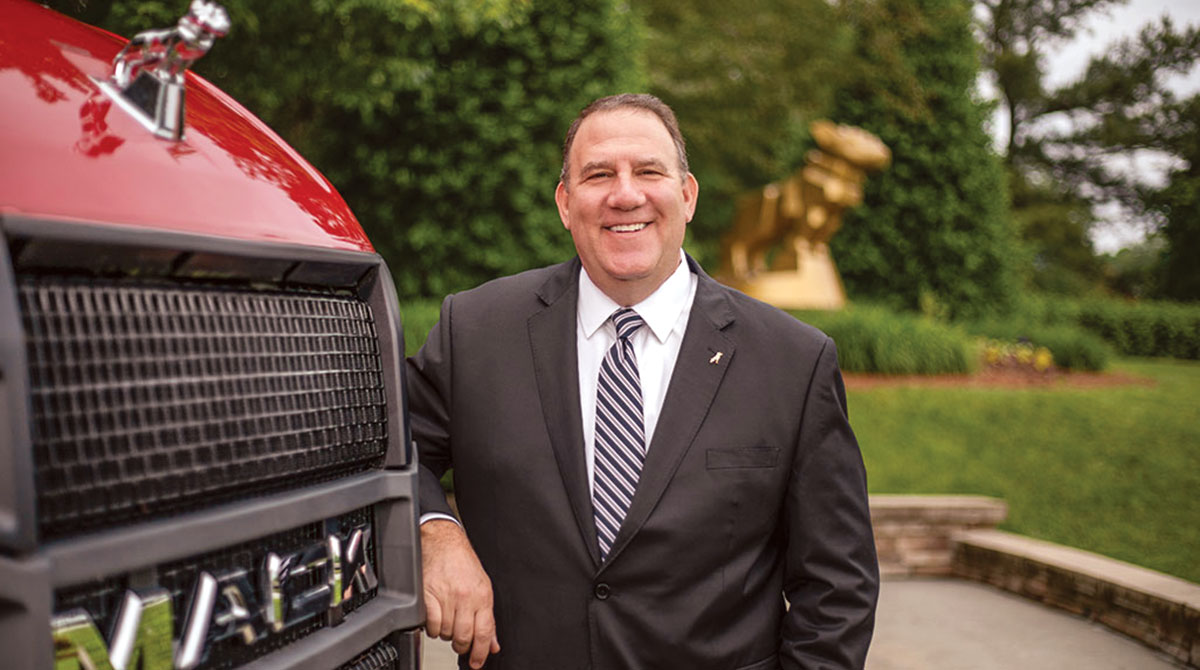 Most recently he was senior vice president of North American sales and commercial operations, joining Mack in 2016 in that role.

The new role is essentially a title change for Randall. 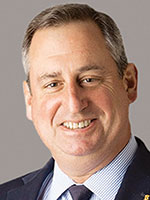 “I am always working to understand our customers’ needs and making sure we, and our dealer partners, meet and exceed them as efficiently as possible,” Randall said. “Looking forward, we will continue on our sustainability journey and the development of alternative drivetrains as part of our commitment to expand the adoption and sales of zero-emission vehicles.”

Mack recently announced its Mack LR electric refuse truck is operating as the first of its kind in Florida’s Miami-Dade metropolitan area — and the company has a target for 35% of its global sales to be fully electric by 2030. 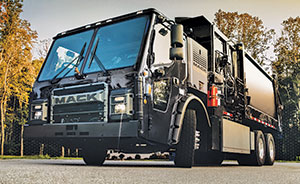 Randall is taking over with an expectation the North American market will be better in 2023 compared with 2022.

At an industry event in late September, Randall cited as reasons the higher average age of the trucks on the road and the production backlog.

“Tractor fleets are aging,” he said. “Maintenance costs are going up and the replacement cycles are longer because we haven’t been able to meet just replacement demand. So that gives us confidence we are going to be able to maintain very strong demand for the foreseeable future in the commercial truck industry.”

He said at the time Mack was performing well in its core segments. “What we are finding, as with any growth market, longhaul is the engine that drives that growth.”

He told TT the Class 8 Mack Anthem can meet the needs of that segment. “Customer response has been very positive since introduction a few years ago and this is where we see growth opportunity. And we can do this without impacting our strong performance in the vocational segment.”

But it is an uphill challenge. 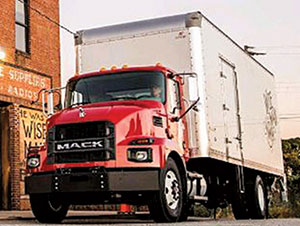 Also, Randall takes over as president as Mack continues to expand in the medium-duty market after the launch of its MD Series trucks in 2020, and he said the demand has exceeded the company’s expectations. “We’ve already achieved our initial share target in half the expected time. Customer response has been overwhelmingly positive and we expect demand to remain strong.”

Mack Trucks opened a facility to produce the MD series of medium-duty trucks in southwest Virginia. The plant assembles the Class 6 MD6 with a gross vehicle weight rating of 25,995 pounds. The Class 7 Mack MD7 has a GVWR of 33,000 pounds.

This latest series marks Mack’s re-entry into the medium-duty market. The company discontinued its Mack Freedom model in 2002.

As for being part of the global enterprise Volvo Group, Randall said the Mack brand is 122 years old, and been part of Volvo Group for 22 years. “Being part of one of the world’s largest and most admired organizations affords Mack access to new, cutting-edge technologies, cost efficiencies and a knowledge set that is second to none,” he said. “The group has already announced a $2 billion investment in the North American market from which Mack will benefit greatly.”