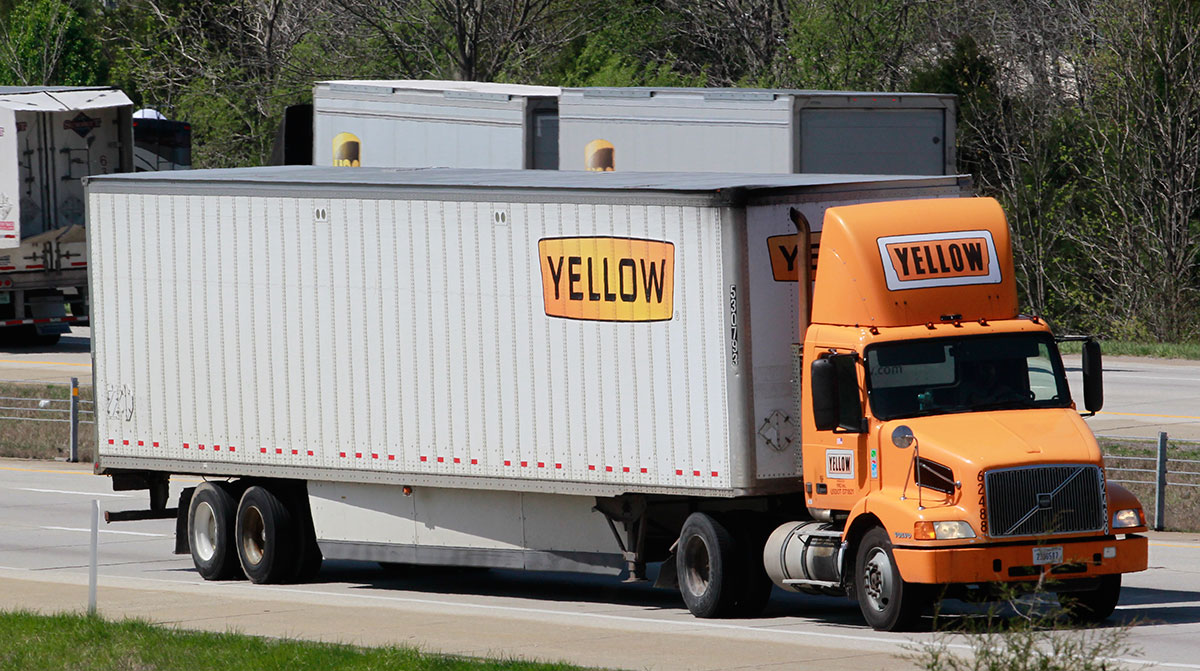 Third-quarter net income was $8.3 million compared with a loss of $2 million a year ago. (John Sommers II for Transport Topics)

Third-quarter net income was $8.3 million, or 16 cents per share, compared with a loss of $2 million, minus 4 cents, a year ago. 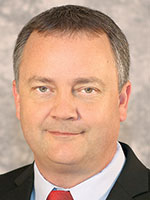 “During the third quarter, we kept our focus on meeting our customers’ needs while improving the quality and profitability of the freight flowing through our network,” CEO Darren Hawkins said. “Third-quarter revenue increased 10% compared to a year ago, driven by an increase in year-over-year LTL revenue per hundredweight of 20.7%. We also reported an operating ratio of 96.3, which is the best result since fourth-quarter 2018.”

Last year’s operating ratio for the third quarter was 96.4.

Company leaders cheered the Q3 results and said they expect the financial picture to continue improving. Key to that is integrating the four regional carriers (New Penn, Holland, Reddaway and HNRY Logistics) onto one technology platform, called One Yellow.

“Our multiyear transformation to One Yellow, and the operational efficiencies that we expect to achieve, should put the company in position to continue improving financial results in 2022,” Hawkins said. “During the third quarter, we completed the conversion of our third operating company to the One Yellow technology platform as planned.

“This moves us closer to operating as a fully integrated network and enhancing the customer value proposition in the one-, two- and three-day lanes nationwide. The final operating company to be converted to the technology platform is expected to be completed around the end of this year.”

“Although the name will change, Yellow Logistics will continue using cutting­-edge technology to provide multimode logistics solutions to complement our extensive core LTL resources and capabilities.”

In 2020, Yellow received $700 million in two federal loans under the $2.2 trillion Coronavirus Aid, Relief and Economic Security Act. The company is using that money to upgrade its fleet.

“We have maintained a strong liquidity position while executing one of the largest capital expenditure plans in company history. The capital expenditures guidance range for 2021 remains $480 million to $530 million,” Hawkins said as he updated the progress of the purchases of new equipment.

“Investments made this year include tractors, trailers, technology, box trucks, containers and liftgates and other assets,” he said. “These investments are making a significant impact to our fleet. Beginning with the fourth-quarter 2020 through the end of 2021, we will have upgraded approximately 18% of our tractors and 9% of our trailers.”

“We have maintained a strong liquidity position while executing one of the largest capital expenditure plans in company history.

Even with the hiring blitz, company officials said purchased transportation costs driven by the surge in freight increased by 13.09% to $200.3 million from $177.1 million a year ago.

For the past year, Yellow has been aggressively hiring and training drivers. The company told TT that in the third quarter it hired more drivers than at any other period in the year.

“Capacity across the U.S. supply chain remains constricted with limited ability to expand primarily due to the tight labor market,” Hawkins said. “In the near term, we are leaning into our yield strategy to help manage through the market labor headwinds and focus on reducing purchased transportation expense as a percentage of revenue.”