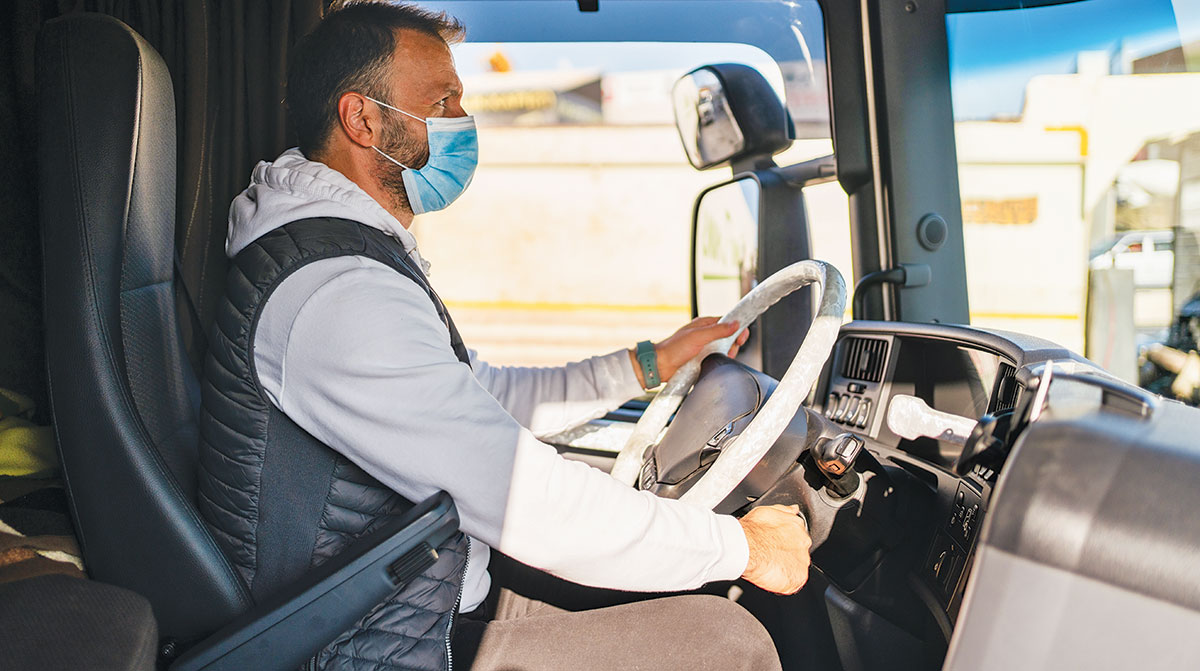 Fleets consisting of one truck and one driver surged during the pandemic, from 738,181 by the end of 2019 to 906,669 so far this year, according to FMCSA data. (Phynart Studio/Getty Images)

The high-demand environment to move freight over the past two years was met with a rise in independent truckers, but increased economic and governmental headwinds threaten this segment of the industry.

These developments arise as Federal Motor Carrier Safety Administration data show that fleets consisting of one truck and one driver jumped during the coronavirus pandemic from 738,181 by the end of 2019 to 906,669 so far this year. 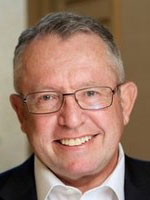 “What people miss is that all carriers are coming off their best year financially in the last three decades,” Dean Croke, principal analyst at DAT Freight & Analytics, told Transport Topics, “because diesel was really low last year and both spot and contract rates were at record highs. So, the profit margin carriers made last year was extraordinary.”

In the current softening environment, however, things are different.

“If the rates don’t go up and fuel stays where it is, guys are going to drop out and we’re going to have a backlog that is just going to be untenable,” Paul Adams, CEO of factoring and insurance provider Roadex, told TT. “You’re going to have shortages of delivery. The large corporations start to go from 5,000 trucks to 7,500 with all the independents they sign on. So, it’s a big concern of ours.” 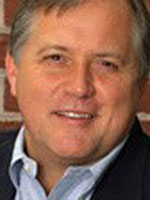 “If rates fall to the floor with the increased cost basis, owner-operators and small carriers are going to struggle to survive financially,” added Ben Cubitt, senior vice president of consulting at Transplace. “Historically, when the spot market collapse you go to really crazy levels. At the current cost structure, people can’t operate at that. They’d be negative. Then if you look at large carriers, their costs have increased significantly, too.”

Croke pointed to two groups facing trouble; one is power-only carriers with a tenuous hold on operating costs that paid double for used trucks now out of warranty. The other is independent contractors who bought used trucks during the up cycle but didn’t put money away or reduce debts.  Those groups could be forced out of the market.
“The next part of this is the independent contractor owner-operator who has been in the business for years, who knows freight cycles and planned accordingly,” Croke said. “They will be fine.”

Perhaps not in California, after the U.S. Supreme Court declined to hear a legal challenge by the California Trucking Association to the AB 5 law, putting into effect the requirement intended to reclassify independent owner-operators as motor carrier employees.

Many in the industry aim to continue to fight the law. More than 70 trade associations in a July letter to Gov. Gavin Newsom asked him to work with labor and industry “to negotiate a path forward to preserve small-business trucking in the state of California and prevent further disruptions to the supply chain.”

Meantime, Cubitt noted costs are up for tires, petroleum-based products, maintenance fluids and driver pay. He has warned stakeholders that if rates do collapse, the next thing they are going to have is a capacity challenge because people are going to have to go out of business. 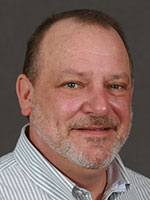 Still, Adams said demand and rates for independent drivers remain good despite some normalization, while retailers keep trying to get products to stores amid persistent port backlogs and supply chain issues. Plus, carriers’ operating costs still are subject to volatility.

“The industry had to normalize because you couldn’t live that $4 or $5 a mile without hyperinflation,” Adams said. “You got a 20% or 30% increase on the cost of that good before it hits the floor.”

“If prices drop to really historic low levels or back to the traditional levels, it’s really a question of what’s going to happen to capacity,” Cubitt said. “If capacity leaves the market, you’re going to have upward cost pressure.

“I just caution that there is a floor to how far rates could go without a serious impact on capacity. If I’m a driver and I don’t want to drive anymore, I could change. I don’t have any trouble finding an alternative job right now.”