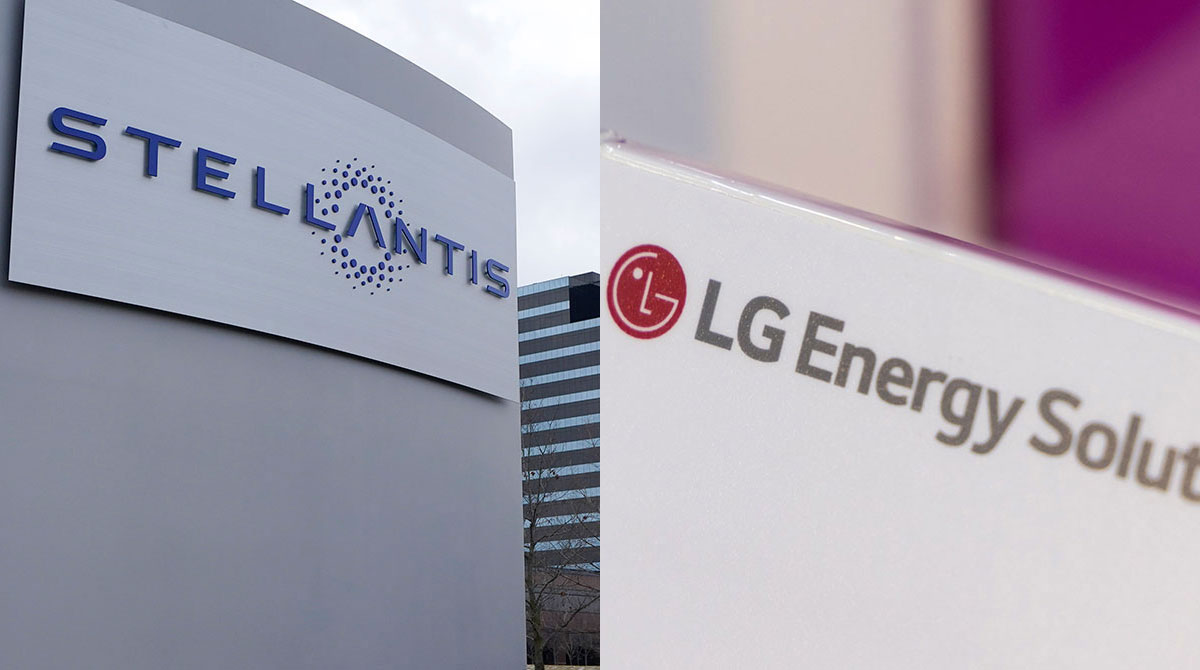 LG Energy Solution will invest around $2 billion on increasing output in North America as the South Korean battery maker ramps up production to meet rising demand for electric cars.

LG will spend about $1.5 billion on a joint venture plant with Stellantis NV in Canada, the Seoul-based firm said in a company filing March 23, without disclosing the location.

Separately, it will build its own plant in the U.S. to supply local electric car startups and will invest some $542 million, according to another filing.

Bloomberg reported earlier March 23 that LG Energy is planning on supplying cylinder-type batteries for startups in the U.S. from a new plant in Arizona.

The Arizona plant, along with a separate expansion of output in Michigan, were reported earlier by Korean media.

Competition among battery makers to ramp up capacity is intensifying in North America as auto manufacturers from General Motors Co. to Ford Motor Co. electrify their fleets and President Joe Biden looks to encourage the technological shift. CATL is said to be considering sites across North America for a massive $5 billion plant, and Japan’s Panasonic Corp. is engaged in talks over the site for a new U.S. factory that would supply Tesla Inc.