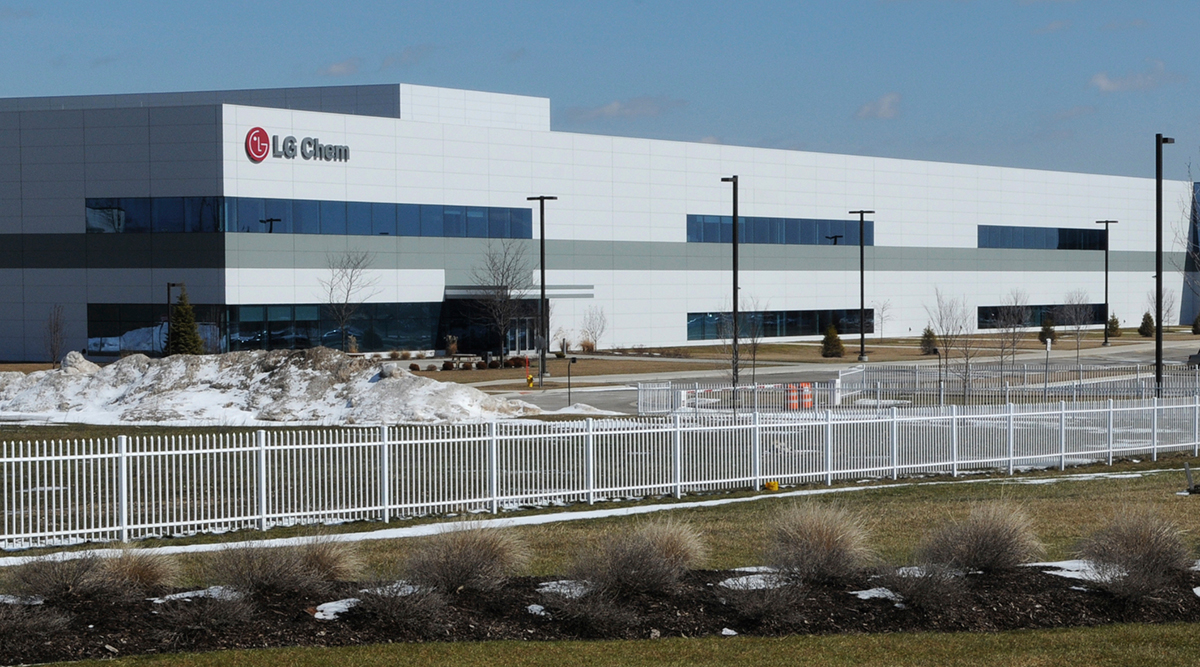 The project at the company’s site in Holland, located about 155 miles northwest of Detroit, was approved for $56.5 million in state grants and a 20-year tax break worth $132.6 million.

Michigan Economic Development Corp. CEO Quentin Messer Jr., who chairs the Michigan Strategic Fund, said the expansion will quintuple the plant’s ability to produce battery components. The average wage will be $1,257 a week, or about $65,000 annually, plus benefits.

“We look forward to the incredible impact this project will have on the region’s economy, small businesses and workforce for generations to come,” Messer said.

A state memo requesting the incentives says LG was considering facilities in the southeastern U.S. and potentially in Poland and China.

The company, which is headquartered in South Korea, could begin hiring later this year. It manufactures large lithium-ion polymer battery cells and packs for electric vehicles and other applications.

It has joint-venture partnerships with General Motors, with which it is building three U.S. battery plants in Michigan, Ohio and Tennessee; and Stellantis, formerly Fiat Chrysler. Stellantis would not confirm reports that it will build a battery factory in Windsor, Ontario, with LG. The site of a planned fourth GM-LG battery plant has not been announced.

LG has been operating in Holland since 2009 and has nearly 1,500 Michigan employees, including more than 1,300 in the city near Lake Michigan. The company plans to construct several new buildings totaling 1.4 million square feet on vacant land it already owns.