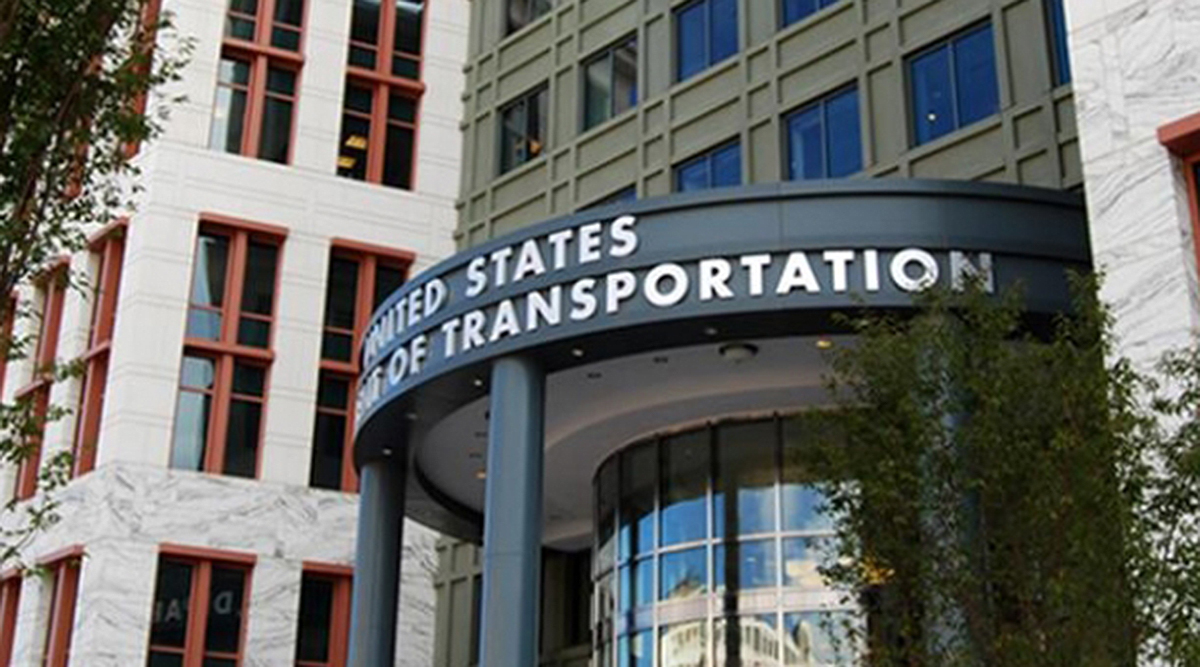 Legislation introduced in the U.S. Senate proposes naming the U.S. Department of Transportation’s headquarters after William T. Coleman Jr., secretary of transportation during the Ford administration.

Coleman began his tenure at the department in 1975 and devoted attention to policies across the Federal Highway Administration. He also is credited with helping to advance the transit system in the Washington metropolitan area, among other projects, according to background archived on FHWA’s website. He was the first African American to lead the department. If the measure is enacted, the department’s building at 1200 New Jersey Ave., SE in Washington would be renamed the “William T. Coleman Jr., Federal Building.”

Prior to USDOT, Coleman and Thurgood Marshall worked on desegregation cases, and he was essential to the arguments during Brown v. Board of Education. He then served as a staff lawyer for the Warren Commission. 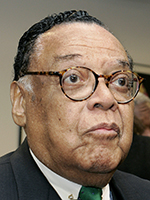 In 1995, Coleman received the Presidential Medal of Freedom, and he was the recipient of the 2013 Harvard Medal from the Harvard Alumni Association. He died in 2017.

“He championed the cause of civil rights in the courts and became the first African American secretary of transportation,” added Sen. John Barrasso (R-Wyo.), chairman of the Environment and Public Works Committee, and co-sponsor.