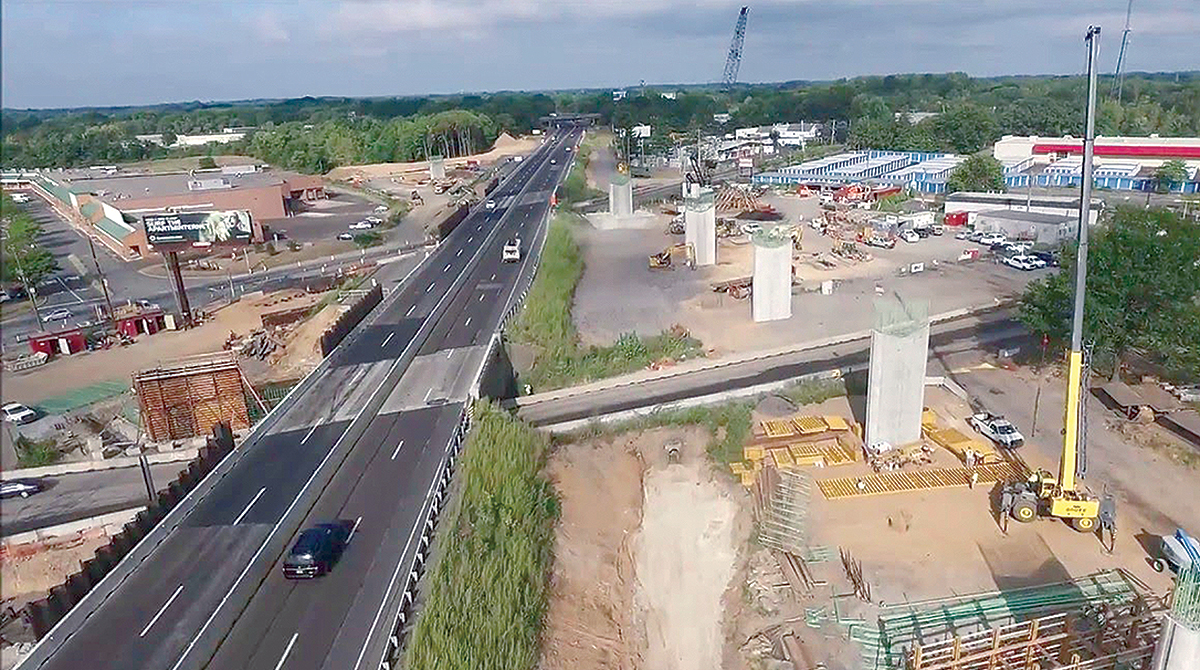 The I-95 interchange project will connect the Pennsylvania Turnpike to I-95. (PKF Mark III Inc. via YouTube)

Sensing the impetus for considering a long-term infrastructure funding bill when the new Congress convenes in less than a month, key House and Senate policymakers have started to outline proposals for what would be a massive piece of legislation. 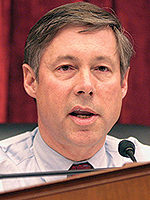 Rep. Fred Upton (R-Mich.), a senior member of the Energy and Commerce Committee, for instance, expressed optimism Dec. 12 about the future of a public-private partnerships reform measure that is unlikely to advance in this current lame-duck session.

The legislation would revise contracts allowing federal agencies to connect with private contractors on energy-efficiency upgrades. If the measure does not advance on its own, Republican authorizers are expected to push for its inclusion in a broad infrastructure package. During the next two years, the GOP will continue to manage the Senate while they legislate in the minority in the House.

“In order to stay on the cutting edge, Congress may need to consider changes to the statute to enable agencies to capture the cost savings offered through the most innovative energy conservation tools,” Upton said. 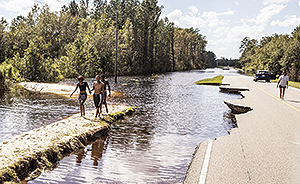 In the Senate, Democratic leader Chuck Schumer of New York proposed boosting severe-weather resiliency funding in an infrastructure bill for major transportation and construction projects. The proposal is a response to the expectation that storms will intensify due to changes to the climate. In recent years, the force of hurricanes has strengthened, and the scientific community links changes in the climate to human behavior.

“We should make massive investments in renewable-energy infrastructure, especially in exciting new technologies such as battery storage. We also must make our infrastructure more climate-resilient, particularly the electrical grid and our water and wastewater systems,” Schumer said in an editorial this month.

Last year, Schumer’s caucus proposed backing an infrastructure bill with $1 trillion through the reversal of recently enacted provisions in the Republican tax law.

In an effort to identify an alternative source of funding, senior surface transportation authorizers have signaled support for launching a voluntary program that would monitor motorists for their miles traveled. Participants would be billed periodically.

Rep. Peter DeFazio (D-Ore.), the incoming chairman of the House panel on transportation policy who proposed the nationwide vehicle-miles-traveled pilot program, said he intends to unveil an infrastructure bill by next summer. The current highway authorization law expires in 2020.

His counterpart in the Senate said he acknowledges the value in advancing a multiyear bill.

“Everyone benefits from safer highways, well-maintained roads and resilient bridges,” Environment and Public Works Committee Chairman John Barrasso (R-Wyo.) said last month. “America prides itself on its ingenuity and commitment to provide infrastructure that meets the needs of its people. We are a committee that gets things done. Let’s continue on that road and get a highway infrastructure bill passed next year.”

Congressional leaders this year chose not to consider a 10-year, $1.5 trillion infrastructure proposal the White House unveiled in February. Its significant reliance on the private sector was a deal-breaker for many Democrats and senior Republicans.

Failing to agree on long-term sources of funding for highway projects has led Congress to approve a series of short-term funding supplements. Concerns about federal funding uncertainty prompted more than half of the states to recently raise their fuel taxes.

The revenue from the federal 24.4-cents-per-gallon diesel tax, and 18.4-cents-per-gallon gas tax is used to assist state departments of Transportation with maintenance and construction projects. The tax has stayed the same since 1993.