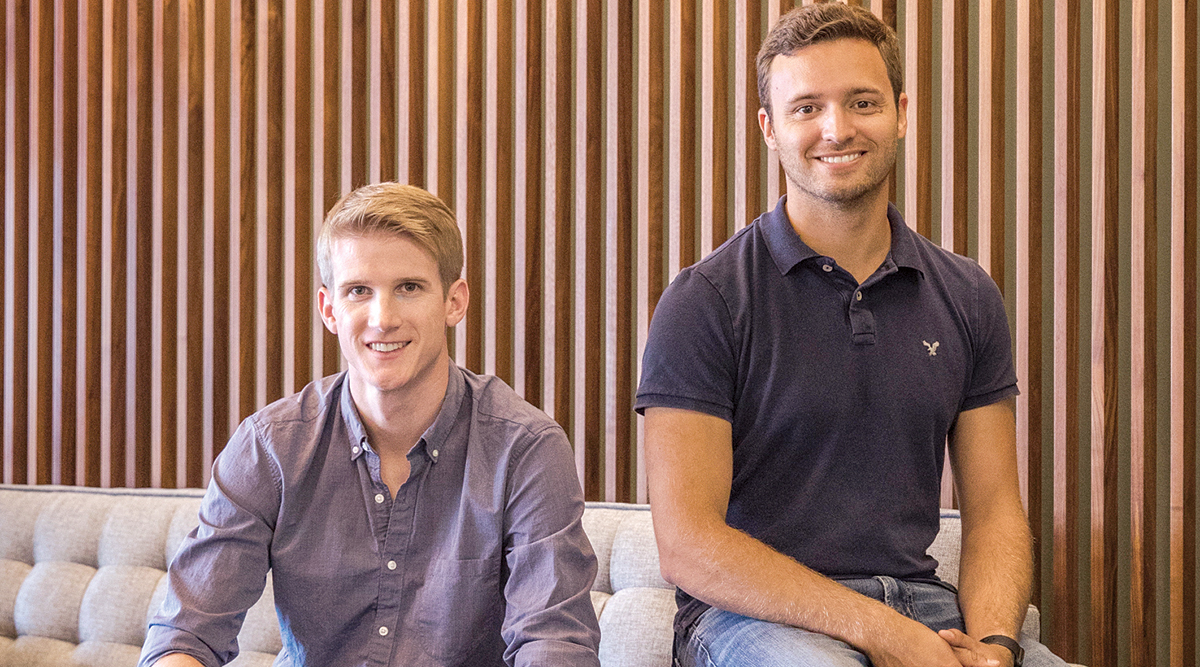 Kodiak Robotics Inc. may not sound like a typical freight carrier’s name, but the company recently made its 350th commercial delivery and detailed, for the first time, how it is approaching the challenge of providing its longhaul trucks with self-driving technology.

This pulling-back-the-curtain moment is meant to overcome the public’s understandable skepticism and build trust with fellow motorists, according to the San Francisco-based company.

“Given our progress, we think it’s time for Kodiak to start talking more about our unique, truck-focused technology,” CEO and co-founder Don Burnette told Transport Topics. His previous experience in the field occurred at Uber, Otto and Google.

Safety is the underlying value of everything we do at Kodiak. Today we’re proud to release the 2020 Kodiak Safety Report, detailing our commitment to safely making self-driving trucks a reality.https://t.co/PCZiZhKefs#SelfDrivingCars #AutonomousVehicles pic.twitter.com/DGuLAKbOax

Kodiak was founded in April 2018, conducted its first on-road test in March 2019, and made its first delivery in July 2019. It uses computer simulations and test track runs to validate its technology, and has a fleet of 10 trucks hauling commercial freight for customers in Texas.

Kodiak noted many of its self-driving technologies mimic how humans drive, including the ability to use visual cues such as lane markings, not pre-built maps.

Kodiak provided the details of its approach in a 49-page voluntary safety self-assessment it submitted to the National Highway Traffic Safety Administration.

NHTSA in 2017 released “Voluntary Guidance – Automated Driving Systems 2.0: A Vision for Safety.” Section I of the guidance included a recommendation that companies involved in the testing and deployment of automated driving systems provide a public assessment of how they are addressing safety.

Since then, 20 companies have done so, including automakers and a few of Kodiak’s competitors in the commercial vehicle space, including Ike, TuSimple and Waymo. Starsky Robotics had been a competitor, too, but is no longer in business.

“Our mission is to build the world’s most efficient, reliable and respected freight carrier, using our autonomous technology,” Burnette said. “Operating as a carrier will allow us to design our technology to meet shippers’ needs, and ultimately allow us to build a better product.”

Deploying a fleet of fully validated self-driving trucks — with no safety driver or systems operator on board, as occurs now at this test stage — won’t happen in the next 12 months, but it isn’t going to take a decade either, a company spokesman said.

“The fact is, once people get used to them, self-driving trucks will actually be pretty boring,” Burnette said. “They’ll largely stay in the right lane, they’ll never weave in and out of traffic, and they’ll never speed.”

Advocates claim self-driving trucks will be safer than human drivers who have been known, for example, to run red lights, or put on makeup, or reach for something that fell to the floor, or text or fall asleep when behind the wheel.

The company named its self-driving system Kodiak Driver, and however one truck adapts is shared with the rest of its fleet.

Among the insights in the report:

Other parts of the report discuss software development, systems engineering, and hardware testing and validation, among other efforts.

When it is deployed, Kodiak Driver will move a loaded longhaul truck from what the company calls a truckport, down a frontage road and onto the highway, mile after mile — until exiting and taking another frontage road to another truckport. Once there, a human driver would deliver the load to its local destination along the more congested and visually overloaded routes — pets, bikes, pedestrians — where humans’ driving skills still rule.