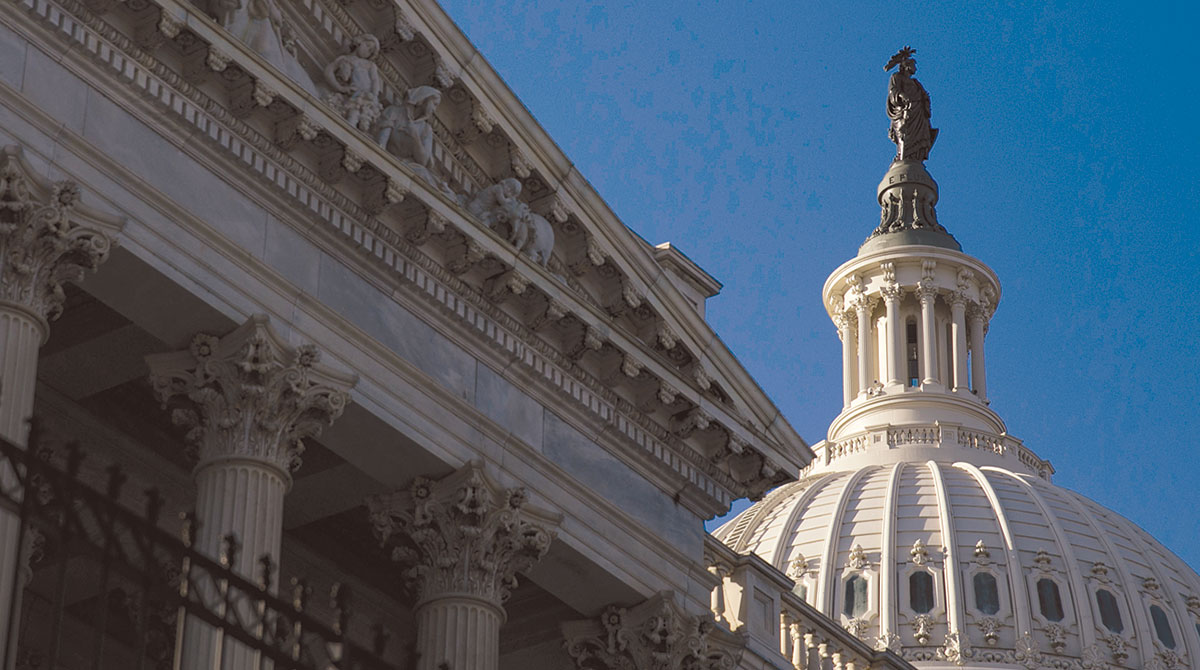 House Democrats released a bipartisan short-term spending bill to keep the government open after midnight Dec. 3 and plan to put it to a House vote later Dec. 2.

The bill would fund U.S. government agencies through Feb. 18 and would have to pass both the House and Senate by midnight Nov. 3 to avert a shutdown. By financing the government into next year, Democrats hope to free up time in December to pass their separate tax, climate and social spending proposal totaling roughly $2 trillion, in addition to raising the U.S. debt limit.

The stopgap measure puts agencies on autopilot, freezing in place program funding levels and forbidding new contracts, with few exceptions, one of which is $7 billion in funding to aid Afghan evacuees.

The stopgap does not address automatic cuts to Medicare and other programs slated for January under the so-called Paygo law, despite Democratic efforts to include the provision.

Meeting the fast-approaching end-of-week deadline will require cooperation by Senate Republicans, who have the power to drag out the process.

In a positive sign for efforts to avert a shutdown, Alabama Sen. Richard Shelby, the top Appropriations Committee Republican, endorsed the House proposal.

“I’m pleased that we have finally reached an agreement on the continuing resolution,” Shelby said in a statement. He’s been pushing to continue current funding through February, longer than Democrats wanted, to give additional time to reach agreement on the 12 annual appropriations bills.

Still lingering as a potential impediment, however, is a threat by a group of conservative Republicans to tie up the vote on a temporary government funding measure over their objections to federal COVID-19 vaccine and testing mandates. 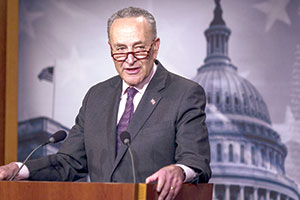 Senate Majority Leader Chuck Schumer and his Republican counterpart, Mitch McConnell, gave repeated assurances throughout the day Dec. 1 that negotiations were making progress and a deal was near.

“I think we’re going to be OK,” McConnell told reporters.

Sen. Roger Marshall of Kansas led a Nov. 3 letter signed by 10 other Senate Republicans pledging to oppose all efforts to implement President Joe Biden’s workplace rule requiring large employers to test employees for the coronavirus if the employees are not vaccinated against the disease, including by objecting to government funding bills.

Marshall and some of his allies have said that they could go along with having a simple majority vote on an amendment to the stopgap bill that would remove funding to implement the vaccine mandate, a positive sign for remedying the conflict. 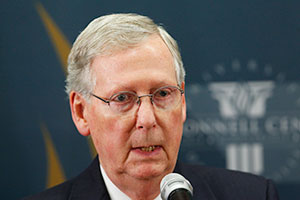 “I think that would be a very good resolution,” said Texas Republican Sen. Ted Cruz, who had said he would oppose the stopgap without addressing the vaccine mandate.

Any one senator could delay consideration of the measure, possibly risking a lapse in government funding.

Some House Republicans, including Georgia Rep. Marjorie Taylor Greene, have called on the GOP to shut down the government to prevent enforcement of the federal vaccine requirement. But the votes of these Republicans are not expected to be needed to pass the stopgap bill in the House.

Schumer said Nov. 30 that Republicans would be to blame if government funding lapses.

“To avoid a needless shutdown, Republicans will have to cooperate and approve the government funding legislation without delay,” Schumer said. “If Republicans choose obstruction, there will be a shutdown entirely because of their own dysfunction. We cannot afford to go down that road.”

A new stopgap measure is necessary because Congress has failed to pass any of the 12 annual appropriations bills needed to pay for ordinary government operations for the fiscal year that began Oct. 1. Democrats and Republicans have yet to begin serious talks to resolve their differences on the bills, with Republicans demanding Democrats reject an array of policy provisions such as government funding for abortions before talks on funding levels begin.

A Democratic aide said that while a Paygo provision is not included in this legislation, Democrats are confident it will be addressed in another legislative vehicle.