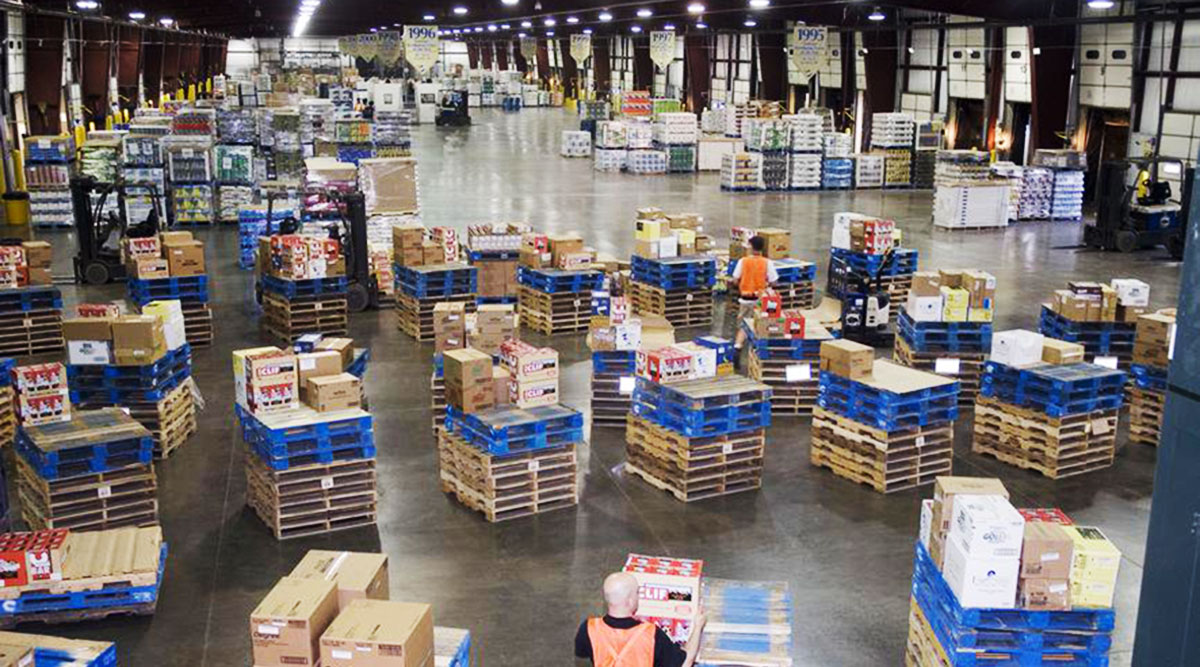 Kane Is Able Inc., a warehousing and distribution business in operation since 1930, announced that Harkness Capital Partners agreed to make an unspecified equity investment in the firm as part of a strategy to expand the company’s services and national presence.

The transaction represents the first outside investment in the family-owned business, according to Alex Stark, senior director of marketing for Kane Is Able in Scranton, Pa.

“We see a real need for our brand of high-touch service [and] we see opportunities both in the United States and Canada,” Stark said. “This is a vehicle to spur that investment.” 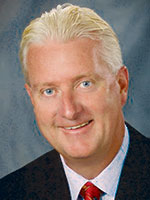 “The Kane family is delighted to welcome Harkness Capital Partners as fellow owners of the business,” said Dick Kane, a former CEO and a member of the company’s board of directors. “Their investment allows us to preserve the family culture at Kane Is Able. As we approach our 90th year in business, we’re excited to have Harkness as our partner.”

It was Dick Kane’s grandfather, Edward, who started what would become Kane Freight Lines by providing local hauling for communities in the mountainous valleys of northeast Pennsylvania. Edward’s son Gene took over in 1955 and expanded the business to include warehousing, fulfillment and packaging services. The name Kane Is Able was officially adopted in 1960.

Under Dick Kane’s leadership, the company added warehousing and distribution operations in major freight markets across the country and brought in former Walmart executive Lee Stucky to serve as the first nonfamily member and chairman of the board of directors.

In 2011, the company hired Pete Westermann as the first nonfamily CEO. Westermann was succeeded in 2015 by the current CEO, Michael Gardner. 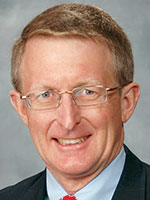 In a statement, Gardner said the company had an “outstanding year” in 2018.

“All this takes resources and expertise,” Gardner explained. “The Harkness investment will enable Kane to continue to grow its services and market presence.”

Acquisitions are a possibility for the company, according to Stark.

In 2017, Kane Is Able agreed to acquire Vintners Logistics, a company based in Kennewick, Wash., that provides warehousing and transportation for wineries and food processing plants in the Pacific Northwest, but the deal was never consummated. 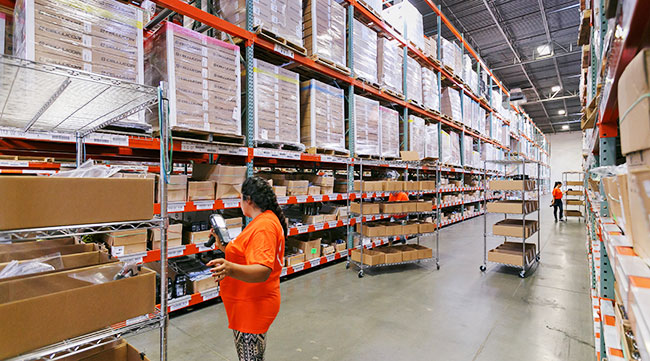 Stark said the deal proved to be a bit of a mismatch for Kane Is Able, which is more heavily focused on beverage distribution while Vintners was more involved in supplying vineyards with equipment and supplies.

Ted Dardani, a partner at Harkness Capital Partners in New York, said the firm is “honored and excited” to support Kane Is Able in its growth.

On its website, Harkness describes its investment focus as supporting the growth of service-oriented companies and third-party logistics as “one of its priority areas for investment.”