Job Openings Cooled in October After Climbing to a Record 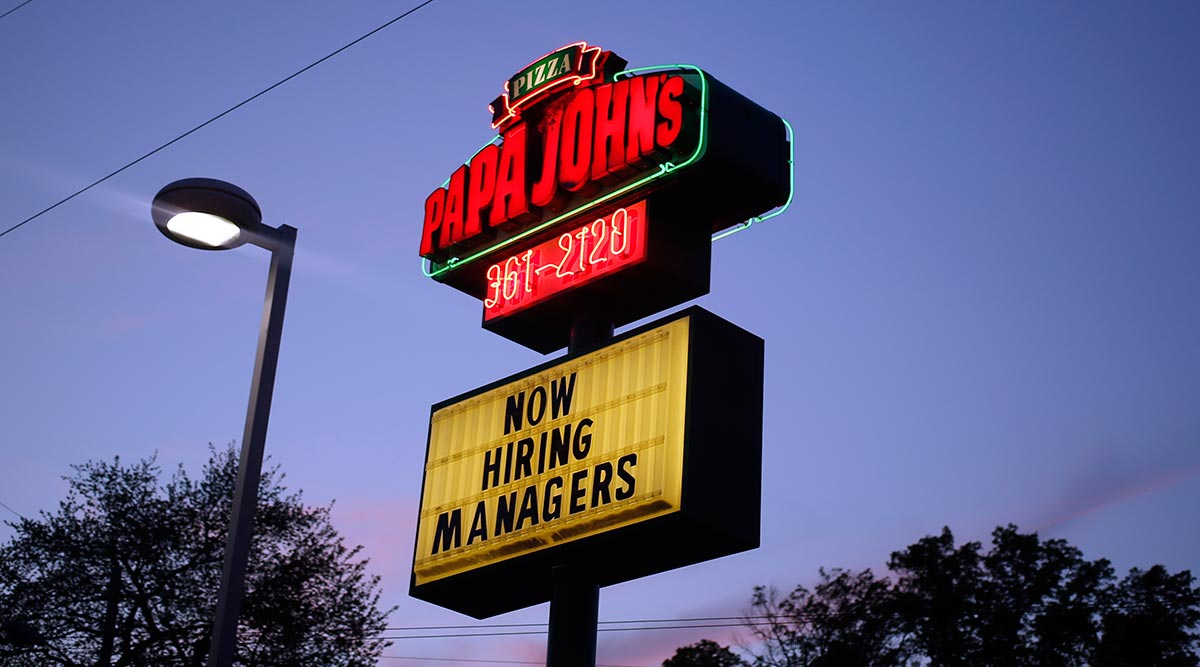 • Number of positions waiting to be filled fell by 181,000 to 6 million (estimated 6.14 million) from upwardly revised 6.18 million in September.

The figures are in sync with a Labor Department report last week that showed payrolls increased in November following a solid gain in October as the job market moved past hurricane-related distortions to make further progress.

Industries including manufacturing, retail trade and business services showed fewer openings than in September, while job availability in construction, real estate and leisure and hospitality increased, the JOLTS report showed.

Employers say they’re facing a shortage of qualified Americans as the U.S. approaches full employment. A stable quits rate, which is considered a measure of workers’ willingness to voluntarily leave because they’re confident of finding better employment, shows faster gains in worker pay will take time.

• Layoffs dropped to 1.63 million in October, from 1.75 million the prior month.

• There were 1.1 unemployed people vying for every opening in October, compared with 1.9 people when the recession began at the end of 2007.

• In the 12 months through October, the economy created a net 2.1 million jobs, representing 64.3 million hires and 62.2 million separations.

• Although it lags the Labor Department’s other jobs data by a month, the JOLTS report adds context to monthly payrolls figures by measuring dynamics such as resignations, help-wanted ads and the pace of hiring.