But Investors Warned Profits Will Decline on One-Time Charges 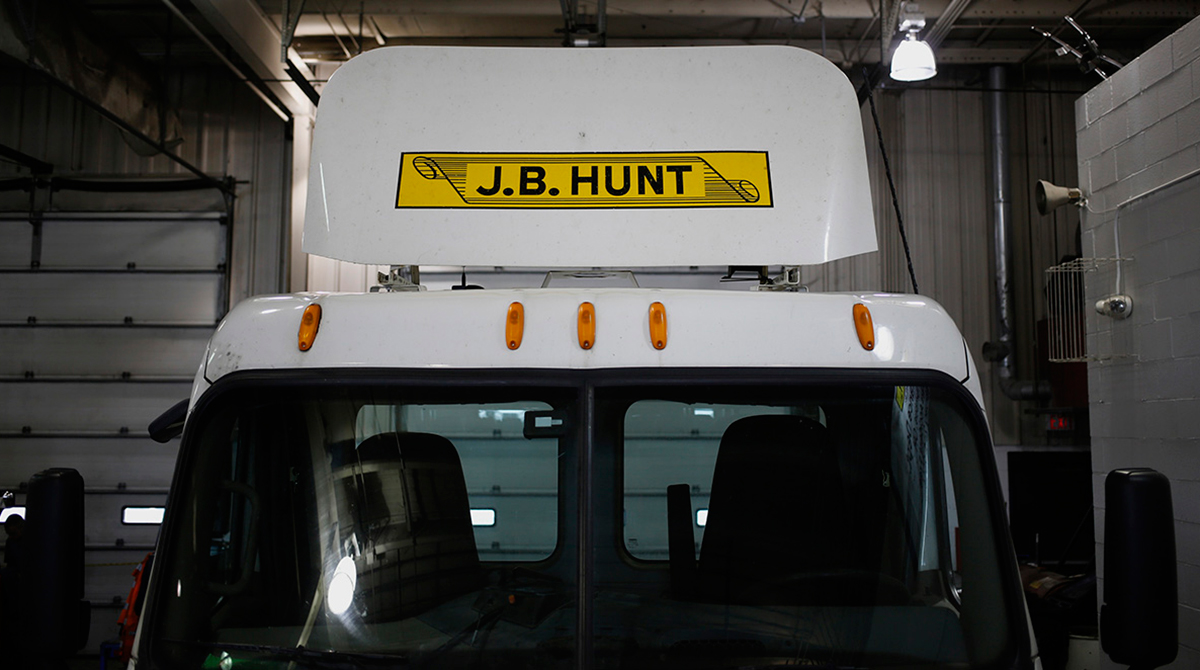 However, within the disappointing estimates were one-time charges consisting of a $20.3 million reserve fund tied to the delayed delivery of trailers the carrier already paid for with a cash advance and $18.6 million to cover higher insurance and claims costs. The $38.9 million total equals the loss of about 21 cents per share.

“We don’t think there will be any major surprises in segment performance when the company officially reports fourth-quarter results on Jan. 18. And while investors are clearly looking at how strong 2018 could be for Hunt and the group more broadly, especially in light of lower corporate tax rates, this morning’s slightly disappointing pre-announcement could potentially result in a questioning of just how much near-term upside is left in the group,” Cowen & Co. analyst Jason Seidl wrote in a note to investors.

The picture on the top line looks much more favorable to J.B. Hunt, which ranks No. 4 on the Transport Topics Top 100 list of the largest for-hire carriers in North America.