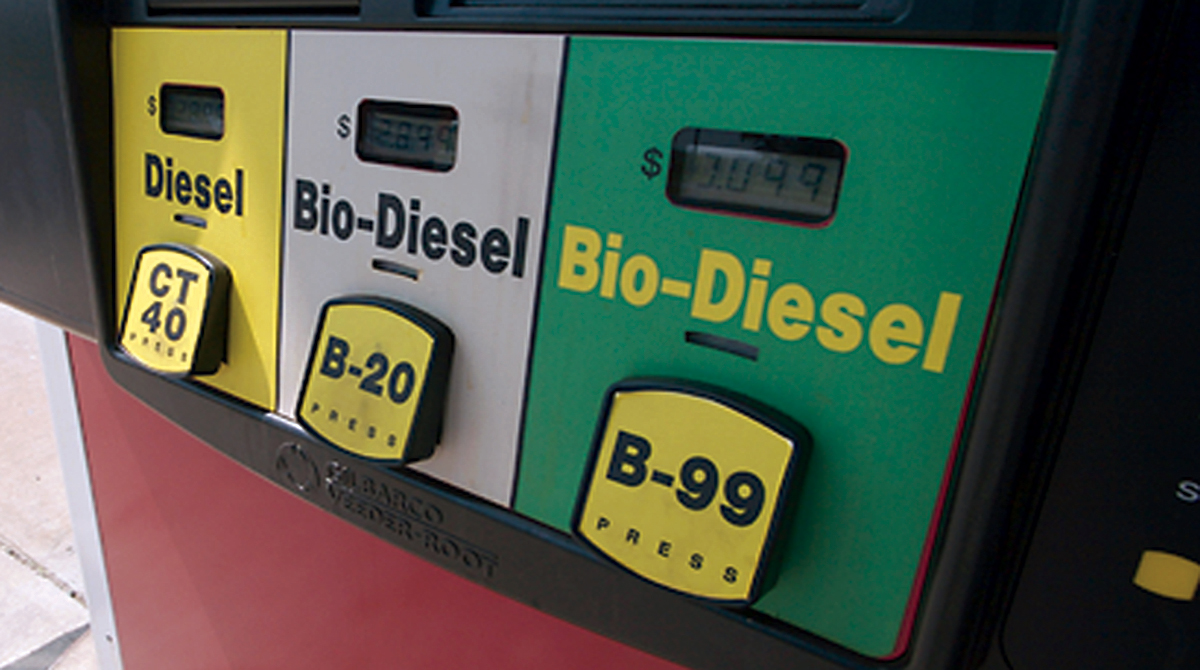 Bipartisan legislation that would extend the biodiesel tax credit by two years was recently introduced in the U.S. House of Representatives.

Iowa Democrat Rep. Abby Finkenauer, who is sponsoring the “Biodiesel Tax Credit Extension Act,” argued her bill is designed to assist businesses and producers in the production of the fuel. She emphasized the credit would be key in diversifying the nation’s fuel supply, and noted that biodiesel holds the promise of benefiting the environment and enhancing energy security. The previous credit has expired, a development the congresswoman said is “inexcusable.”

“This legislation extends the biodiesel tax credit vital to Iowa’s economy at a time when farm income is at its lowest point in more than a decade and farmers are bearing the brunt of ongoing trade disputes,” Finkenauer said on April 4. “Biodiesel production supports over 60,000 jobs across the United States and generates an economic impact of over $11 billion. A low-carbon source of energy, biodiesel is good for the environment and is a crucial part of a green economy.” 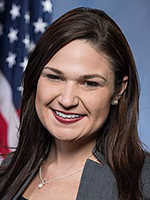 Co-sponsors include Democratic Reps. Ron Kind of Wisconsin and Rosa DeLauro of Connecticut, and Republican Reps. Darin LaHood of Illinois, and Mike Kelly of Pennsylvania.

“Biodiesel is an important part of the energy sector, and an industry that is creating good-paying jobs in many rural communities throughout America including Erie, Pa.,” Kelly said in a statement. “It’s critical that we extend the biodiesel tax credit to further encourage economic growth, enhance U.S. energy security and foster innovation that is good for our environment. I am a proud sponsor of this bill. Let’s offer the same tax incentives to the biodiesel industry that we offer to other energy producers.”

Several industry stakeholders voiced support for the legislation, which has been referred to the tax-writing Ways and Means Committee. That panel’s leadership has yet to schedule a hearing on the measure.

“The authors of this legislation understand that the biodiesel tax credit helps create jobs, reduce the transportation sector’s greenhouse gas emissions and enables fuel retailers to offer more competitively priced diesel fuel, which in turn lowers the price of all consumer goods that are moved by truck” said David Fialkov, vice president of government affairs for Natso, the national association representing the travel plaza and truck stop industry. “The biodiesel tax credit has bipartisan support in both chambers of Congress. It’s time to get this done.”

Monte Shaw, executive director of the Iowa Renewable Fuel Association, argued the legislation “will give a much-needed boost to Iowa biodiesel producers and help grow the rural economy.”

Finkenauer was recently selected by her caucus to be vice chairwoman of the Highways and Transit Subcommittee, a panel central in the discussions of an infrastructure policy measure this year.

“As one of the most powerful subcommittees in Congress, it is significant that [Rep.] Finkenauer has been selected as the vice chairwoman,” said subcommittee Chairwoman Eleanor Holmes Norton (D-D.C.). “Her prior service as a member of the Transportation Committee in the Iowa House of Representatives will make [Rep.] Finkenauer particularly valuable to the committee and subcommittee.”