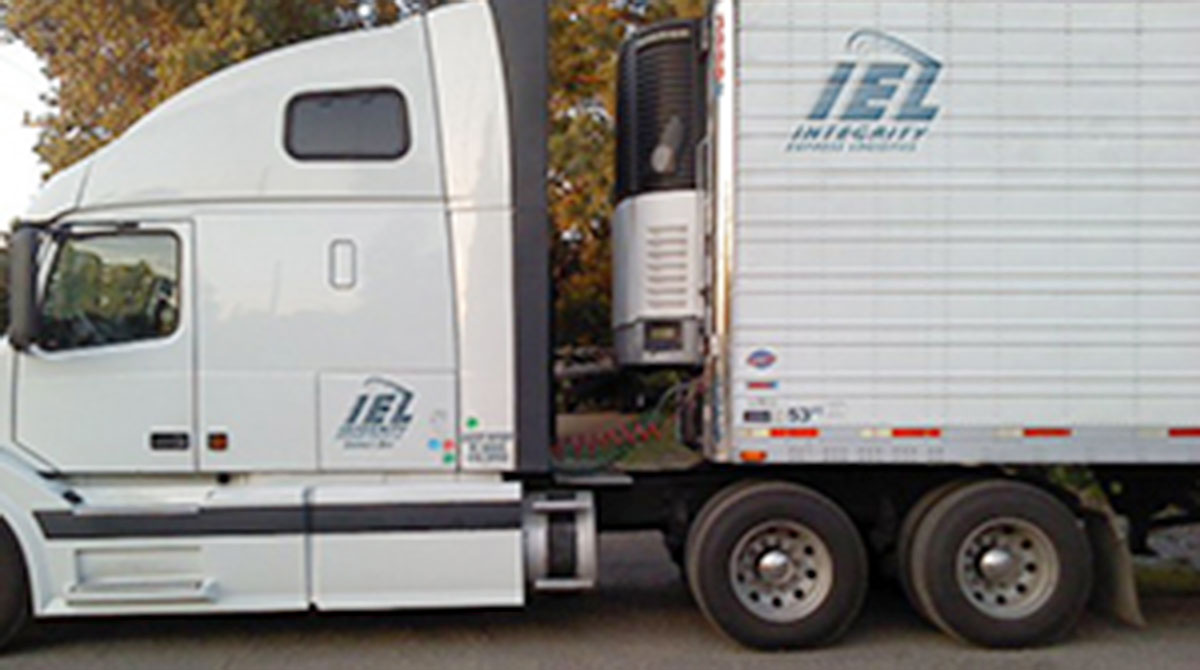 TAMPA, Fla. — Integrity Express Logistics plans to add 50 or more employees earning an average of at least $60,165 a year as part of an expansion of its Tampa regional office.

Based in Cincinnati, the company matches freight with the trucks that haul it in 48 states and Canada. It was founded in 2007 and has grown significantly since. Its Tampa office alone grew by 50% in 2017 and 2018 as the Interstate 4 corridor further evolved as a hub for massive warehouses and e-commerce distribution centers.

Integrity arranges delivery of more than 100,000 loads a year for more than 3,000 customers using 50,000 carriers. As part of its Tampa expansion, it plans to spend $230,000 renovating and equipping its offices just west of Tampa International Airport.

In September, the Hillsborough County Commission approved offering the company $30,000 in local incentives to support the expansion, which is expected to take place in three stages. The state of Florida will contribute another $120,000. The incentives consist of tax refunds the company will be eligible to receive once it creates the new jobs with salaries above the county’s average private-sector wage.

The company opened its Tampa office in 2016 with 20 employees, and received a similar $150,000 state and local incentive package at the time to add another 50 employees. By this spring, its Tampa workforce had grown to 92.

“We have found an excellent talent pool in Tampa and are confident we can build the team to support our expansion,” Integrity principal partner Pete Ventura said in a statement released through the nonprofit Tampa Bay Economic Development Corp., which worked on facilitating the expansion.

Integrity Express Logistics ranks No. 85 on the Transport Topics Top 50 list of the largest logistics companies in North America.