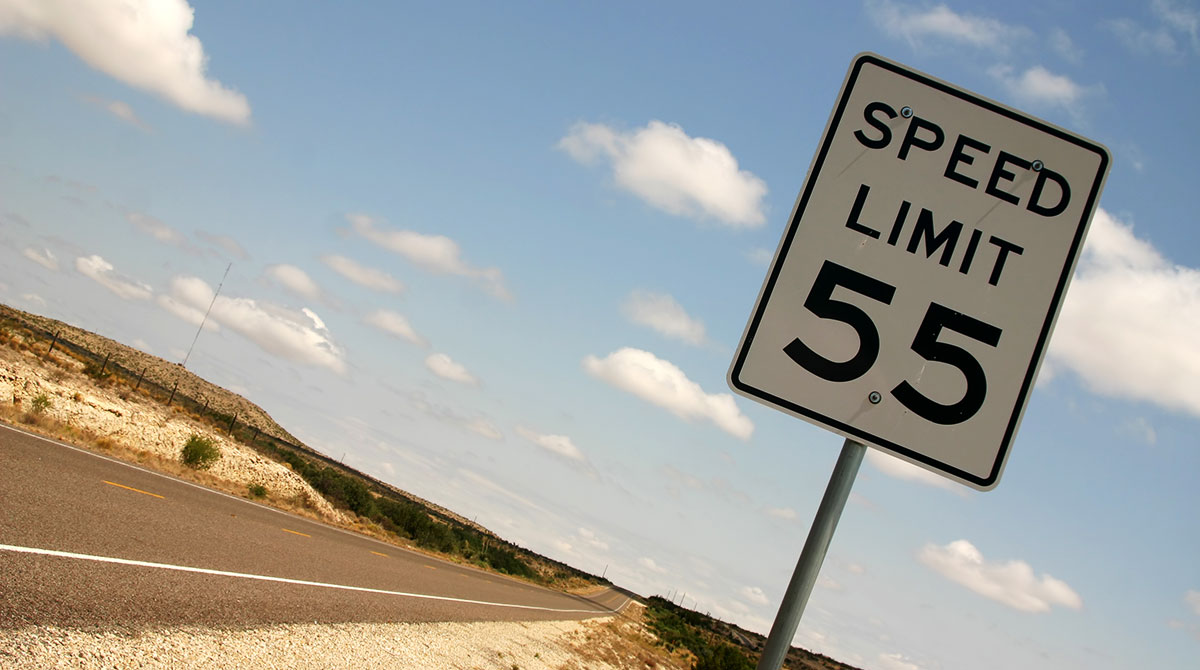 Inspectors in the United States and Canada pulled over more than 35,000 commercial motor vehicles during this year’s Operation Safe Driver Week, issuing 26,164 warnings and citations to drivers for unsafe driving behaviors ranging from speeding to distracted driving.

Speeding, which was the focus of this year’s special enforcement effort from July 10-16, was the top violation in warnings given and citations issued for both property and passenger carrying CMVs, according to a Nov. 30 release by the Commercial Vehicle Safety Alliance.

Speeding has played a role in more than a quarter of traffic deaths — killing nearly 100,000 people over the past decade, according to the National Highway Traffic Safety Administration. In 2020 alone, there were 11,258 speeding-related deaths recorded in the United States.

In its recent “Predicting Truck Crash Involvement” report, the American Transportation Research Institute found that every time a commercial motor vehicle driver receives a speeding violation, it increases their likelihood of being involved in a crash by 47%.

In Canada, speeding and driving too fast was a contributing factor in 25.3% of fatal crashes in 2020, according to Transport Canada.

Other unsafe driving citations were issued for failure to obey a traffic control device, failure to use seat belts while operating CMVs, using a handheld phone/texting/distracted driving and improper lane change.

In addition to traffic enforcement, 3,531 motorists were assisted during Operation Safe Driver Week.

Examples of motorist assistance include an officer helping to fix a flat tire, providing gasoline for a stranded vehicle, checking on someone who may be pulled over, assisting individuals in distress or experiencing a medical emergency, jump-starting a vehicle and traffic control.

Operation Safe Driver Week is an annual, seven-day, driver-behavior traffic enforcement, awareness and outreach activity of CVSA. The voluntary week-long campaign is intended to identify unsafe driving behaviors and target those unsafe drivers for intervention and education in an effort to reduce driver behavior-caused crashes on roadways in the United States, Mexico and Canada.

Mexico’s Ministry of Infrastructure, Communications and Transportation also participated in this year’s event by interacting with drivers and disseminating 14,316 flyers with information about the dangers of speeding. The fliers were distributed in passenger terminals, at toll booths, and at fixed weight and dimension verification centers.

In addition, earlier this year, the U.S. Department of Transportation released its National Roadway Safety Strategy prioritizing safer speeds. One of the goals of the strategy report is to promote safer speeds in all roadway environments through a combination of thoughtful, context-appropriate roadway design, targeted education and outreach campaigns and enforcement. “Unsafe speeds are now a well-documented and understood factor in death and injury, especially among people outside of a vehicle,” the DOT report said.

Inspectors Place 13.3% of CMVs Out of Service During Brake Safety Week