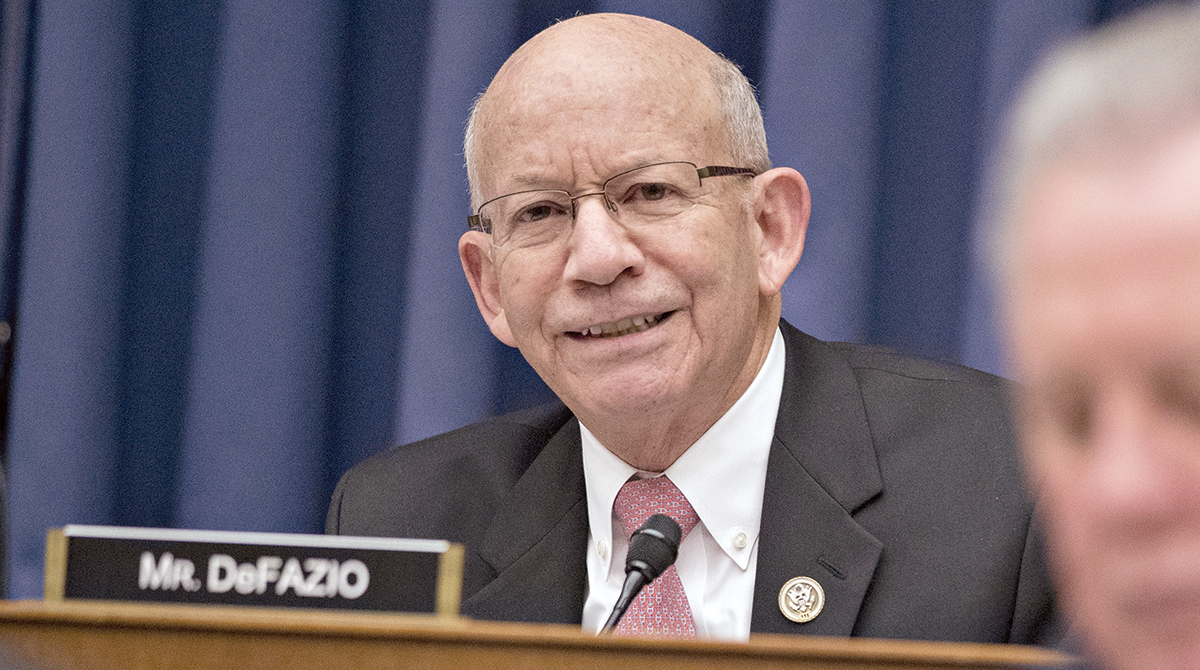 A recent report detailing the country’s congestion woes prompted the top transportation lawmaker in the U.S. House of Representatives to again urge colleagues to legislate on comprehensive infrastructure policy when they return to Washington after a five-week summer break.

Rep. Peter DeFazio (D-Ore.), chairman of the influential Transportation and Infrastructure Committee, insisted that fellow policy authorizers, as well as President Donald Trump, collaborate to identify a long-term fix aimed at ensuring funding for maintenance and repairs for the country’s network of freight and commuter corridors.

Members of Congress make their way back to Capitol Hill on Sept. 9 to proceed with an agenda that includes myriad nominations in the Senate and legislating on fiscal 2020 measures to guarantee funding for federal agencies.

In our first episode of RoadSigns, Season Three, we ask: How Can Trucking Take Fuel Economy to the Next Level? Hear a snippet from host Seth Clevenger, above, and get the full program by going to RoadSigns.TTNews.com.

In May, Trump and Democratic leaders were unsuccessful in agreeing on infrastructure funding parameters.

“I’m calling yet again on President Trump and my colleagues in Congress to work together to figure out how to address hundreds of billions of dollars in stalled infrastructure projects, and to start re-imagining our transportation systems in order to meaningfully combat congestion, reduce emissions and create more resilient infrastructure that will be around for the long haul,” DeFazio said last month, soon after the release of a report by the Texas A&M Transportation Institute that determined the country’s congestion is worsening.

“The cost of inaction is too great,” added DeFazio, whose panel is expected to schedule a hearing aimed at examining the use of tolling along roadways, as well as proposals centered on congestion pricing. Removing or relaxing a federal ban on tolling interstate highways falls under the jurisdiction of Congress.

Prior to the August recess, the Environment and Public Works panel in the Senate approved a five-year, $287 billion highway bill that would, among other things, propose enhancing severe-weather resilience for infrastructure systems, and seek to streamline the environmental permitting process. The looming insolvency of the Highway Trust Fund was left to the tax-writing committees to resolve. Insufficient revenue from the 24.4-cents-per-gallon diesel tax and 18.4-cents-per-gallon gas tax feeds into the account, which assists states with surface transportation projects.

“It’s my hope that our committee’s action [on July 30] sets an example and will inspire other committees of jurisdiction to put forth their titles soon,” said Sen. Tom Carper (D-Del.), EPW committee ranking member.

Committees with jurisdiction over the trust fund, and panels that oversee policies pertaining to the trucking industry, transit systems, pipelines and railroads, have yet to schedule consideration of infrastructure legislation. 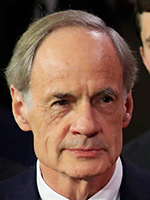 Although funding authorization for highway programs expires in the fall of 2020, stakeholders throughout the transportation community, such as American Trucking Associations and the American Road and Transportation Builders Association, continue to urge federal lawmakers to advance a long-term infrastructure package.

The American Society of Civil Engineers, which advocates for increasing the federal fuel tax, issued a near-failing grade in 2017 for the country’s overall infrastructure. A priority for the group during this session of Congress includes identifying “a long-term solution to pay for our surface transportation network … to provide stability and modernize our nation’s roads, bridges, and transit systems for the 21st century.”

Congress has chosen not to raise fuel taxes since 1993.

The Texas A&M Transportation Institute report published Aug. 22 concluded that the average commuter faced an annual delay of 54 hours due to traffic in 2017. That was an increase from 47 hours per year lost in 2012. Additionally, 3.3 billion gallons of fuel were determined to have been wasted in traffic in 2017.