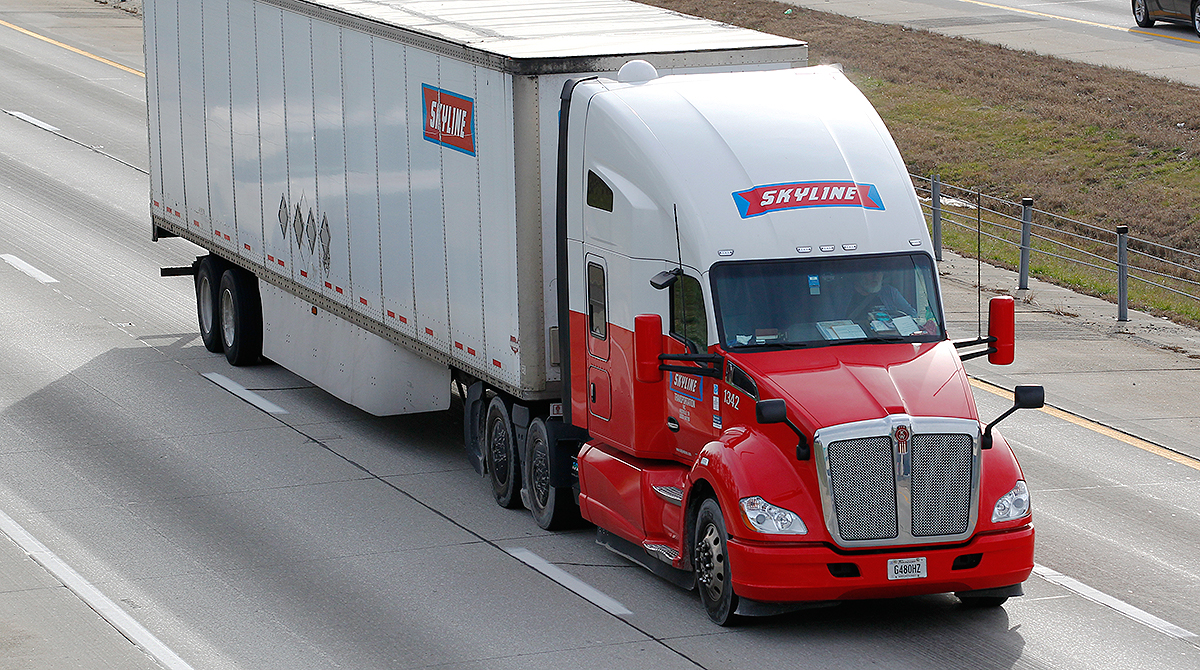 William Reed Jr., CEO of Skyline Transportation and prominent in the trucking industry for advocating for a broad number of issues, died suddenly Dec. 17 at his home in Farragut, Tenn. He was 71.

He took over the management of a small less-than-truckload freight carrier that had been started in 1954 by his father and uncle and built it into a modest-sized regional LTL carrier with 22 terminals in 10 states throughout the southeastern United States. After selling the business to Old Dominion Freight Lines in 1999, Reed continued to operate Skyline as a truckload and dedicated contract carrier. The company is now headed by his sons, Jeff and Bill Reed III. 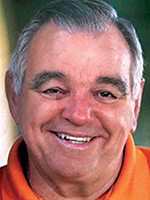 “Bill was always one to step up and help where needed,” said Chris Spear, president of ATA in Arlington, Va. “He was passionate about trucking and especially proud of his family.”

Spear described Reed as “bigger than life” and “a friend to all” who knew him.

Dan Doran, president of Doran Logistics Services in Cincinnati and chairman of the Truckload Carriers Association, described Reed as “one of the industry’s great people.”

“Bill was a pillar of the trucking industry, a kind-hearted, respected professional with a wealth of knowledge,” Doran said.

Former ATA Chairman Kevin Burch, who served with Reed as a member of ATA’s board of directors and Small Carrier Advisory Committee, said he will never forget his friend and colleague. “His knowledge of our industry was priceless and he always found a way to get the job done like so many truckers,” he said.

Jack Middleton recalled working closely with Reed after being promoted to CEO of the freight rate conference SMC3 in 1996.

“Frankly, I was a bit intimidated by Bill at that time as his presence was huge due to his high knowledge of the industry, coupled with his tremendous experience and deserved respect from the SMC3 board members,” he said. “It was obvious to me that Bill wanted to mentor me in my new role and his support and long-term friendship became one of the legs of the success that SMC3 continues to enjoy.”

Reed is survived by his wife, Doris, in addition to his sons, five grandchildren and brother, Bob Reed.