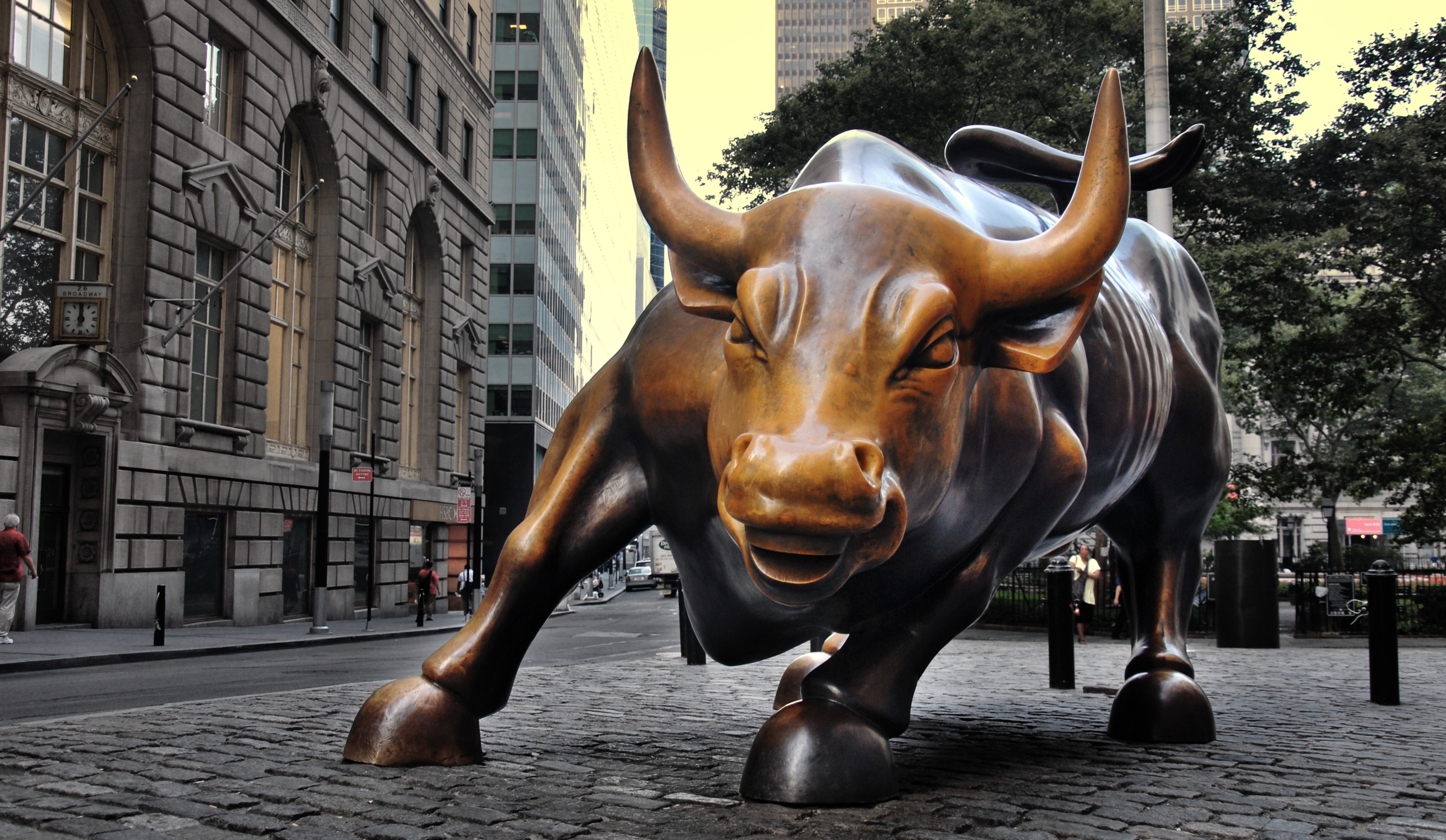 The world is leaning less on its biggest economy to sustain the global recovery, according to the International Monetary Fund.

The fund left its forecast for global growth unchanged in the latest quarterly update to its World Economic Outlook, released July 24 in Kuala Lumpur. The world economy will expand 3.5% this year, up from 3.2% in 2016, and by 3.6% next year, the IMF said. The forecasts for this year and next are unchanged from the fund’s projections in April.

Beneath the headline figures, though, the drivers of the recovery are shifting, with the world relying less than expected on the U.S. and U.K. and more on China, Japan, the eurozone and Canada, according to the Washington-based IMF.

The dollar fell to its lowest in 14 months last week as investors discounted the ability of President Donald Trump’s administration to deliver on its economic agenda after efforts by the Republican Senate to overhaul healthcare collapsed.

“U.S. growth projections are lower than in April, primarily reflecting the assumption that fiscal policy will be less expansionary going forward than previously anticipated,” the IMF said in the latest report.

In June, the IMF said it had dropped assumptions of a boost to growth from Trump’s plans to cut taxes and increase infrastructure spending. Trump’s budget director, Mick Mulvaney, wrote in July that the administration’s goal is “sustained 3% economic growth,” and he named the program “MAGAnomics” after Trump’s campaign slogan, “Make America Great Again.”

Meanwhile, as the U.K. works through its Brexit negotiations, the IMF also chopped its forecast for U.K. growth this year by 0.3 percentage points to 1.7% on weaker-than-expected activity in the first quarter.

“This forecast underscores exactly why our plans to increase productivity and ensure we get the very best deal with the EU, are vitally important,” the U.K. Treasury said in an emailed statement. “The fundamentals of our economy are strong.”

Other countries are picking up the slack. The IMF’s projection for growth in China is 6.7% for 2017 — the same as its estimate made June 14 in an annual staff report, and up 0.1 points from April’s world economic outlook. For 2018, the fund sees Chinese growth at 6.4%, an increase of 0.2 points from three months ago. In the staff report, the IMF looked for average annual growth of 6.4% in China during 2018 through 2020.

The fund raised its forecast for Japan to 1.3% growth this year, up 0.1 points from April, though it projects that the Japanese economy will slow in 2018 to 0.6% growth, unchanged from the April forecast.

Canada will lead Group of Seven countries in growth this year, expanding at a 2.5% clip, up 0.6 points from April, the IMF said. However, the fund cut its projection for Canadian growth next year to 1.9%, down 0.1 points.

While risks to the global outlook are “broadly balanced” in the near term, medium-term risks are tilted to the downside, the IMF said.

“Rich market valuations and very low volatility in an environment of high policy uncertainty raise the likelihood of a market correction, which could dampen growth and confidence,” said the fund, which also cited China’s credit growth and protectionist policies as threats.

The IMF urged advanced countries with weak demand and low inflation to continue supporting growth through monetary and fiscal policy, while cautioning central banks against raising borrowing costs too quickly. The fund said widespread protectionism or a “race to the bottom” on financial and regulatory oversight would leave all countries worse off.

With assistance by Thomas Penny