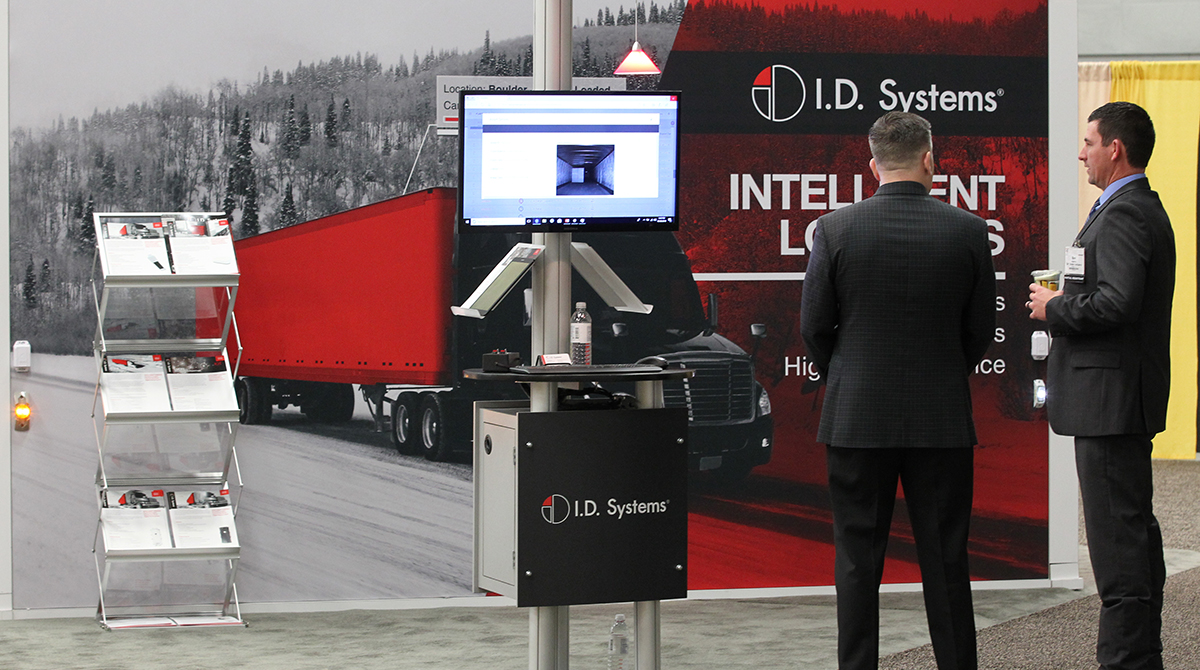 AUSTIN, Texas — I.D. Systems has introduced a new line of trailer-tracking and cargo-monitoring products designed to give fleets more insights about their shipments and also demonstrated a voice-activated reporting interface to help them better utilize that data.

To reflect its new product lineup, the company said it now will go to market simply as I.D. Systems, dropping its Asset Intelligence and VeriWise brands.

One of those sensors, the LV-710, incorporates a high-definition camera and an image-recognition processor to capture digital images of the freight inside the trailer. With those images, fleets can determine not only whether the trailer is loaded or unloaded, but also its level of capacity.

Beyond that, the device can communicate wirelessly with freight tags placed on the cargo itself. These LV-740 pallet sensors can detect if and when pallets are loaded.

“It’s way beyond just tracking your chassis, container or dry van,” Wolfe said. “We’re going to let you literally see your freight, really process those images and let you inbound plan for that freight.”

The additional information about cargo status can help fleets prevent mistakes such as picking up a trailer that still is partially loaded and respond to problems such as a load that has shifted, he said. “What you’re going to do is stop a lot of problems before they start.” 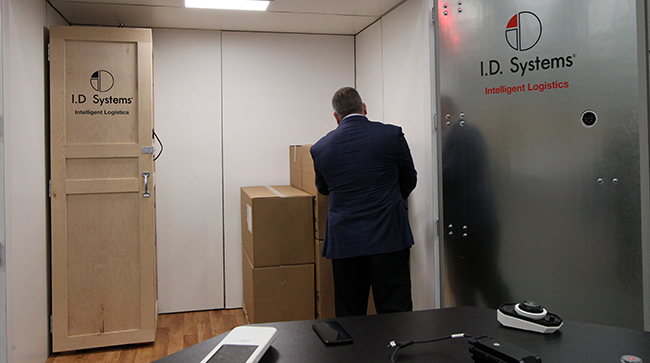 The imaging capabilities also will bring greater clarity to cargo claims, Wolfe said. The freight camera takes a photo of the freight when the trailer door closes or opens, as well as if there’s a shock in transit.

And understanding the cargo inside can help inbound logistics planners better schedule dock workers, which also can help get drivers back on the road sooner, reducing detention time.

The new LV telematics devices are entering field trials, with a broader launch targeted for the first quarter of next year, Wolfe said.

Much like Apple’s Siri or Amazon’s Alexa, Lucy responds to verbal commands to access and report key information.

For example, the user can ask the status of a specific shipment, ask how many dormant trailers are sitting at a given site or ask how many loaded dry vans will arrive at a location in the next three hours.

Lucy pulls the information from a fleet’s asset and cargo database and uses the Microsoft Bing search engine for weather and traffic information.