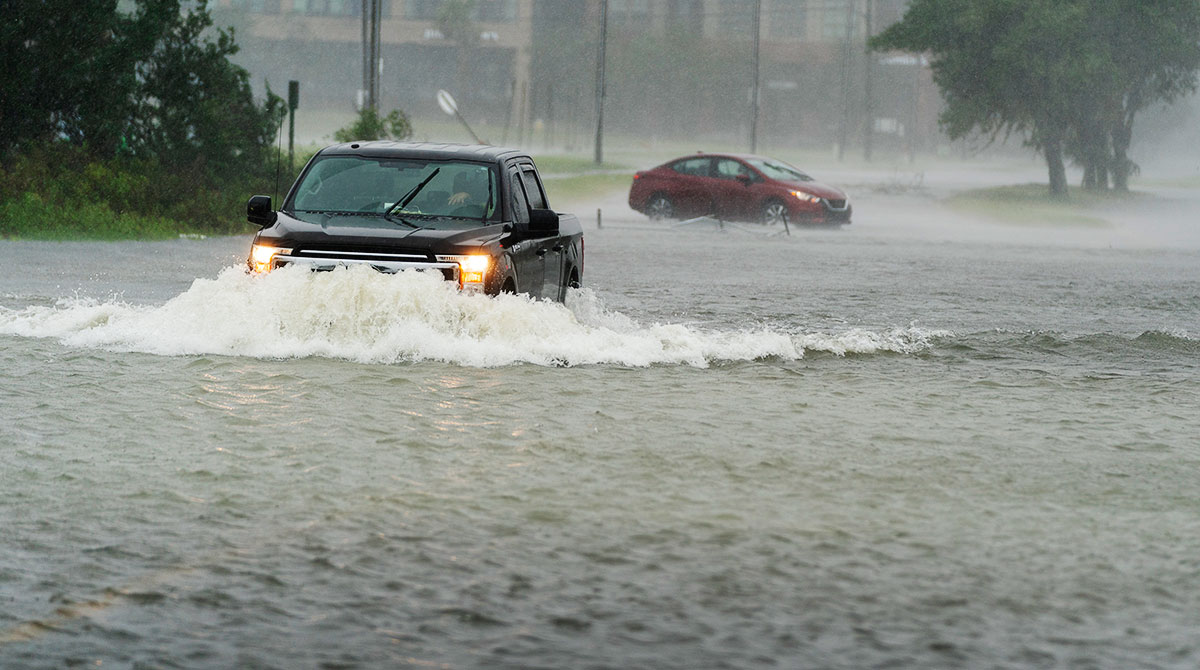 CHARLESTON, S.C. — A revived Hurricane Ian made landfall on coastal South Carolina on Sept. 30, threatening the historic city of Charleston with severe flooding after the deadly storm caused catastrophic damage in Florida and trapped thousands in their homes.

Ian’s center came ashore near Georgetown with much weaker winds than when it crossed Florida’s Gulf Coast on Sept. 28 as one of the strongest storms to ever hit the U.S., according to the National Hurricane Center. Soon after it was downgraded to a post-tropical cyclone, with maximum sustained winds of 70 mph.

Sheets of rain whipped trees and power lines and left many areas on Charleston’s downtown peninsula under water. A popular pier in the beach community of Pawleys Island collapsed and floated away. In Myrtle Beach, waves pushed against the boardwalk tourist area.

Ian left a broad swath of destruction in Florida, flooding areas on both of its coasts, tearing homes from their slabs, demolishing beachfront businesses and leaving more than 2 million people without power. At least nine people were confirmed dead in the U.S. — a number that was expected to increase as officials confirm more deaths and search for people.

Rescue crews piloted boats and waded through riverine streets Sept. 29 to save thousands of people trapped amid flooded homes and shattered buildings .

Florida Gov. Ron DeSantis said Sept. 30 that crews had gone door-to-door to over 3,000 homes in the hardest-hit areas.

“There’s really been a Herculean effort,” he said during a news conference in Tallahassee. 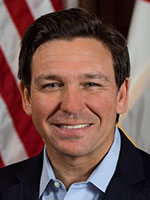 Among those killed were an 80-year-old woman and a 94-year-old man who relied on oxygen machines that stopped working amid power outages, as well as a 67-year-old man who was waiting to be rescued who died after falling into rising water inside his home, authorities said.

Officials fear the death toll could rise substantially, given the wide territory swamped by the storm.

Florida Division of Emergency Management Director Kevin Guthrie said responders have focused so far on “hasty” searches, aimed at emergency rescues and initial assessments, which will be followed by two additional waves of searches. Initial responders who come across possible remains are leaving them without confirming, he said, describing as an example the case of a submerged home.

“The water was up over the rooftop, right, but we had a Coast Guard rescue swimmer swim down into it and he could identify that it appeared to be human remains. We do not know exactly how many,” Guthrie said.

At least three people were reported killed in Cuba after the hurricane struck there.

“I don’t know how anyone could have survived in there,” William Goodison said amid the wreckage of a mobile home park where he’d lived for 11 years. Goodison rode out the storm at his son’s house inland.

The hurricane tore through the park of about 60 homes, leaving many destroyed or mangled beyond repair, including Goodison’s. Wading through waist-deep water, Goodison and his son wheeled two trash cans containing what little he could salvage — a portable air conditioner, some tools and a baseball bat.

The road into Fort Myers Beach was littered with broken trees, boat trailers and other debris. Cars were abandoned in the road, having stalled when the storm surge flooded their engines.

Emergency crews sawed through toppled trees to reach stranded people. Many in the hardest-hit areas were unable to call for help because of electrical and cellular outages.

A chunk of the Sanibel Causeway fell into the sea, cutting off access to the barrier island where 6,300 people live.

Hours after weakening to a tropical storm while crossing the Florida peninsula, Ian regained strength the evening of Sept. 29 over the Atlantic. Ian made landfall in South Carolina with maximum sustained winds of 85 mph. When it hit Florida’s Gulf Coast on Sept. 28, it was a powerful Category 4 hurricane with 150 mph).

National Guard troops were being positioned in South Carolina to help with the aftermath, including any water rescues. And in Washington, President Joe Biden approved an emergency declaration for the state, a needed step to speed federal assistance for recovery once Ian passes.