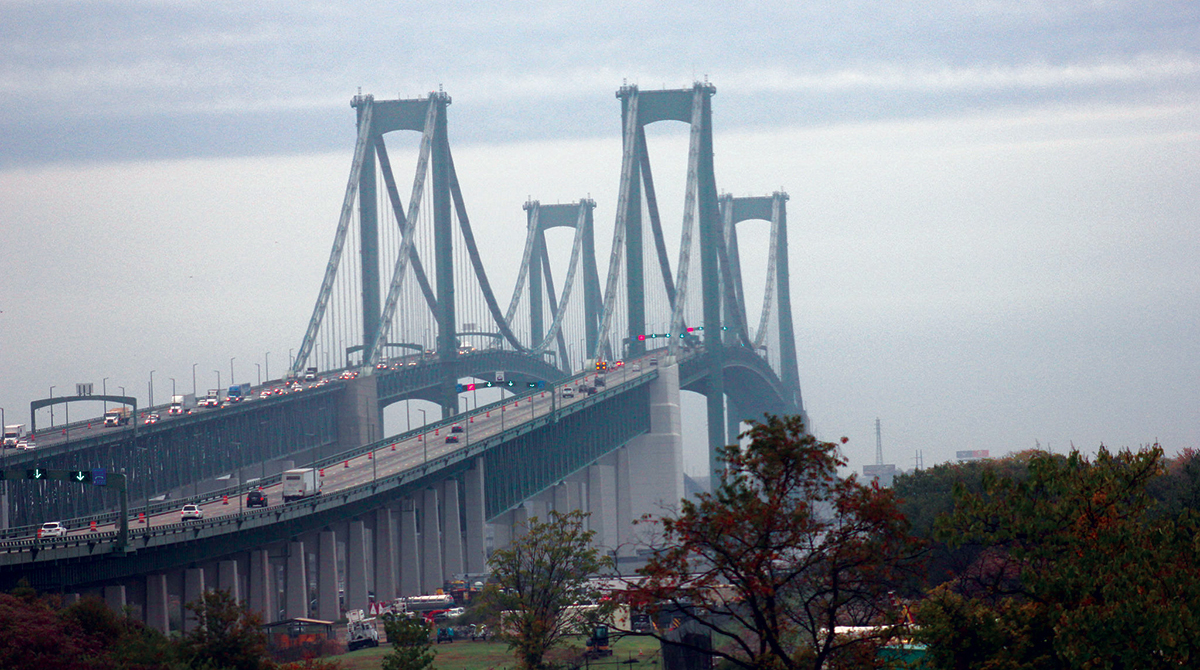 The I-95 Corridor Coalition and the Delaware Department of Transportation announced May 1 that they are leading a pilot study to examine the feasibility of a mileage-based user fee, or MBUF.

The study is meant to determine if such a fee could serve as a replacement for the state’s fuel tax. In Delaware, the current excise tax rate is 23 cents per gallon for motor fuel.

“The fundamental question we are beginning to address is, as fuel tax revenue declines in the future due to improving efficiency and the growing use of alternative-fuel vehicles, how will we pay to maintain and build infrastructure?” Delaware Secretary of Transportation Jennifer Cohan said. “This study is just a first step of many and will help us answer questions about mileage-based user fees and whether this is an alternative worth pursuing further.”

The study is split into two phases. Phase 1, starting this month, will include a pilot test of an MBUF with more than 120 participants, including DOT officials, legislators and other stakeholders. These participants are based along the East Coast, not just in Delaware. Phase 1 will culminate in July and will particularly examine multistate travel and toll interoperability.

Phase 2 will include a multistate truck pilot to assess current reporting requirements for commercial vehicles in relation to these fees. This six-month pilot, which will include 50 vehicles, will begin in 2019.

Patricia Hendren, executive director of the I-95 Corridor Coalition, said the purpose of the truck pilot is to determine if an MBUF is more or less burdensome to motor carriers. 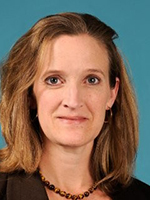 The MBUF system requires technology to tabulate how far a vehicle has traveled, information that helps determine how much a vehicle is charged. Participants in this pilot have a three choices: a device that plugs into the on-board diagnostics II (OBD-II) port, a system that links with the GPS on Android phones or a non-location-based option that relies on Census Bureau data. Hendren said that 85% of the participants have opted for one of the first two options.

The number of registered vehicles in the country, about 220 million, exceeds the number of federal tax filers, and Murray said a bureaucracy as large as the Internal Revenue Service would be needed to manage MBUF. 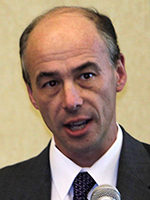 “You’re going to have to have a government agency at the federal level monitoring this on the same scope as IRS,” Murray said. “It won’t be any more efficient than the federal tax system today in terms of filings. We have a huge bureaucracy that’s going to build to manage a very complex system.”

ATRI’s November report determined that a federal fuel tax increase is the best option for achieving a large-scale infrastructure program. The research found that other methods of generating revenue, such as MBUF and increased tolling systems, will fall short of the funds needed to invest in transportation.

One reason the federal and state fuel tax systems are the most efficient is because they are administratively inexpensive, according to Murray. For example, he said it costs 0.2 cent on the dollar to administer the federal fuel tax.

The I-95 Corridor Coalition is neutral regarding MBUF as the ultimate solution for transportation funding. Hendren said the organization is conducting this study to ensure that perspective from people who live along I-95 is heard. Several Western states, including Oregon, California and Colorado, have done similar pilots.

“We are doing this work to make sure that the unique characteristics of the East Coast are included. We’re different. In one day, you can go through two, three, even four states,” Hendren said. “We could draw the conclusion of the results of this work that this is not a good idea. Or we could conclude this is the future long-term sustainable option for transportation funding. We don’t know what the answer is.”