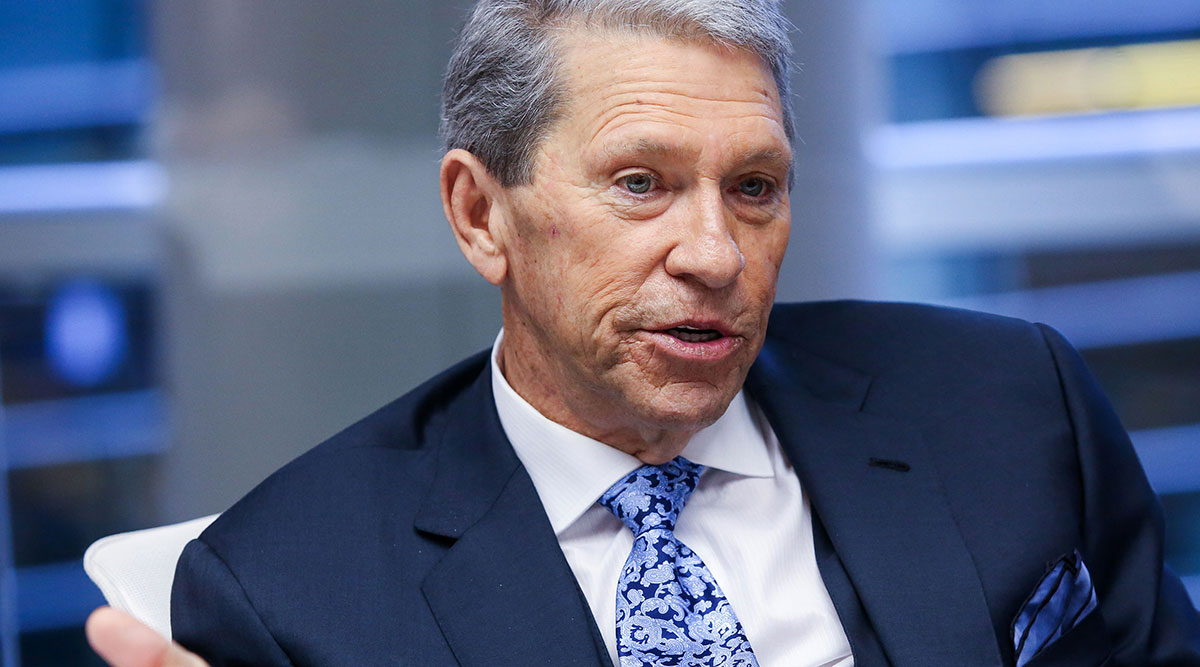 Hunter Harrison, the successful railroad-turnaround specialist whose career spanned more than 50 years, has passed away just two days after CSX Corp. announced the CEO would take a medical leave of absence.

Many analysts and insiders considered Harrison one of the greatest visionaries in the history of freight railroading, sometimes even comparing him to Babe Ruth for the impact he had in his field.

“It is with great sadness that we announce that E. Hunter Harrison, President and Chief Executive Officer of CSX, died today in Wellington, Fla., due to unexpectedly severe complications from a recent illness. The entire CSX family mourns this loss. On behalf of our Board of Directors, management team and employees, we extend our deepest sympathies to Hunter’s family. Hunter was a larger-than-life figure who brought his remarkable passion, experience and energy in railroading to CSX,” the company announced in a statement.

Harrison began his career in 1964 at Saint Louis-San Francisco Railway. His first job as CEO was at Illinois Central Railroad from 1993 to 1998. When Canadian National bought Illinois Central, Harrison was named chief operating officer. He later regained the CEO role in 2003 and remained in the role until the end of 2009.

It is with great sadness that we announce that E. Hunter Harrison, President and Chief Executive Officer of CSX, died today in Wellington, Fla., due to unexpectedly severe complications from a recent illness. The entire CSX family mourns this loss. https://t.co/VvogAS3MtR — CSX (@CSX) December 16, 2017

After three years in retirement, Harrison returned to the railroad industry to head up Canadian Pacific Railway in June 2012, a job he held until leaving this past January.

Harrison joined CSX last March after a proxy battle to unseat then-CEO Michael Ward. Harrison teamed up with investor Paul Hilal to secure a job at the Jacksonville, Fla., railroad shortly after stepping down from CP.

Some skeptics questioned whether it was wise for the CSX Board of Directors to sign Harrison to a four-year contract, including repaying $84 million in benefits that he lost when leaving CP, especially after it was revealed that Harrison used a portable oxygen tank.

Ultimately, though, shareholders approved the payout to bring him to Florida.

Harrison would later say that he was not welcomed with a red carpet when he arrived due to the ouster of Ward.

While the railroad carrier said it was making significant strides in the implementation of Harrison’s Precision Scheduled Railroading concept, many shippers complained loudly to federal lawmakers and regulators about extensive delays during the spring and summer.

The furor culminated in a Surface Transportation Board hearing in October when Harrison reversed his hard-line stand against groups such as the Rail Customer Coalition, apologizing for the poor performance but also laying some of the blame on rogue employees. 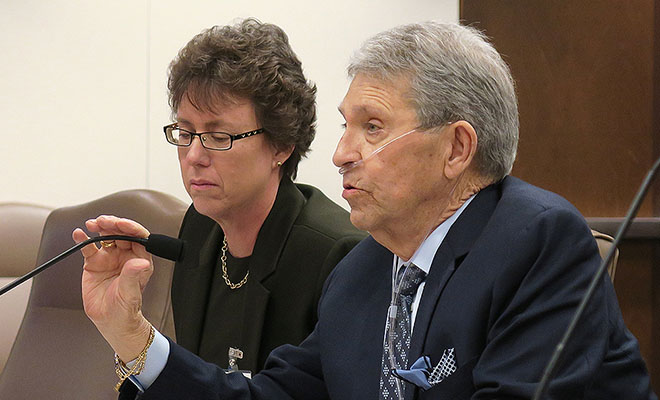 Harrison declared that CSX largely resolved the persistent delays in September, a statement that some shippers agreed with while others dispute to this day.

In October, CSX unexpectedly postponed its annual shareholders meeting shortly after hiring Harrison confidant Jim Foote to take the No. 2 job after the two turned around Canadian National last decade.

Some speculated that Foote’s hiring was a signal that Harrison would not honor the four-year contract, but he shot down those rumors.

Nevertheless, Harrison also made statements stoking questions about his health and his direct role in the day-to-day inner workings to implement his vision, including at the Credit Suisse conference in Palm Beach, Fla., on Nov. 29.

“I don’t want you to take this wrong, I am trying to stay back a little bit and allow them some room to do their thing,” he said in a question-and-answer session. He was referring to executives like Foote.

On Dec. 14, CSX announced Harrison would take a medical leave of absence due to complications from a recent illness. Foote attempted to reassure investors that Precision Scheduled Railroad would continue unabated with a highly qualified team versed in Harrison’s vision.

Now the railroad carrier will turn to Foote to carry on Harrison’s vision and calm any investor panic when the markets open Dec. 18.

“With the passing of Hunter Harrison, CSX has suffered a major loss. Notwithstanding that loss, the Board is confident that Jim Foote, as acting Chief Executive Officer, and the rest of the CSX team will capitalize on the changes that Hunter has made. The Board will continue to consider in a deliberative way how best to maximize CSX’s performance over the long term,” said Edward Kelly III, chairman of the board.