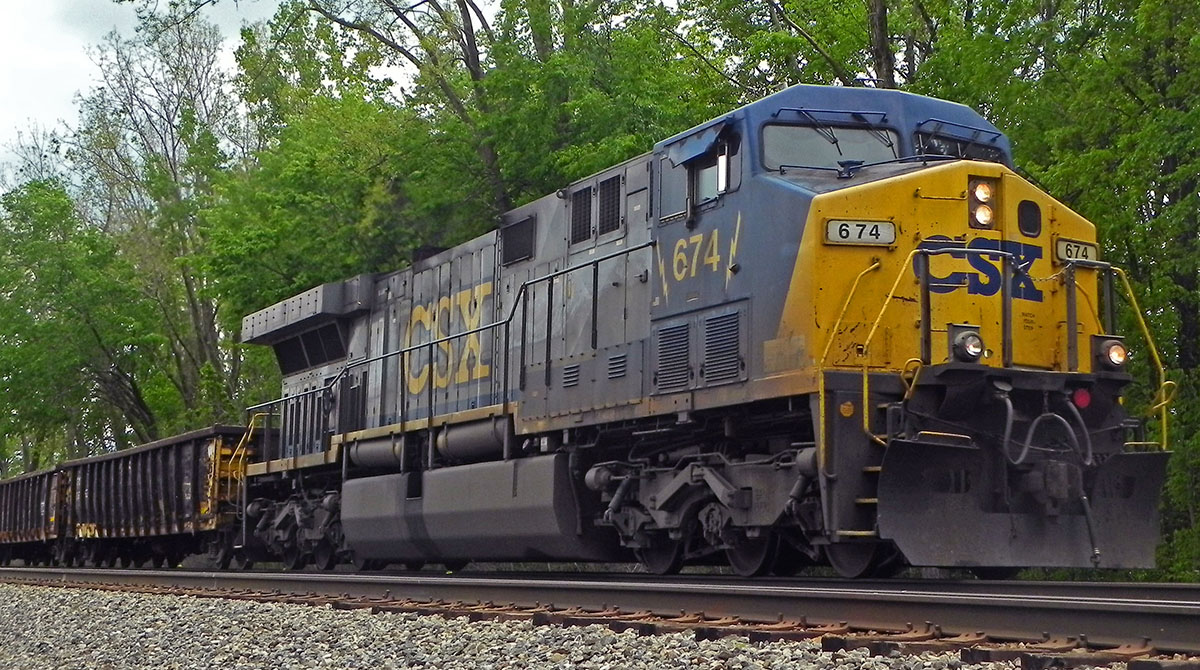 CSX has come under criticism from shippers for delays. (TT File Photo)

CSX Corp. CEO Hunter Harrison told a conference that he’s “trying to stay back a little bit,” prompting questions about how much he’s involved in the day-to-day operations at the U.S. railroad and how soon a transition in leadership might occur.

The comments Nov. 29 came just two weeks after a coalition of shippers lodged a complaint about service delays to a federal oversight agency and CSX notified shippers that it would raise fees and tighten rules on shippers in 2018.

Harrison, 73, hinted at a succession plan at the Credit Suisse conference in Palm Beach, Fla., although no details were announced.

“I don’t want you to take this wrong, I am trying to stay back a little bit and allow them some room to do their thing,” he said in a question-and-answer session. He was referring to executives like Chief Operating Officer Jim Foote.

Foote was part of the Harrison’s team that overhauled Canadian National Railway between 2003 and 2009. Harrison signed a four-year contract with CSX only nine months ago. 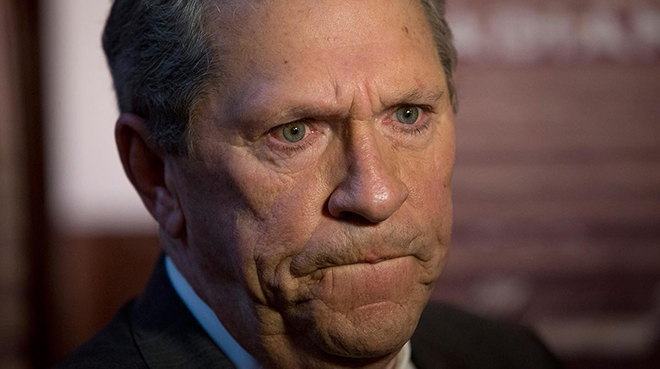 Beginning Jan. 1, charges on nonhazmat materials increase from $105 to $150 per day. For refrigerated cars and heavy-duty flatcars, the rate will rise from $200 to $250 per day.

The Jacksonville, Fla.-based railroad also altered the language on demurrage to state that fees begin one minute into the next day after the railcars arrive on site, as opposed to the next scheduled service day.

Private car storage costs will also go up in 2018.

“There are so many situations that affect the schedule which are beyond a railroad’s control. He is trying to eliminate as many of them as possible,” Hatch said.

Some shippers, though, may encounter challenges to empty railcars within 24 hours, especially if CSX doesn’t provide a reliable estimated time of arrival.

“We want to have more of a discussion on demurrage. We just want to make sure the changes are fair and equitable,” said Stephen Fulton, general manager of shipping and logistics at Houston-based TMK Ipsco.

The Houston-based company aims to turn around railcars within 24 to 48 hours, although Fulton acknowledged that it slowed in recent months due to the new hires. CSX delivers coils to a TMK Ipsco plant in Wilder, Ky., to turn into steel pipes.

While CSX might be optimistic that its problems are largely behind it, the board should know that many shippers are continuing to experience significant problems.

Rail Customer Coalition letter to the Surface Transportation Board

A spokesman for CSX told Transport Topics that raising the fees reflect the changes in the cost of doing business, noting also that the demurrage charges hadn’t gone up in five years.

“CSX is committed to providing an excellent service product that represents a good value for customers while accurately reflecting the company’s cost of doing business and generating a fair return to shareholders,” the spokesman said, adding that the updates reflect that commitment.

Nevertheless, it could exacerbate an already contentious relationship between CSX and the Rail Customer Coalition, a vocal group of shippers battling the Class I railroads on several regulatory issues. The group wrote a letter to the Surface Transportation Board in November to complain about CSX’s service. The STB held a hearing on the issue Oct. 11.

“While CSX might be optimistic that its problems are largely behind it, the board should know that many shippers are continuing to experience significant problems. This includes major service changes with little notice, missed switches and poor communication on delivery status,” the letter stated.

Dow Chemical told TT that it is encountering delays at a CSX interchange in Detroit without any explanation. “We discovered it when everything grinded to a halt without any prior notice. If you had that problem, calling your customers would be a normal thing to do,” said Greg Jozwiak, vice president of integrated supply chain for Dow. “Previously, we could trust that things would move through their switching yards, but now it’s just this continuous oversight.”

Many shippers, however, agree that the worst of the worse is over.

Randy Willingham, president of Sand-Rock Transit in Atlanta, admitted that he was worried when CSX discontinued his unit train service in April, but he said that conditions are now the best in its history.

“Our railcars no longer stop a terminal in Alabama. CSX picks our railcars up at the origin and takes them to Atlanta on a through train,” he said. “But I sympathize with those shippers that say service is bad. We’ve been there. It was rough for us, too.”