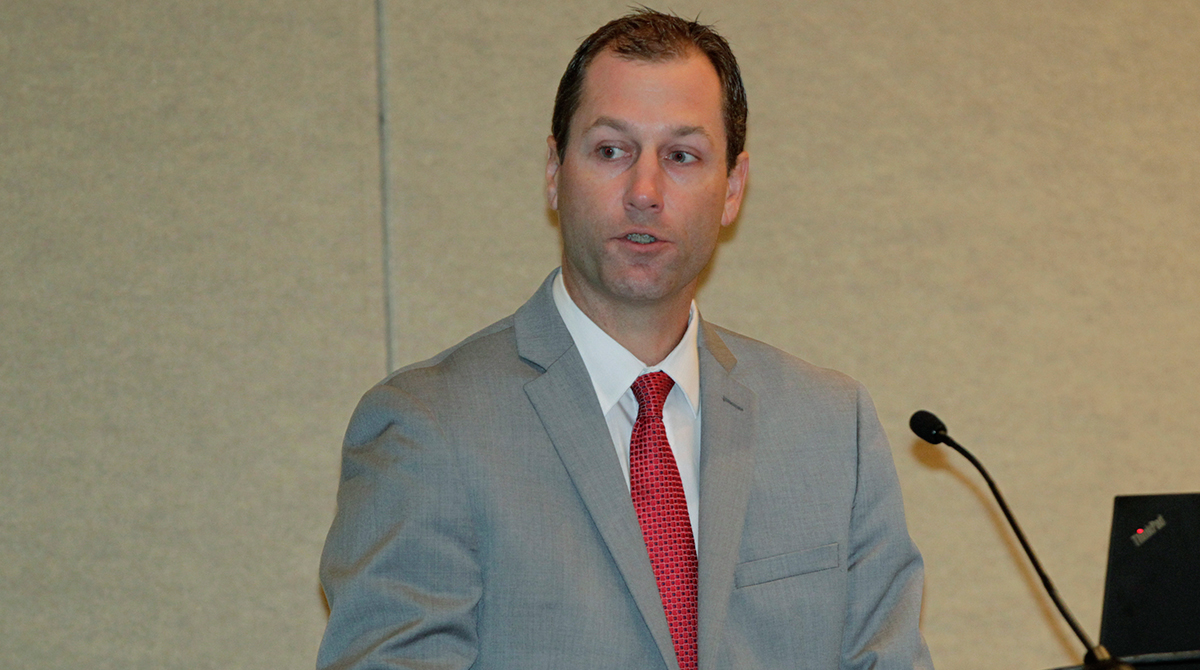 ORLANDO, Fla. — To pave the way for autonomous trucks, technology developers will need to refine the interaction between the human and the machine, and add more advanced sensors and greater computing power to the vehicle, experts said.

That pathway toward higher levels of automation was the topic of an Oct. 22 panel discussion here at American Trucking Associations’ Management Conference & Exhibition.

“At the end of ADAS journey lies autonomous operation,” where the vehicle is capable of driving itself under certain conditions without the need for a human operator, he said.

But achieving that level of automation will require further advances in onboard technology.

Highly automated trucks will be enabled by machine learning, more advanced sensors such as lidar and much greater computing power, Oster said.

Questions also remain about how the government will regulate automated vehicles, whether trucking companies will purchase it and whether the motoring public will accept it.

“It is an exciting time to be innovating, and you can feel the excitement and enthusiasm,” Oster said, adding that it’s going to take a long time to validate that the technology is safer than a human driver and ensure that it will provide a return on investment.

“It is not a sprint, but rather a marathon,” Oster said. 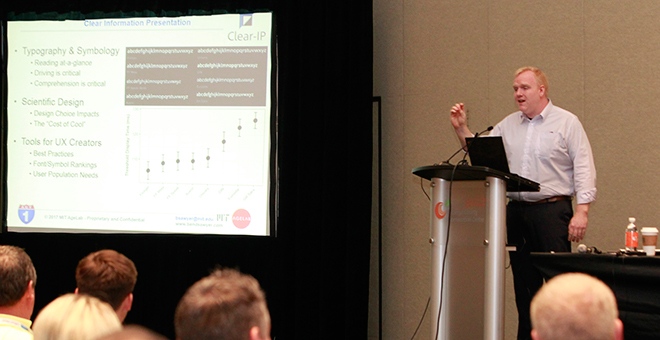 Ben Sawyer, a postdoctoral associate at the Massachusetts Institute of Technology and an expert on human-machine interaction, said developers will need to find better ways to share information between the driver and the automated driving system.

For example, the question of how best to alert the driver when he or she needs to re-engage is “extremely important, and not a solved problem at the moment.”

Sawyer said higher automation will come to vehicles soon, but he also predicted that it will take much longer before vehicles become fully autonomous and able to handle all driving situations.

In the meantime, the human and the machine will need to work in tandem.

Even with the emergence of automated driving systems that incorporate radar, cameras and lidar, the human remains the best sensor in the vehicle, Sawyer said.

“When it comes down to understanding tricky situations, the human is still very much the state of the art, and that’s not going away any time soon.”

Patrick Shipley, vice president of legal and government affairs at video-safety firm Lytx Inc., said his company believes “there will continue to be a role for the driver for the foreseeable future.”

But that raises questions about whether drivers will be prepared to manage the automated systems in their vehicles, he said.

The regulatory environment also will play an important part in shaping the developing of automated vehicles. 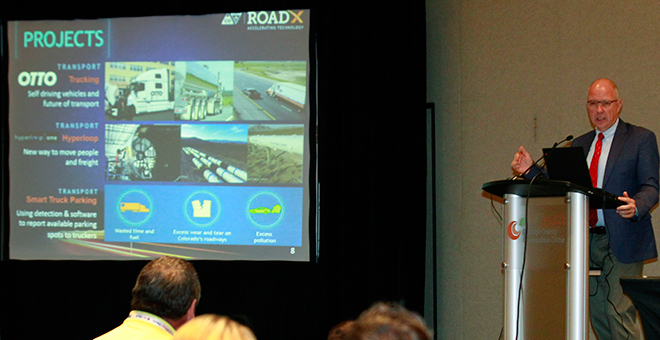 While it will be up to the federal government to set the vehicle safety standards, states will handle other aspects of automation, such as licensing the drivers, registering the vehicles, enacting and enforcing traffic laws, and setting rules for insurance and liability.

Steudle also emphasized the importance of public acceptance of the technology.

He argued that legislators should take a measured approach to automated vehicles and let the technology continue to develop without alarming the public.

Truck platooning, he said, will be a good place to start and will help prepare the motoring public for other forms of automated vehicles on the road.

Catching a Glimpse of Trucking’s Future