How One State Brought Its Truck Driving Championship Back to Life 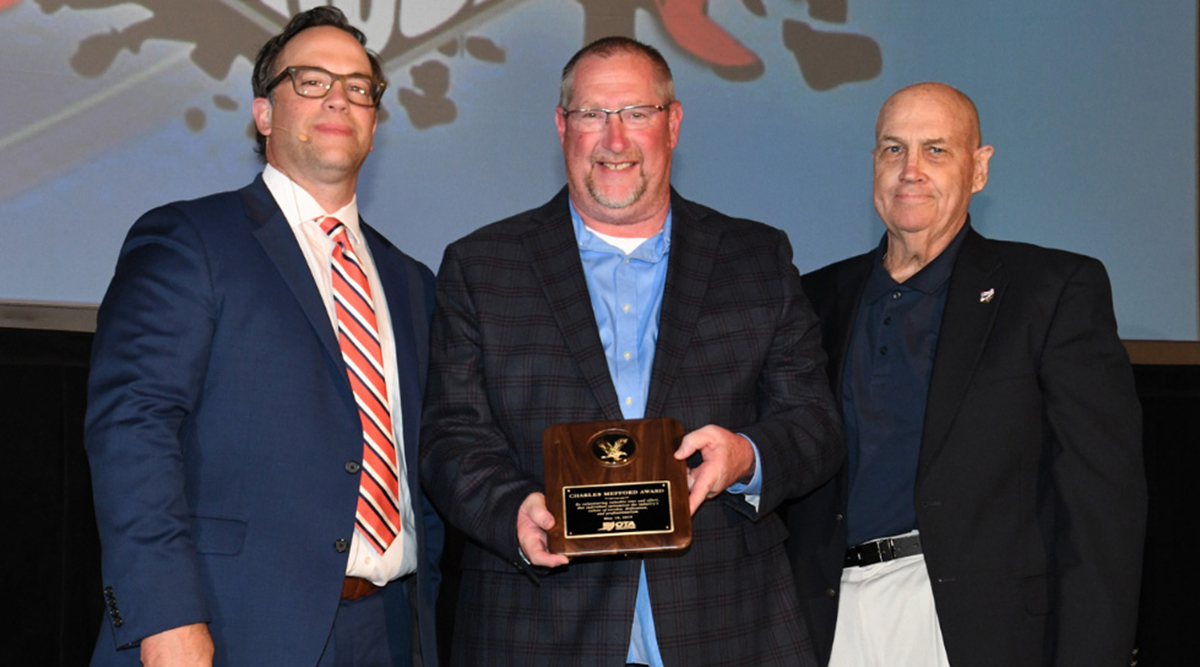 In 1972, the Ohio Trucking Association stepped back from running the state Truck Driving Championships. A handful of drivers and their families decided to pick up the reins and formed the Ohio Professional Rodeo Association.

Since 2009, when the competition returned to the hands of the association, the Ohio Truck Driving Championships not only has been a success with drivers, it has turned into a self-sustaining event.

As is common with any small operation, OPRA had its problems. Disagreement among management and conflicts over test scores caused some contention, according to Mike Hathaway, Ohio TDC chairman and original member of OPRA.

“This is a grown-up sport,” Hathaway said, but the lack of professionalism wasn’t to be tolerated.

In 2007, Jim Murphy, a former OTA board member, took on a managerial role with OPRA, and that is when the wheels started turning.

You will not find three guys more passionate about this than us. Not to toot our own horn, but you won’t.

Ohio TDC Chairman Mike Hathaway, on the involvement in the event of himself, Mark Spencer and Jim Murphy

Hathaway and Murphy, with the encouragement of Bucky Robins, American Trucking Associations’ TDC liaison from 2006 to 2008, decided it was time to get the rodeo back under the direction of the association.

Plans were set into motion in the fall of 2009. “I took the idea to the board of directors, and they said, ‘OK, you have three years to make it profitable,’ ” Murphy said.

The idea was straightforward, but the work to craft it into a well-oiled machine took time.

“We wanted it to be more professional, more like nationals, so we started holding it at the IX Center in Cleveland,” Murphy said.

Eventually, the rates for holding it in the convention center grew to be too high. Murphy suggested to the group, “How about having this at Kalahari?”

“I couldn’t even spell that,” Hathaway said.

Now the committee has a contract with the massive water park and resort in Sandusky that extends through 2025.

And the event continues to grow in scope while attracting more competitors. 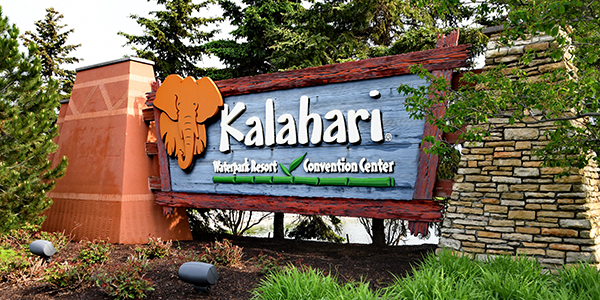 Kalahari Resort in Sandusky, Ohio, where the Ohio Truck Driving Championships are held. Drivers and their families can enjoy the water park when not competing. (Picture America Event Photographers)

“The largest turnout we had under OPRA was about 150. Now, this is our record year with 234,” Murphy said in May. This year’s banquet attracted 1,000 attendees.

Two years ago, the technicians competition joined with the state Truck Driving Championships. “We didn’t like the idea of them being separate,” Murphy said. “Techs are the most underappreciated group.”

Mark Spencer and his wife, Cathy, also have been a pivotal part of Ohio’s TDC success. They run the pre-trip inspection, rigging up the trucks with defects.

Together, Hathaway, Murphy and Spencer have devoted decades to the sport, becoming a family along the way.

“You will not find three guys more passionate about this than us. Not to toot our own horn, but you won’t,” Hathaway said.

Spencer started working with Hathaway in 1997.

“Mark, bless his heart, he is closer to me than my own family,” Hathaway said.

At the time, Spencer was working in a truck yard, dropping and hooking trailers and gaining background knowledge of the safety flaws he now uses as defects for Ohio’s pre-trip inspection competition. “When we first started pre-trip, it was covering something up with tape and writing ‘broken spring,’ ” Spencer said. “Now, the defects are as hard and tricky to find as at the national level.”

Law enforcement officers and troopers run the pre-trip judging for the TDC. “We try every year to step it up,” Murphy said.

The three leaders have helped out with TDCs at states across the Midwest and East Coast, from Michigan to Indiana to West Virginia to name a few. Murphy alone has assisted in more than 80 TDCs. “I try to leave my mark wherever I go,” he said.

Hathaway retired as a road driver in March 2014, but the role of TDC chairman is his as long as he wants it.

The committee tries to make the event as family-friendly as possible. The format is set up so that four classes run the first day and five the second, giving every driver a day off to spend time with family at the water park or to cheer on fellow competitors.

“There are people we know we are only going to see one time a year here, but you can’t wait to see them,” Murphy said. 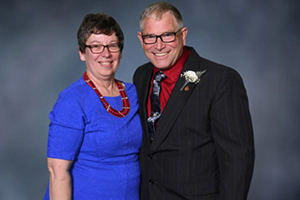 Dean Yockey, ATA’s TDC chairman, stood at the start line both days of the competition and shook each driver’s hand before they hopped into the cab.

“I give Dean credit since he stepped over as the ATA guy,” Murphy said. “Yockey said, ‘I don’t want to change anything, I am just here to help.’ ”

Planning for the weekend is a yearlong ordeal. Hathaway, Spencer and Murphy arrived early and were the last ones to pull out. The job isn’t done then, either. “After the competition, we send out all the pre-trip scores to the safety guys so they can see what they got,” Spencer said. “Sending scores is not meant to put a guy down, but instead look at them as training aids.”

Together, the three have an act reminiscent of the Three Stooges, always joking around with one another and talking over each other.

“It ain’t a funeral, I know that much,” Murphy said, sending all three into laughter.

“We are a team,” Spencer said. “If something happens to someone, we are right there to fill in.”

It never fails that each of them is ready to come back the following year with more suggested improvements to the course layout and even trickier defects to plant — all in the name of making it a better experience.

“You know who we look up to? Those drivers,” Murphy said. “It ain’t about us, it’s about them.”