How Amazon Is Helping the US Postal Service, Despite What Trump Thinks 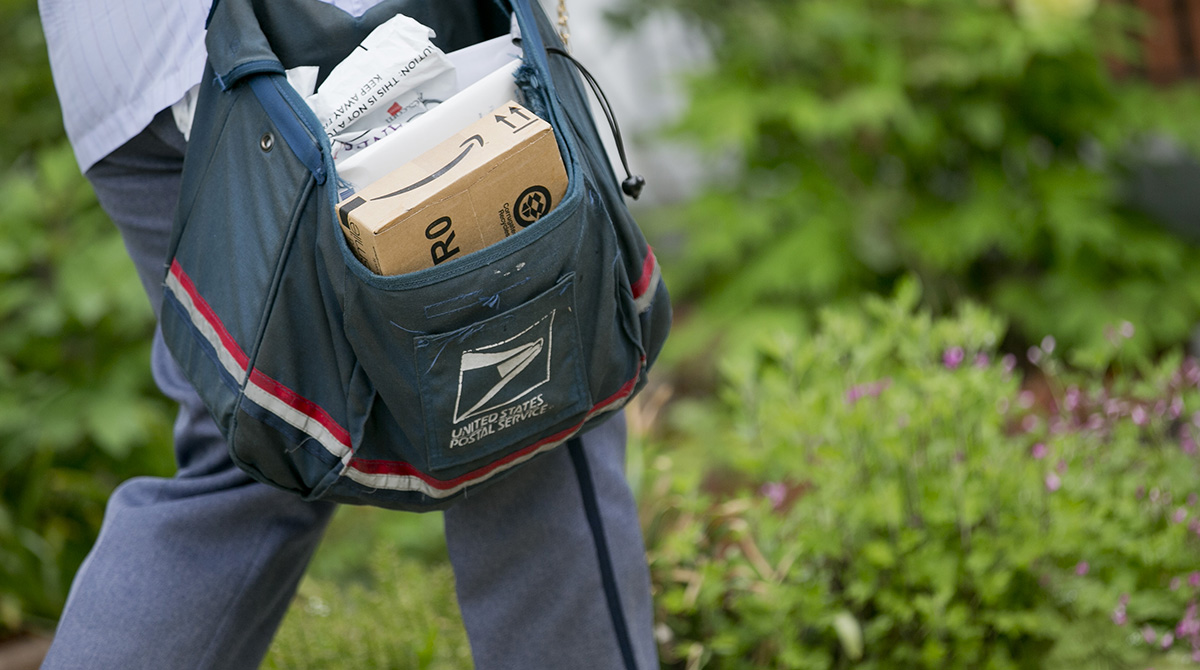 The Amazon blame game took another turn on March 29, when President Donald Trump spun the wheel back around to the U.S. Postal Service. Amazon.com Inc. is a convenient scapegoat for just about any issue. The mail is no different.

Amazon isn’t killing the post office. Since signing a landmark contract in 2013 to expand their business relationship and deliver packages on Sunday, revenue has ticked up; losses are down; and shipping is just about the only growth segment in the mailbag.

The Postal Service is saddled by larger issues. Sure, there’s the internet, and nobody is sending postcards anymore, but the big financial dilemma is the agency’s yearly obligation to set aside cash to cover health care costs for future retirees. This accounts for billions in losses.

U.S. mail is also required to cover every American, employing carriers who roam neighborhoods six days a week (or seven, if Amazon has a package ready). The Postal Service has said it actually makes money on the Amazon deal. E-commerce revenue provides “essential support to pay for the network and infrastructure that enables us to fulfill our universal service obligation,” David Partenheimer, a spokesman for the Postal Service, wrote in a January op-ed. “All users of the mail benefit.”

The Amazonification of U.S. Mail

Amazon rebuilt its delivery network around the post several years ago. The company operates “sortation centers” that complement warehouses and organize packages by zip code before sending them to post offices for the final leg of delivery. In Kenosha, Wisc., Amazon has a million-square-foot warehouse, connected to a 500,000-square-foot sort center with a covered conveyor belt that resembles an airport skybridge.

Ending the U.S. mail relationship would probably be a bigger setback for Amazon than for the Postal Service. On a dark day in late 2011 when the postmaster general proposed cutting 100,000 staff and shutting thousands of post offices, EBay Inc. shares dropped more than 6 percent. Amazon’s deal came soon after, and radical cuts were avoided—probably not a coincidence.

So the e-commerce giant got the Postal Service off life support, but any benefit beyond that is minimal. Nothing short of a complete overhaul of the mail system, some kind of bankruptcy-style financial restructuring or reneging on those health-care promises would turn the Postal Service into a sustainable business.

Maybe that’s Trump’s goal. Building an antitrust case against Amazon—an idea the President has floated—is a tall order. Amazon’s five-year contract with the Postal Service could be up for renewal this year. Breaking up that relationship would be an easier way for Trump to inflict pain on the #AmazonWashingtonPost, as he calls it.