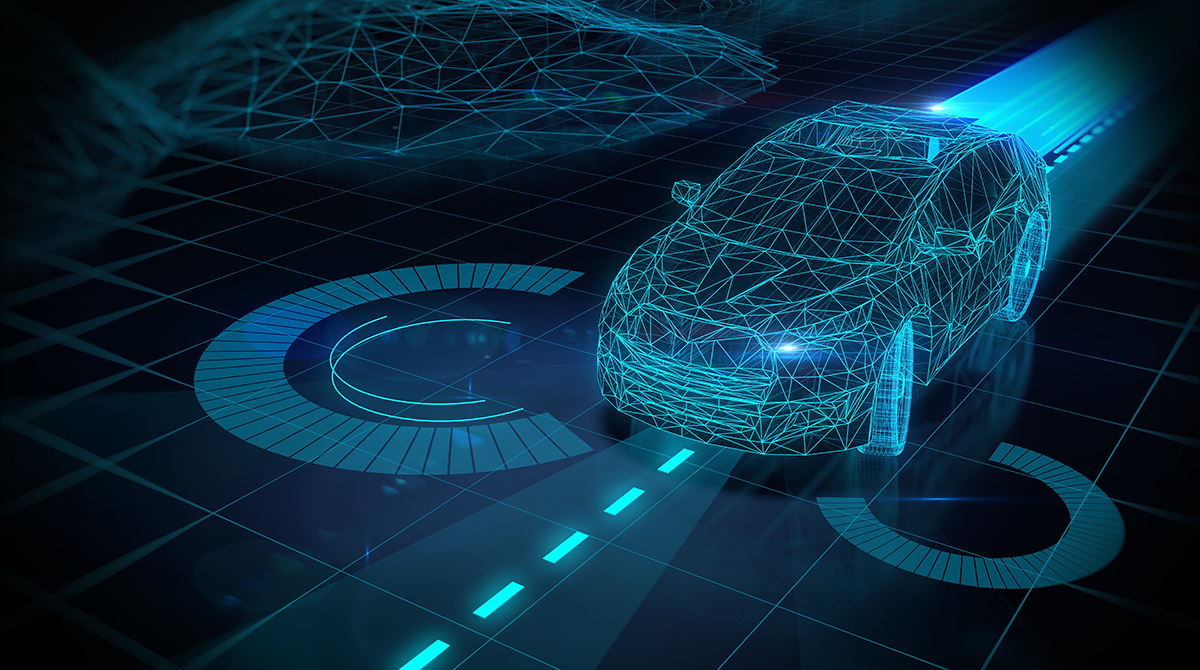 Houston will join 21 other cities in a national partnership aimed at addressing persistent transportation challenges as technology and mobility choices have planners rethinking how streets, sidewalks and private spaces interact.

The upcoming Smart Cities Collaborative, organized by the Transportation For America advocacy group, will last for a year and include four gatherings of the cities selected. They will focus on the topic areas of “ride-sourcing technology, curbside delivery, dockless bike and scooter systems, and the increasing desirability of sidewalk space and some of the hottest real estate in cities.”

Houston’s participation will involve its public works and parking management departments. The goal, officials said, is to build on current projects such as the city’s flood warning and traffic management systems, while readying Houston for increased transit and vehicles that drive themselves.

To handle self-driving cars, cities will need to rethink how streets operate, with traffic devices that could relay information to vehicles and protect pedestrians. Autonomous cars also are expected to upend parking in job centers such as downtown Houston, the Texas Medical Center and Energy Corridor, while perhaps increasing the need for electric charging stations.

Twelve of the participants, including Austin, were in the program last year. More than 50 cities applied to join.

“Cities want to work together,” Brooks said. “They don’t want to do this on their own and start from scratch.”

In Seattle, planners said they already have seen benefits.

“We have directly employed what we learned from the collaborative as we anticipate transportation disruption and continue to build a safe, people-centered, equitable and carbon-free transportation system in Seattle,” Evan Corey Costagliola, new mobility program manager at the Seattle Department of Transportation, said in a news release.

Houston’s efforts in the Smart Cities program complement other recent projects, such as the city’s traffic information upgrades. Armed with a $10 million federal grant, Houston is spending nearly $34 million on upgraded traffic signals, wireless communications and message signs around the city. The system expands the reach of Houston TranStar to monitor and distribute traffic information.

The upgrades bring the same of level traffic information common on Houston-area freeways to major local streets and relays that information before drivers merge onto freeways.