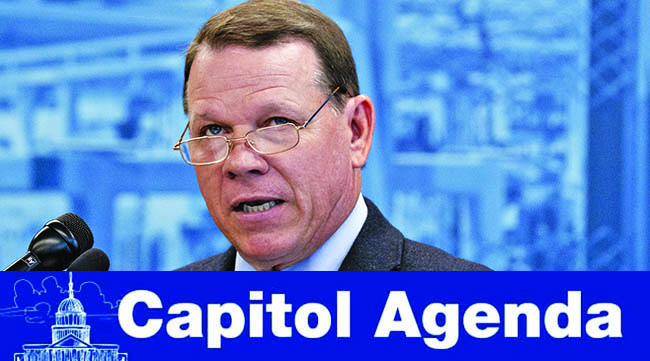 WASHINGTON — With the U.S. House scheduled to consider key aspects of President Joe Biden’s infrastructure agenda this week, a group of Republican lawmakers continues to advocate for additional access to truck parking.

Senior Republicans on the Transportation and Infrastructure panel press for the adoption of provisions designed to boost parking funds for the country’s commercial drivers. As they noted in a recent letter to budget leaders, “While supporting truckers has been a bipartisan priority for this committee, this support didn’t result in any funding for parking in the first reconciliation [budget] bill, in the COVID[-19] packages, or in the Senate infrastructure bill.”

They continued, “The [Democratic] majority found money to set new [greenhouse gas] performance standards, fund high-speed rail and give transit $10 billion at a time when the Federal Transit Administration has already seen an historic level of federal funding over the last year and a half.” 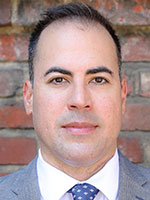 A proposal from Rep. Mike Bost (R-Ill.) meant to dedicate $1 billion in truck parking grants for state transportation agencies was not adopted during the transportation panel’s recent budget hearing. Bost repeatedly has sought to enhance states’ resources for truck parking. Over the years, he has gained bipartisan support from colleagues, as well as freight stakeholders.

“Growing up in a family trucking business, I am all too familiar with the shortage of safe truck parking options along our nation’s highways,” Bost told Transport Topics. “This is not only a safety concern for truckers, but also for the commuters who share the road with them. I have offered common-sense amendments three times in the House to provide funding to address this problem, and the Democrat majority has blocked them each time.

“They have paid lip service to America’s trucking community and claimed to understand their concerns, yet this $3.5 trillion [budget] bill includes zero funding for truck parking. Not a penny. It just goes to show that they don’t care about this problem at all.”

This is not only a safety concern for truckers, but also for the commuters who share the road with them.

The panel’s top Republican, Rep. Sam Graves of Missouri, touted a GOP-led transportation measure that would seek to address truck parking concerns. As he told TT, “Time and again, the Transportation and Infrastructure Committee has talked about the importance of truckers, especially the critical role they’ve played in keeping the economy moving during the pandemic. But in order to continue doing their jobs safely and effectively, they need more places to park while they’re on the job.”

He observed, “That’s why [Transportation and Infrastructure] Republicans’ highway bill, the STARTER Act, included Rep. Bost’s provision to address this issue. Rep. Bost has also offered an amendment to provide funds for more truck parking on multiple occasions, including at the Sept. 14 [transportation] budget reconciliation markup, but the committee’s majority has repeatedly rejected the Bost amendment. I will continue working with him to ensure that Congress does more than talk, and provides actual concrete action to improve truck parking for our truckers.” 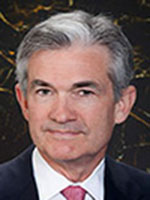 Sept. 28 10 a.m.: The House Highways and Transit Subcommittee meets for a hearing titled, “Examining the Role of Ferries in Improving Mobility.” Witnesses include Patty Rubstello with Washington’s Department of Transportation.

With Congress facing an Oct. 1 deadline on annual funding for the fiscal year, the House last week approved a stopgap funding bill by a vote of 220-211. The bill would extend fiscal funding authority through Dec. 3 and provide nearly $30 billion in aid for victims of natural disasters. It also would suspend the statutory federal debt limit through the end of 2022.

Straight from the oracle.

Today, as we stand on the precipice of passing a major transportation bill, the mission of the Build America Bureau has never been more important.